Executive Vice President, Inter-American Development Bank. Ms. Mejia is the Executive Vice President (EVP) and Chief Operating Officer (COO) of the IDB and under the direction of the Board of Executive Directors and the President of the Bank, is responsible for the operation of the Bank and provides day-to-day management oversight of, and direction to, the Vice Presidents and all other senior staff. Ms. Mejia also oversees the quality control and risk management of all Bank operations and serves as chair of Management committees responsible for the Bank’s operational activities. She advises the President on key corporate planning issues and on the selection of the Vice Presidents and senior staff and is responsible for the implementation of any business and strategic plans. Prior to joining the IDB, she spent nearly 25 years at Citibank Honduras, serving as CEO and Corporate and Investment Bank Head since 2013. She also served as President of the Boards of Citi Crédito and Citi Inmobiliaria, and as Secretary of the Board of Banco de Honduras, since 2014. In 2017, she became Secretary of the Board of Grupo Financiero Citibank Costa Rica. Among several roles prior to her appointment as CEO, Ms. Mejía served as Institutional Clients Group Director for Honduras and Nicaragua as well as Corporate Business and Public Sector Head. During her tenure at Citibank, she was a central actor in all major corporate transactions, supporting all clients. Ms. Mejía also served as President of the Honduran American Chamber of Commerce and Vice President of the Association of American Chambers of Commerce in Latin America and the Caribbean (AACCLA) in the years before joining the IDB. Among positions in her early career, she was General Manager of FUNDES Honduras, a consultancy firm specializing in the development of MSMEs. In addition, Ms. Mejía has held Board positions or senior roles at several other financial and educational institutions in Honduras and has been active in a range of women’s business-leadership initiatives. She also founded and worked for more than a decade as treasurer of the Honduras chapter of Operation Smile, which has helped more than 5,000 children by providing surgeries to correct cleft lip and palate. Strategy and Business magazine named Ms. Mejía one of the most influential women in the region in 2017, 2018 and 2019, as did Forbes Central America in 2018. She holds a bachelor’s degree in economics and an MBA from Southern Illinois University. 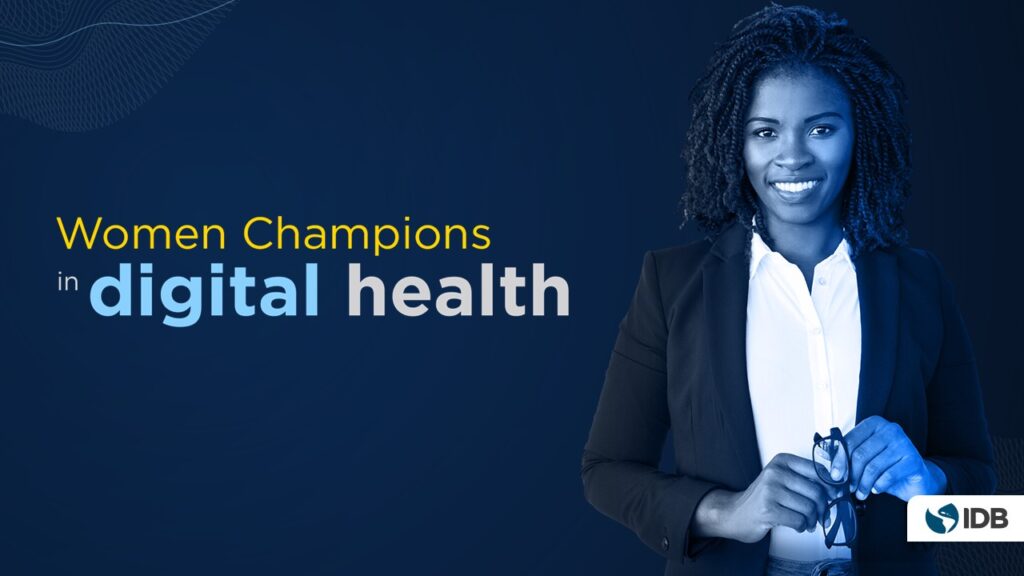 Globally, women make up 70% of the workforce in the health and social care sector. However, only 25% of women occupy leadership positions. In addition, the gender pay gap in the healthcare sector is 26%, higher than the average for other sectors (16%). It is estimated that almost $160 trillion is lost globally due to gender differences in earnings between men and … END_OF_DOCUMENT_TOKEN_TO_BE_REPLACED 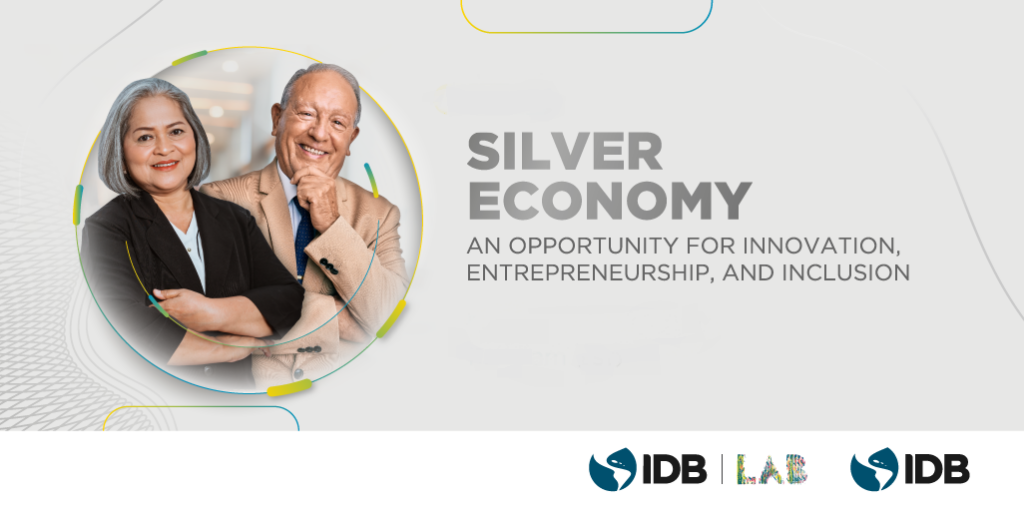 Did you know that people over 60 years old account for more than 50% of total consumer spending in several industrialized economies? This population segment is becoming a driver of employment, growth, and innovation. Its impact in Latin America and the Caribbean Though many people are aware of it, few anticipate that this very development will soon transform the economies … END_OF_DOCUMENT_TOKEN_TO_BE_REPLACED