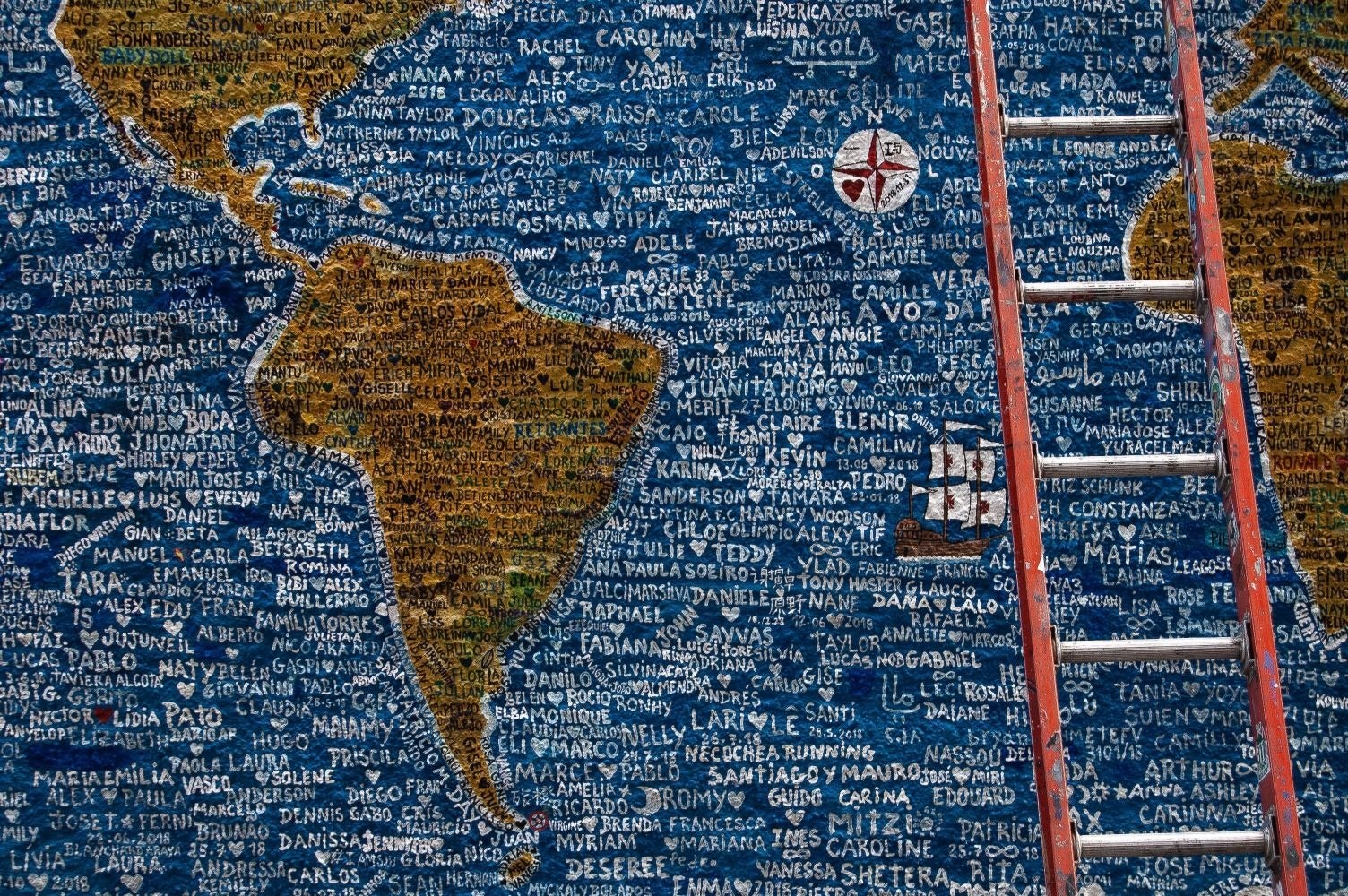 The COVID-19 pandemic might have slowed brick-and-mortar businesses, but nothing seems able to dampen the aspirations of companies whose lifeblood is innovation and creativity. Rather than manufacturing, these businesses focus on “mindfacturing,” a term coined by Spanish innovation expert Juan José Goñi to describe the production of knowledge and services. Many of these companies came together at Outsource2LAC 2020, the largest digital services outsourcing event in Latin America and the Caribbean.

The challenge facing the Inter-American Development Bank (IDB), which organized the event, was to take Outsource2LAC online after almost a decade of exclusively live, in-person gatherings. But the number of people who signed up to participate―5,000 business people in the global services sector from more than 60 countries―confirmed that Latin America and the Caribbean has become an entrepreneurial hotspot.

“Hosting Outsource2LAC online meant that we could reach a lot more people than in the past. We now realize that future events will need to combine the in-person and online formats,” said Fabrizio Opertti, manager of the IDB’s Integration and Trade Sector, who confirmed that in previous years, between 1,000 and 1,500 people took part in the event.

Opertti explained that small and medium enterprises (SMEs) have always been at the core of Outsource2LAC as they are the drivers for economic growth, especially those in the service sector, the largest employer in Latin America and the Caribbean.

“SMEs depend on knowledge and innovation rather than commodity prices. SMEs are more resilient than other businesses: they withstood the onslaught of the last financial crisis in 2008. When the exports of global goods contracted by 23%, services exports grew by 12%. This strength speaks to the potential these companies have, especially now. When most of us are at home and companies are operating from their home, people are learning and eating at home, and yet some aspects of life are continuing as normal,” Opertti said.

The pandemic has turned out to be an opportunity for online education platforms and telemedicine, although there are still many obstacles the latter needs to overcome. “There are regulatory and intellectual property barriers that we need to dismantle to promote greater integration in this field,” Mr. Opertti acknowledged.

From Acámica to The Yield Lab LATAM

One of the participants in Outsource2LAC was Juan Badino, from Argentina, who has been growing the Acámica platform over the last ten years. Acámica runs four-to-seven-month programs for developing skills in the technology industry. The platform has an average of 2,000 students per year, and Badino is hoping to grow it and start offering content in English. “We need workers whose training meets today’s needs—reskilling is an essential part of this,” he said.

The challenge for digital ventures from the region is to sell their products to the world and capture part of the business that currently goes to India, the Philippines, and other Asian countries. “Companies now have a chance to diversify and create new, complementary opportunities. To make that happen, we need to reduce logistics and transportation costs,” Opertti said, adding that developing knowledge is critical. “Human capital is an essential factor of production in this sector.”

Jendy Varela, the commercial director of Costa Rica-based WOW Emotions, has sold augmented and virtual reality products for six years. Although she started out making advertising videogames, her most significant achievements include developing a surgery simulator for the United States and virtual reality museums in Australia. “The key is to reinvent yourself. When the pandemic started, we stopped developing products that use VR headsets and switched to immersive web experiences. We’re now creating virtual tours using 360° recordings and 3D animation.”

Innovation is also about how small businesses adapt to change. Fifteen years ago, Brazilian Ana Schmiedel started Balmasch, an advertising company in Ciudad del Este, Paraguay, that has been doing business abroad from the outset due to its location on the Paraguay–Brazil–Argentina border. “It’s never been a problem for us to create content in Guaraní, Portuguese, Spanish, and English, and if I’m asked for something in Arabic or Mandarin, I find the right person and get it done.”

Participants also included representatives of investment funds like The Yield Lab LATAM, a venture capital fund that invests in agribusiness. Camila Petignat, a business developer who specializes in biotech firms, said that the fund has identified over 650 innovative ideas in the region. To date, they have invested in nine technological agribusiness solutions. One of these is a small Chilean company that developed a natural polymer to cope with fruit for export. “This is for conscious consumers who don’t want to buy food with chemical residues, which gives products added value,” she said.

Opertti is convinced that Latin America and the Caribbean should be selling more to the United States, which is home to more than 50 million Spanish speakers and is virtually in the same time zone. “The United States is a large buyer of services from the region, which has a competitive advantage and is playing an increasingly important role. It is nearshoring versus farshoring.”

The conversation that began at Outsource2LAC 2020 continues at ConnectAmericas, the social network for businesses in Latin America and the Caribbean dedicated to promoting international trade and investment that the IDB launched six years ago and has grown to half a million members. “ConnectAmericas is about a constant exchange of content, business ideas and opportunities,” Opertti said as he invited all entrepreneurs running online operations to join the community.

This article was originally published in Spanish in El País newspaper of Spain.

Soraya is a journalist of El País newspaper of Spain. She is based in Quito.