Erick Feijóo is an international economic policy consultant based in Berlin, Germany. Over the past 10 years, Erick has been focusing on policy and regulatory issues related to trade, energy, the environment, and digital technologies. Erick worked on these areas at international organizations, think tanks, the public and private sectors in the United States, Europe, Latin America and the Caribbean. He holds a bachelors from the University of Buffalo and a masters from Georgetown University’s School of Foreign Service. 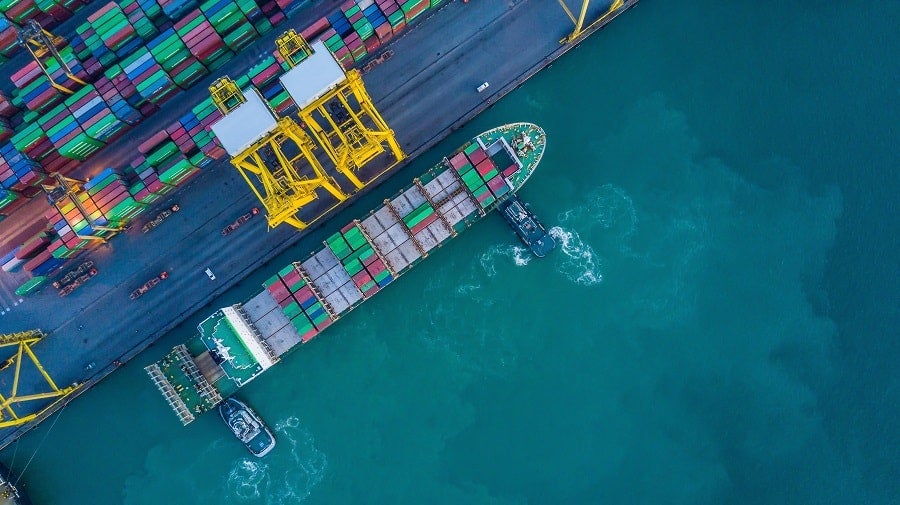 Caribbean islands face significant competitive disadvantages in trade because of a variety of factors — including the size and nature of their economies and their geographic location, which necessitates a reliance on maritime and air transport for most of their import and export needs, with 90 percent of goods being transported by sea. At the same time, maritime transport and … END_OF_DOCUMENT_TOKEN_TO_BE_REPLACED

The global food industry loses a staggering amount annually: US$750 billion. In Latin America and the Caribbean (LAC), roughly 55 percent of post-harvest fruit and vegetables are lost, mostly due to problems arising during storage, packaging, and distribution. At the same time, high logistics costs hurt trade in food and agriculture, increasing final prices by 30 percent to 100 … END_OF_DOCUMENT_TOKEN_TO_BE_REPLACED 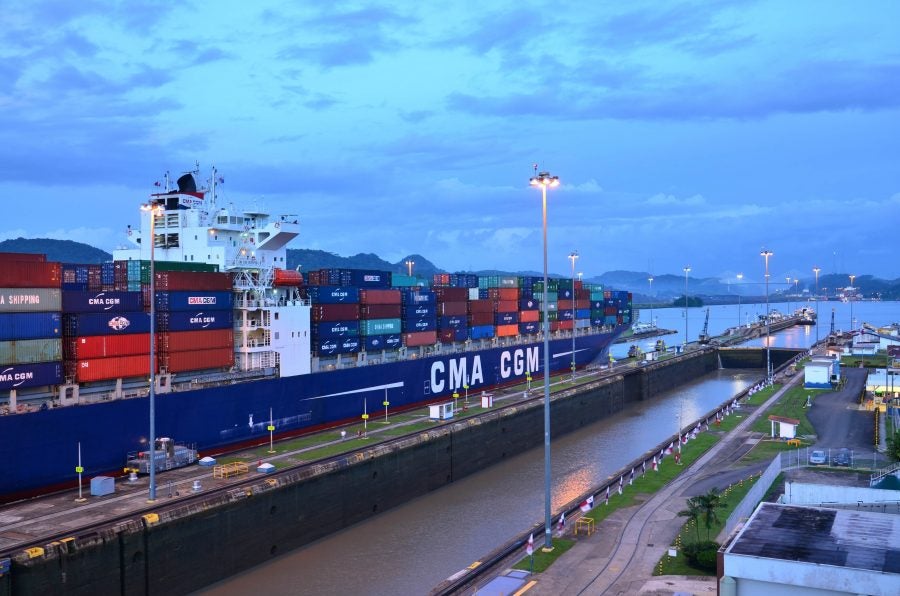 In the first quarter of 2017, global trade experienced an uptick in the value of goods being traded. This rise, the first since 2014, is the result of higher commodity prices and slightly stronger demand from emerging economies. Prior to this – between the great recession and 2014 – global trade expanded robustly both in terms of value and volume. This volatility in global … END_OF_DOCUMENT_TOKEN_TO_BE_REPLACED