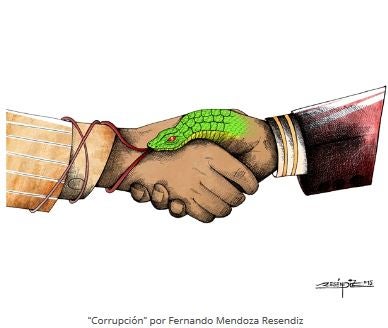 Art Against Corruption   Twelve years ago, the United Nations General Assembly designated December 9 as "International Anti-Corruption Day." Today, it seems that this measure has already achieved its purpose, at least in Latin America and the Caribbean where we have unquestionably increased our awareness of the disease. It is widely recognized that corruption … END_OF_DOCUMENT_TOKEN_TO_BE_REPLACED 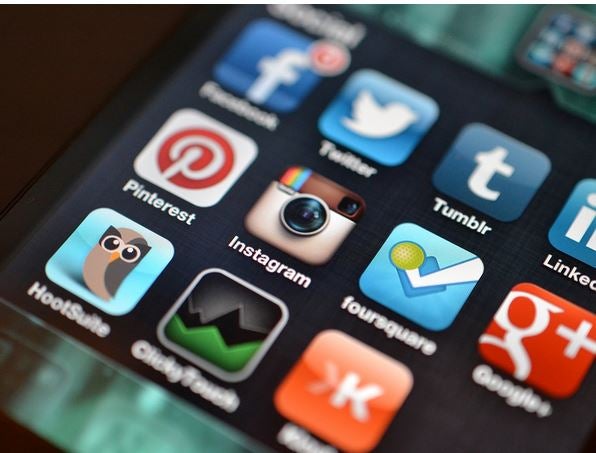 Unbeknownst to many people, academic researchers are subject to constant pressure and competition. From the time a student decides to apply for graduate study, a subtle and permanent state of alert begins to produce relevant publications, gain recognition among peers, increase the number of citations and references, and at the same time succeed, whenever possible, in having a … END_OF_DOCUMENT_TOKEN_TO_BE_REPLACED 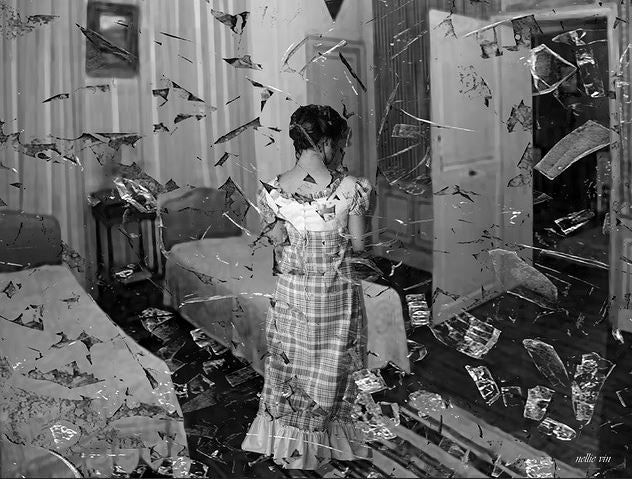 Sleeping with the Enemy   Violence has a striking gender pattern. Men are more likely to be attacked by a stranger, while women are "sleeping with the enemy" experiencing violence mostly from their husbands, intimate partners or close relatives. Latin American countries have been aware of this situation for at least a decade. In 1994, Latin American countries signed … END_OF_DOCUMENT_TOKEN_TO_BE_REPLACED 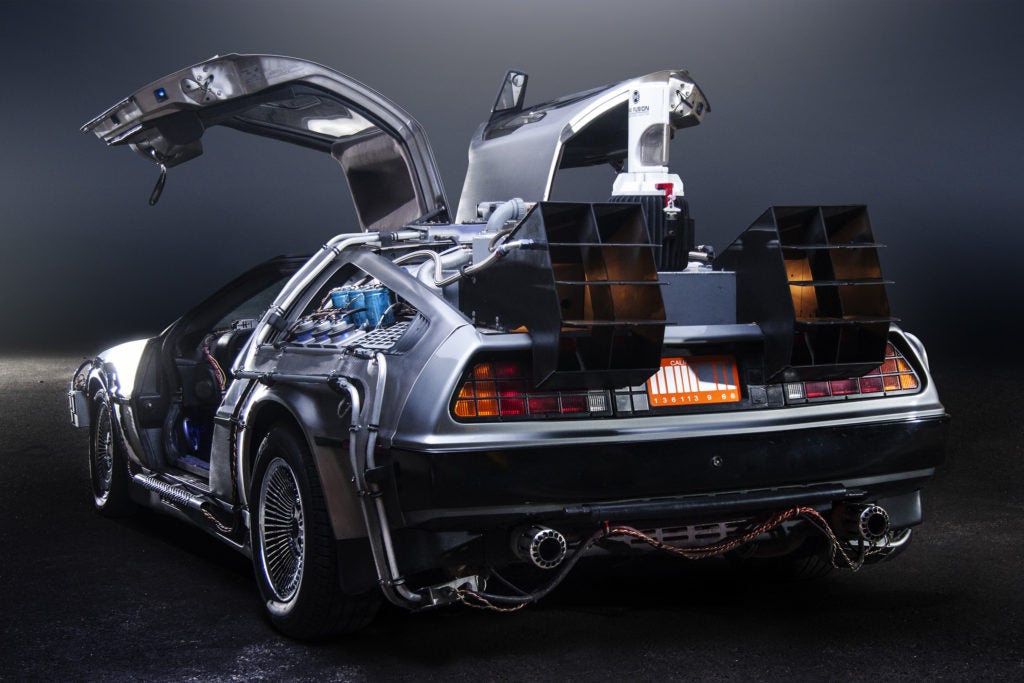 Evidence for the World We Want “Marty McFly: Hey, Doc! Where you goin' now? Back to the future? Doc: Nope. Already  been  there.” “The future has arrived,” and not in a figurative way; we are living in it, literally, at least for Dr. Emmet and Marty McFly from the sci-fi classic trilogy “Back to the Future.” A few may remember that the last “future” date in this late 80s … END_OF_DOCUMENT_TOKEN_TO_BE_REPLACED 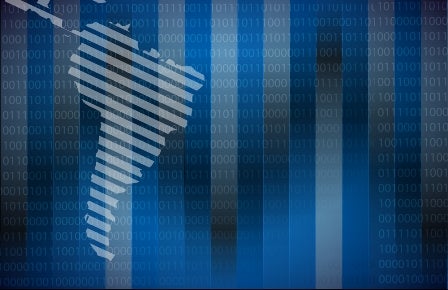 How a Database is Helping People Make Better Informed Decisions It all started seven years ago, when a group of senior research economists realized that by collecting macroeconomic and financial data from the 26 borrowing member countries of the Inter-American Development Bank in a very simple Excel file they were—nearly by accident—creating a region-wide database for … END_OF_DOCUMENT_TOKEN_TO_BE_REPLACED