Vanessa Alviarez is a Research Economist at the Inter-American Development Bank and an Assistant Professor in the Sauder School of Business at the University of British Columbia. She received her B.A. in Economics from the University Central of Venezuela (Summa Cum Laude), and her M.A. and Ph.D. in Economics from the University of Michigan. During her studies, she was a Dissertation Intern at the Division of International Finance, Federal Reserve Board of Governors. She also has worked as a consultant at the Office of Evaluation and Oversight at the Inter-American Development Bank (IADB), and the Research Department at CAF - Development Bank of Latin America. Her research focuses on international economics, looking at how multinational's location and sourcing decisions affect employment, trade patterns, and firm's performance.

When war broke out between Russia and Ukraine at the end of February, businesses and governments in Latin America and the Caribbean worried that the war's disruptions would cause significant harm to the region's trade. What now seems clear is that rather than being deeply harmed, Latin America and the Caribbean has a significant opportunity to step in, relieve supply … END_OF_DOCUMENT_TOKEN_TO_BE_REPLACED 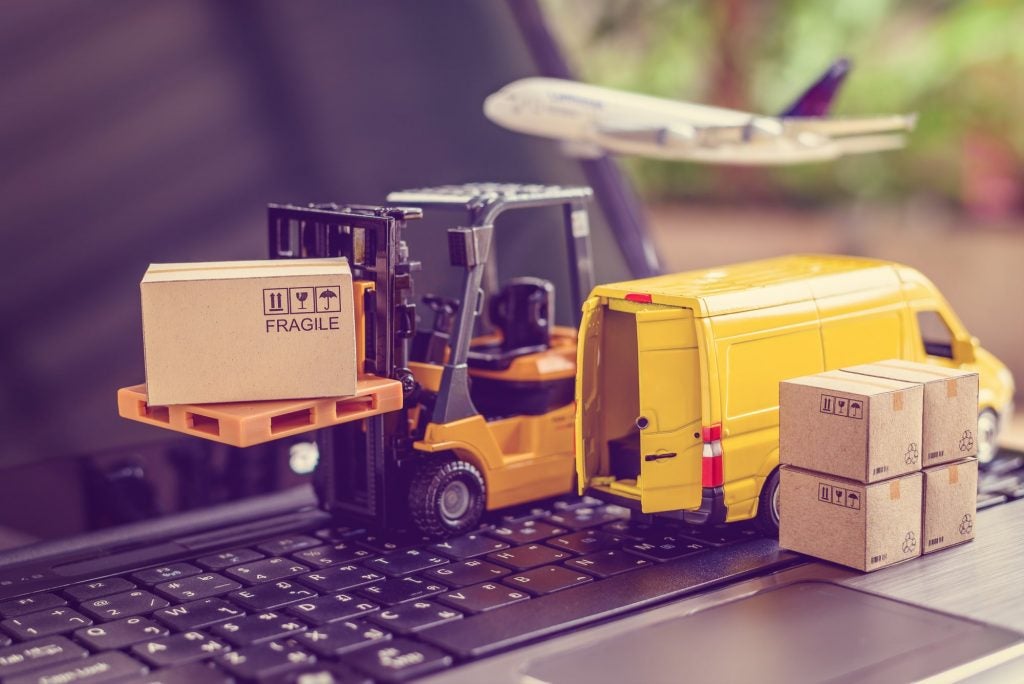 Global value chains (GVCs) are essential to modern trade. Given the separation of production into several stages, carried out in different countries, GVCs allow nations to increase productivity through specialization. Yet Latin America and the Caribbean's participation in GVCs remains low (18%) compared to Asia (28%) and Europe (34%). The paradox of the COVID-19 crisis, … END_OF_DOCUMENT_TOKEN_TO_BE_REPLACED