Rita Funaro is the former coordinator of the Research Department's publications and dissemination program. Prior to joining RES, she served as the head of the dissemination program at the Inter-American Foundation and as a director of VenEconomia in Caracas, Venezuela. She received a BA from Harvard University and an MA in Latin American development from Georgetown University. 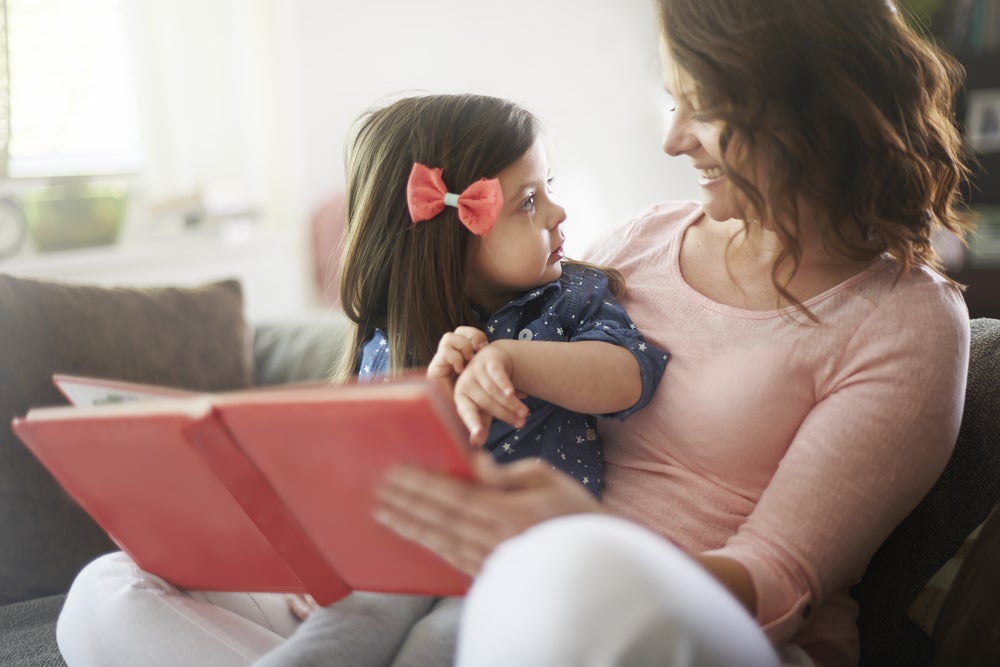 The tragic case of Charlie Gard, a blind and deaf infant, incapable of breathing on his own and wracked by epileptic seizures, seized the world's attention this month. His British parents held out desperate hope for an experimental treatment in the United States. His doctors, the British courts and the European Court of Human Rights argued that there was no cure for his rare … END_OF_DOCUMENT_TOKEN_TO_BE_REPLACED 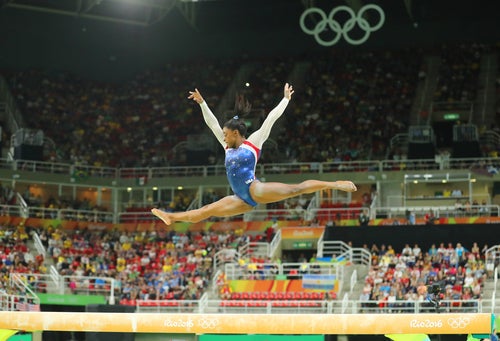 She barrels down the mat like a sprinter, pivots, soars into the air backwards with two somersaults and a half twist, and lands blindly and perfectly on her feet, with arms outstretched and an irrepressible smile. It is an acrobatic feat of such difficulty, grace and poise by the 19-year-old, four feet eight gymnast Simone Biles, that it has come to be known as “the Biles.” And … END_OF_DOCUMENT_TOKEN_TO_BE_REPLACED 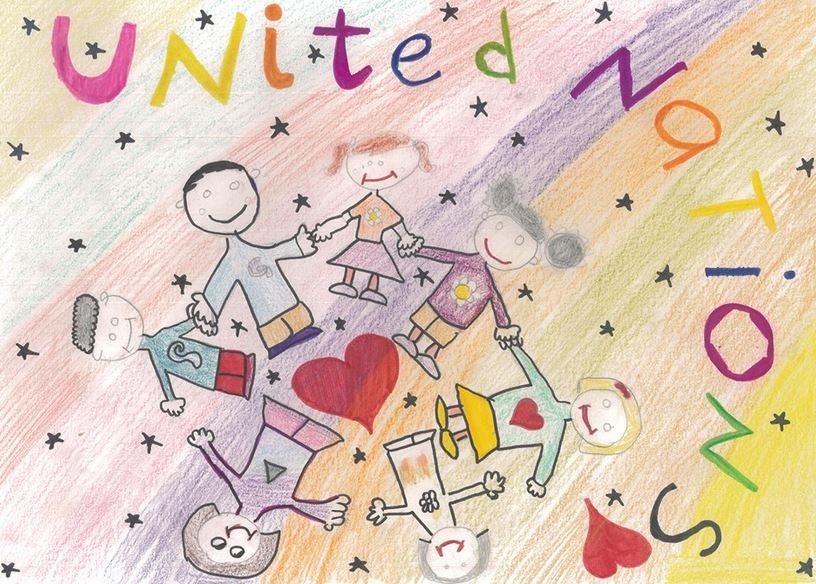 Photo Credit: UNICEF “The one thing all children have in common is their rights. Every child has the right to survive and thrive, to be educated, to be free from violence and abuse, to participate and to be heard." So spoke UN Secretary General Ban Ki-moon in preparation for Universal Children’s Day on November 20. But rights do not necessarily translate into reality. The … END_OF_DOCUMENT_TOKEN_TO_BE_REPLACED 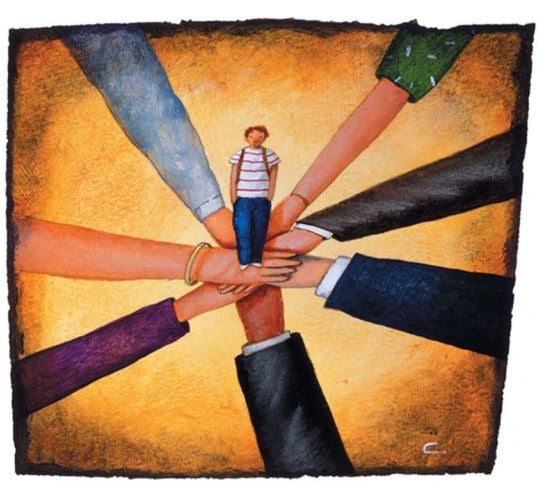 For every dollar spent on children aged 0 to 5, three dollars is spent on children aged 6 to 12 in Latin America and the Caribbean. That is one of the unsettling findings of The Early Years: Child Well-Being and the Role of Public Policy, edited by Samuel Berlinski and Norbert Schady. This 2015 edition of the IDB’s flagship publication, Development in the Americas, was unveiled … END_OF_DOCUMENT_TOKEN_TO_BE_REPLACED

In recent years, advocates of limited government in both the developed and developing worlds have gained significant traction, arguing that large bureaucracies feed inefficiency and corruption, stifle initiative, and interfere with personal privacy. Yet, there is at least one area (likely more), in which that passion for limited government may well be misplaced: the need to … END_OF_DOCUMENT_TOKEN_TO_BE_REPLACED