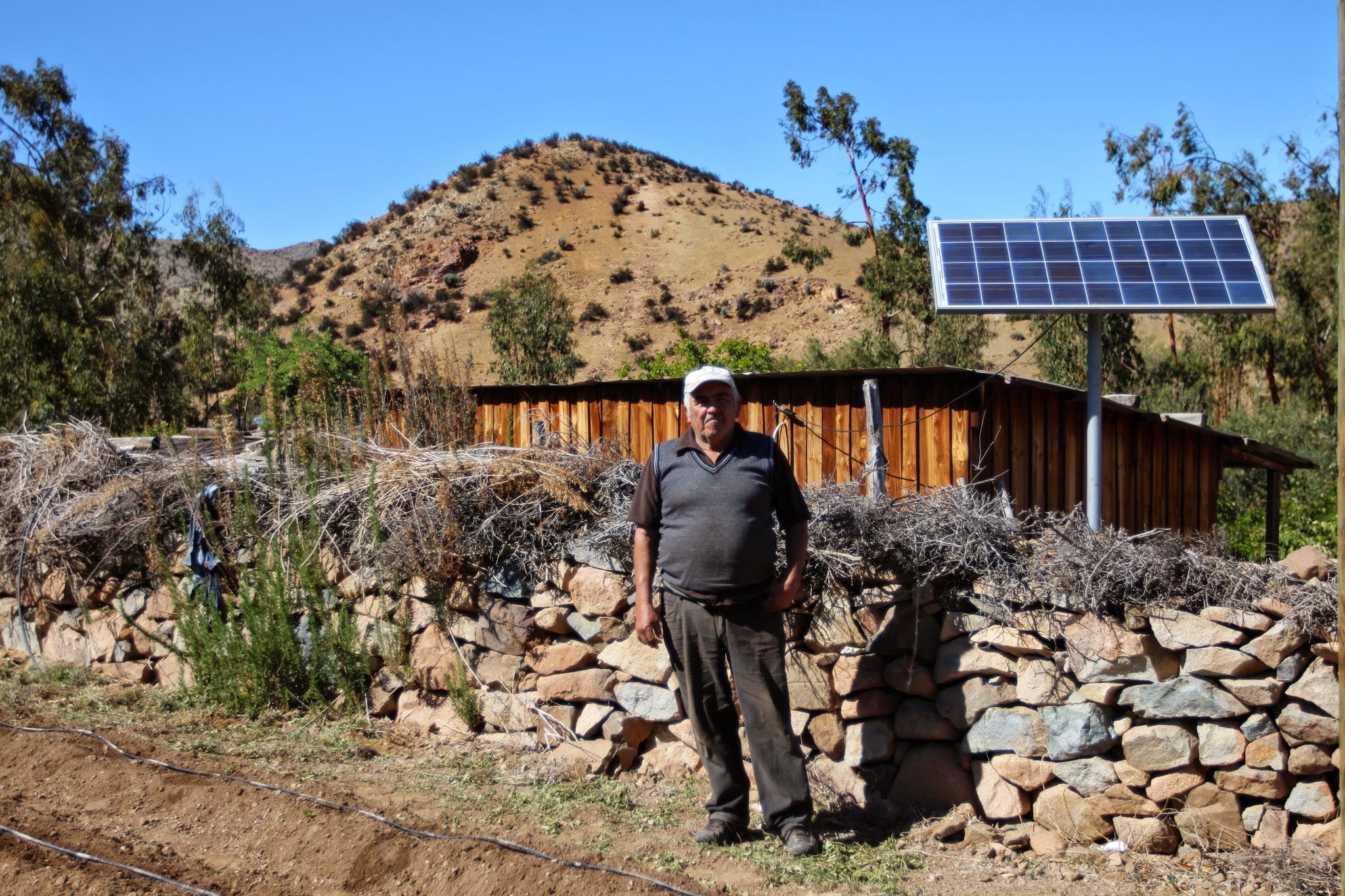 The United Nations, following the objectives of Sustainable Energy for All (SE4All) initiative, has the goal that all the planet’s inhabitants will receive electricity service in their homes and sustainably by 2030. This measure, together with others, responds to the understanding that energy is a key element for human development and that it can help those who don’t have it escape from poverty.

However, energy by itself is not enough to produce these effects, because it requires a set of multidisciplinary complementary measures to achieve those goals, such as improving sanitary conditions, drinking water, health services, education rates, access to higher education, road access, communications and interventions to promote production. All these measures together would help increase the income of the poorest families, thus enabling them to overcome their extreme poverty. This would allow them to do more than just survive – they would have a chance to dream, grow, and develop. The question is, given other conditions: how much energy is sufficient to produce these effects? 10, 20, 30, 100, or 200 kWh/month? How many hours of service per day – 6, 12, or 24? How many days of service per year?

For electricity service to be considered Sustainable Access, it should be available 24 hours a day, 365 days a year (except the interruptions accepted by regulations) and should include a business model in which the operator has sufficient revenue to keep operating over time. With regard to energy, from a purely residential point of view, it has been proven that the highest electricity demand comes from illumination, followed by TV and communications, then cooling and ventilation and, in some cases, air conditioning, power tools, and water pumps.

It has been estimated that a minimum of 10 kWh/month would allow a family to have adequate lighting (3 points of light of 11 W @ 5 hours a day c/u), 3 hours of TV and radio, plus a daily cell phone charging, which could be considered Minimum Access. If you want to incorporate refrigeration, this minimum value would rise to almost 30 kWh/month, using efficient refrigerators, which could be considered Intermediate Access. When the service is provided from well-operated and well-maintained, high quality interconnected power grids, with well-established rates, these minimal demands are fully covered. In many cases it surpasses real demand, which depend almost entirely on the socioeconomic status of each family, which ranges typically between 30 and 150 kWh/month. For this reason, it is considered that an electricity network such as the one described provides unlimited residential access.

But in the case of the communities that the grid doesn’t reach, actual demand should be limited to the maximum capacity of the isolated system. That, in turn, depends on the maximum amount of investment and the maximum rates charged, both of which ensure that the project is economically viable and financially sustainable. However, if we think of solar photovoltaic systems, designs should comply with a minimum of 10 kWh/month and with the availability conditions described (24hrs and 365 days). An isolated system with less capacity, e.g. some solar lanterns, should be considered only as pre electrification and not as access, which is not a bad intermediary step to globalization.

On the IDB SE4All Americas webpage there is a calculator to measure the level of access and sustainability of a project. I invite you to assess whether the electricity service or the project you plan to implement or have already implemented provides Sustainable Access.