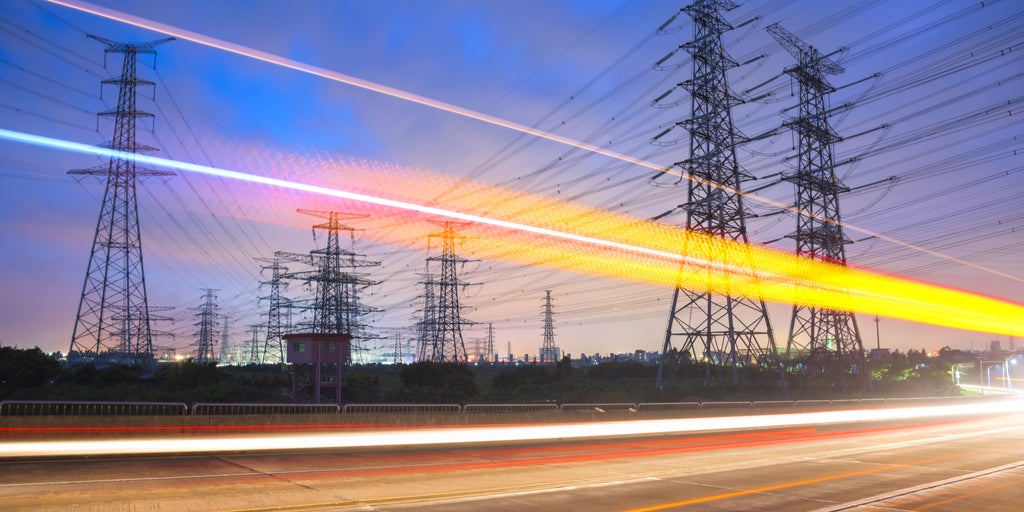 Among the different impacts of COVID-19 on the energy sector, we have seen a strong impact on prices around the world. For instance, the European power market has experienced record negative prices. The electricity prices depend on the market design and also on structural and conjunctural variables.  Understanding how prices are reacting is important for a better understanding of who is bearing the costs and risks of the demand drop. This is key to understand the challenges of the sector’s recovery in the aftermath of the pandemic crises.

What is going on in Latin American countries when it comes to electricity prices?

The electricity price in most LAC countries dropped between March and June 2020, with some exceptions (Colombia and Argentina). LAC electricity prices have been impacted by several factors; structural and conjunctural.  In the case of the structural factor, it is important to include the traditional impact of rainfall regimes in hydropower generation in countries such as Colombia, Brazil and Uruguay. We can also include the transformation of the electricity mix in countries such as Argentina and Colombia. The others are related to conjunctural factors. For example, the impact of COVD-19 is the most important, as it is both decreasing electricity demand, and also driving fossil fuel prices down, such as natural gas (which is a key variable cost for many countries, such as Mexico, Chile and Argentina).

Governments everywhere have adopted preventive measures to contain COVID-19 crises. One of the key measures has been social isolation, which, besides the high level of uncertainty, has impacted the economic production and energy consumption’s patterns. This blog is part of the monitoring effort to track the recent crisis’ impact on the LAC energy sector and focus on how prices have performed in the last quarter.

LAC has been registering significant electricity demand reduction. For instance, Peru, El Salvador and Bolivia recorded a reduction of more than 20% in the consumption of electricity in the week of March 30 – April 5, 2020, compared to the same week last year. However, the impact on prices has been really heterogeneous among LAC countries.

There are some explanations of these differences, such as (1) market design heterogeneity (LAC short term prices can have different meanings and weight in the electricity system costs and tariffs), (2) electricity matrix heterogeneity (from almost 100 % renewable to almost 100% fossil fuel), (3) low market integration (if any).

As a first step, comparing how these prices are responding to the recent events can bring some insights about the capacity each market can benefit from, and pass-through prices the impact of COVID-19 crises and the reduction of international fossil fuel prices.

In figure 1, we see that Uruguay and Brazil were the countries that presented the most significant variation of price (or marginal cost) index compared to 2018 and 2019. Due to the large share of hydroelectric plants in the installed capacity of their electricity sector, these countries over the period from March to June registered numerous times zero marginal cost for electricity. In Figure 2, it is possible to observe that the electric energy price in Uruguay was equal or very close to zero for most of the period. In contrast, in Brazil (Figure 3), the marginal cost of operating the most Brazilian significant subsystem (SE / CO) remained equal to zero for five weeks (April 3 to May 15), which has not happened since 2011.

Colombia and Panama showed an increase in the marginal price of electricity compared to the same period of 2019 and 2018, respectively (Figure 1). In the case of Colombia (Figure 4), the maximum stock market price of electricity grew 61% in relation to the period from March to June 2019. The rise of prices can be explained by the fact that the reservoirs in Colombia at the end of March 2020 have reached minimum levels below 40%, one of the lowest marks reached in the last 20 years[1]. To compensate for the low turnout, Colombia has practically doubled its electricity generation by coal and natural gas compared to 2018[2], and has also imported significant amounts of electricity from Ecuador[3]. Therefore, due to different factors, we cannot precisely see the drop in natural gas and oil price reflected in Colombian electricity prices.

In the case of Panama, the share of thermoelectric plants in the electrical matrix also increased. In the second half of 2018, the first natural gas-fired thermoelectric plant in the country of Central America went into operation[4]. The entry of this new fossil source in conjunction with the blackout[5] that occurred in January 2019 may have contributed to the higher price level of electricity in Panama in 2019 and 2020 (Figure 5). However, in the last months the prices have strongly reduced, showing an opposite reaction if compared with Colombia.

Finally, in countries with an electrical matrix marked mostly by fossil fuel-fired thermoelectric plants, such as Argentina, Chile, Dominican Republic, Guatemala, Mexico and Nicaragua[1] (Figure 6, Figure 7, Figure 8, Figure 9, Figure 10 and Figure 11), the pandemic was synonymous with a reduction in average electricity marginal costs (or prices), as a result of the reduction of international demand and prices for LNG, oil and oil products [2] [3].

In this case, the only exception is Argentina (Figure 6). Despite having a strong presence of natural gas thermal plants in its installed electric capacity, the marginal cost of electricity increased in comparison to the period of March-June of the previous years. This can be explained by the disconnection between internal gas market price and interntional prices. Moreover, the start of operation of the new Embalse nuclear thermal power plant in late 2019[4] can be impacted by these results.

[4] Besides its low level of greenhouse gas emissions, nuclear power plants are also known by its high investment, operation, and maintenance costs. https://opetroleo.com.br/argentina-e-lider-em-energia-nuclear-na-america-latina/

For a better understanding of the electricity prices’ dynamic in LAC,  it is necessary to analyze more carefully the case of each country. However, the comparison between LAC countries’ behavior concerning prices’ tendencies in the face the pandemic crisis raised some interesting questions and food for thought about the ability of LAC’s market’s design to respond to shocks. It needs to be deeper analyzed, but some key elements are the national energy mix, the design of fossil fuel and electricity markets, the interaction between national and international prices (through contracts and markets), and the level of regional integration.

[9] Besides its low level of greenhouse gas emissions, nuclear power plants are also known by its high investment, operation, and maintenance costs. https://opetroleo.com.br/argentina-e-lider-em-energia-nuclear-na-america-latina/

Mariana is an economist with a D.Sc. and M.Sc. in Energy Planning at COPPE / UFRJ (Federal University of Rio de Janeiro). Currently, she is working as an energy Economics Research Consultant at the Inter-American Development Bank (IADB). Her research field covers topics such as energy consumption patterns, demand response, smart grids, energy efficiency, tariffs and other regulatory instruments applied to the electricity sector, renewable energy sources, distributed generation, energy transition pathways towards sustainable development. Her Ph.D. research focused on the analysis of Brazilian household energy consumption patterns and its representation in energy planning models. She also has experience in integrated energy planning studies using input-output matrices and bottom-up and top-down models. In the last three years, she helped lead one of the R&D Projects of the Brazilian Regulator ANEEL's Strategic Call "National Concentrated Solar Power Technology Development", and supported the World Bank's Capacity Building efforts related to the Global Electrification Platform (GEP) and the Geo-Enabling initiative for Monitoring and Supervision (GEMS).