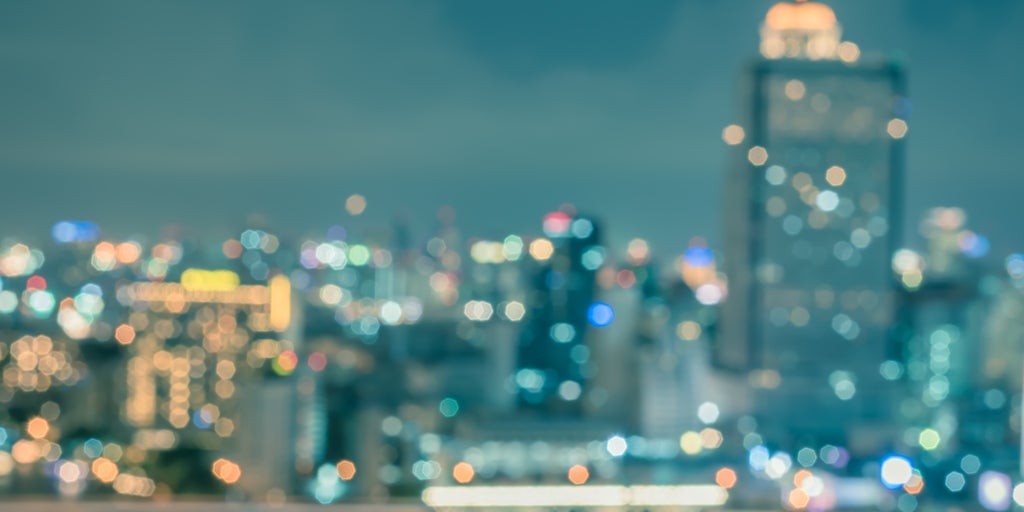 First, we observe a dramatic demand drop in some countries (achieving -35% in some weeks); then, a tendency of demand recovery in the last weeks; and, an important correlation between industrial activity and electricity demand changes. As the industrial activity is not quickly recovering, some of the negative impacts on electricity demand will persist.

The measuring of electricity demand reduction is challenging since the levels of electricity demand change with economic growth and are tied to temperature and weather. Besides, a day cannot be singularly identical to the next since different weekdays have different levels of energy requirements. When comparing years, the level of economic activity of one year does not correspond to the following one. In LAC, there is a historical tendency of stable demand growth.

In 2020, if we compare the week with the lowest demand during the pandemic crisis, with the first week of March, before any quarantine measures had been taken, we observe that the demand drop arrived at -35 % for some countries, such as Bolivia and Peru.

To observe the dynamics of the change, we compare the evolution of 2020 to that of last year since weather temperatures would be similar. In the figure below we can see how each week the electricity demand levels drop with respect to the same respective week from 2019. The chart shows energy demand tallied in weeks to capture the electricity demand of a full week avoiding the different daily consumption levels distorting the measurement. As for the different economic situations between the two years, the potential effect should be systematic across all the comparisons.

Electricity consumption taking back, yet not at the same level

Albeit the electricity consumption levels are slowly recovering back to the previous situation as seen in the figure above, the levels of economic activity might not immediately get back to prior levels. Telling each other apart is important to gauge the economic implications of the recovery. The increases in consumption can be misconstrued since when people leave domiciliary confinement to return to their workplaces part of the electricity consumption that originated at the domiciles would be consumed in the office. Without a way to tell the difference between the consumption of both places, we cannot assess the economic impact looking singularly at the levels of electricity demand.

The drops in the consumption of electricity depend on how intertwined the economic activity is to the electricity demand, a relation which is different depending on the economic composition of the industrial output of every country. A country with a sizeable mining industry such as Peru shows a much larger reduction in electricity demand while others with a service industry focus such as Costa Rica would be less prone to do the same. Consequently, as we can see above country’s with mining intensive economies such as Peru or Bolivia present reductions of 32.6 and 28.5 percent during mid-April when compared to the situation of the previous year. However, in countries with a more service prone economy, the reduction only went as far as 13 percent and in countries with electro intensive industries such as Chile, that did not stop the industrial activities to the extent others did, we see also how the reduction is smaller maxing out at 3.75 percent.

Following the methodology published by the International Association of Energy Economics and the Think tank Bruegel, we have adapted the methods to the calculation of the data available for LAC countries. A prior study by CEPR that included several LAC countries has by means of regression analysis on larger time series establish a relationship between both the social distancing and Electricity demand. Here, we aim to look at the relationship between the electricity demand and the Industrial production index levels.

A way to gain insight into this is to examine the published monthly changes in the industrial production index (IPI) that measures the changes in the industries traditionally associated with energy consumption (such as manufacturing or mining), whose production levels are arguably closely matched by the demand levels. A number of statistical agencies from LAC countries publish both the demand evolution and report monthly the IPI which allows us to cross it over with the monthly demand level changes from the previous year.

In the chart above we can see how drops in consumption took place due to the Covid-19 measures were taken during the months of April and May and how they come associated with reductions in the IPI measurements. Still, we see how to similar levels of electricity demand reduction we see different levels of industrial production reduction motivated by the different industrial fabric of each country. In Brazil, Mexico, or Peru we see how the stoppage of industrial production has led to very significant drops in IPI, of 55.1, 30.7 and 27.3 percent monthly change, respectively. In the particular case of Peru, the relationship is very negative especially during the last two months available. When contrasting Chile with Brazil or Mexico we see how different measures have led to different impacts on electricity consumption and IPI with Chile´s IPI falling 5.7 percent in the available data.

In summation, we see how there is a similar but not equal trends on how IPI drops as the Electricity demand reduces. Understanding this relationship can help policymakers characterize and forecast the impact this crisis can have on their economies early on and plan ahead with different appropriate measures.