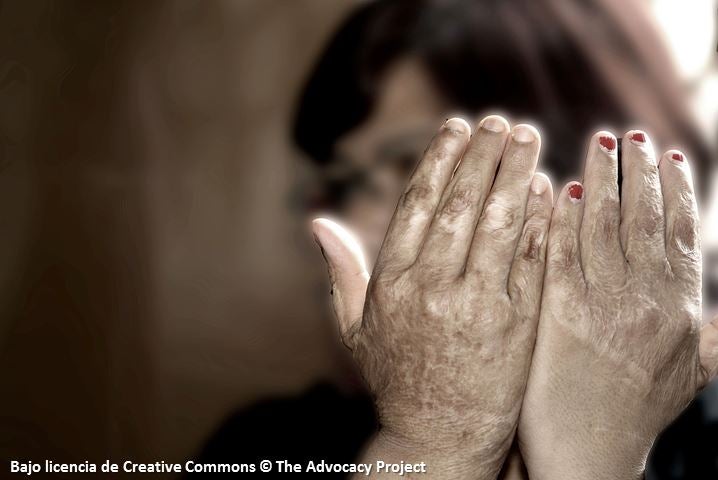 Domestic violence is among the most pervasive types of violence in Latin America and the Caribbean, and a major challenge to public health. It is negatively linked to women’s health outcomes and children whose mothers suffered from physical violence have worse health outcomes, both in the short and the long term.

Recent research from the IDB shows that domestic violence is highly associated with changes in health and life outcomes among women. Women who experience violence have lower levels of hemoglobin: Anemia rates increase by 9 percent with any violence and by 15 percent with severe physical violence.

Women who experience any type of physical violence are 83 percent more likely to be divorced than their counterparts who did not experience that violence.  If the violence is extreme, the divorce rates increase by 132 percent.

Violence also affects children, particularly children younger than six years of age. This is critical because if there is one consensus among experts, is that early childhood is the most sensitive period in people´s lives.

The study shows strong negative associations between physical violence against women and children´s health.  And this takes even before child birth: children are less likely to have the required pre-natal visits in utero if their mothers suffer from physical violence.  Once born, children are more likely to have diarrhea, less likely to be vaccinated-with the measles vaccine being the most excluded, and are shorter that those whose mother did not experience physical abuse.

This paper provides a comprehensive analysis of the intangible costs of domestic violence in the region.

Violence has a striking gender pattern. Men are more likely to be attacked by a stranger, while women experience violence mostly from their partners. This paper estimates the costs of violence against women in terms of intangible outcomes, such as women’s reproductive health, labor supply, and the welfare of their children.

The study uses a sample of nearly 83,000 women in seven countries from all income groups and all sub-regions in Latin American and the Caribbean. The sample, consisting of 26.3 million women between the ages of 15 and 49, strengthens the external validity of the results.

The results show that physical violence against women is strongly associated with their marital status because it increases the divorce or separation rate. Violence is negatively linked with women’s health. The study shows that domestic violence additionally creates a negative externality by affecting important short-term health outcomes for children whose mothers suffered from violence.

To obtain the child health outcomes, the study employs a natural experiment in Peru to establish that these effects appear to be causal. Finally, the paper presents evidence indicating that women’s education and age buffer the negative effect of violence against women on their children’s health outcomes.