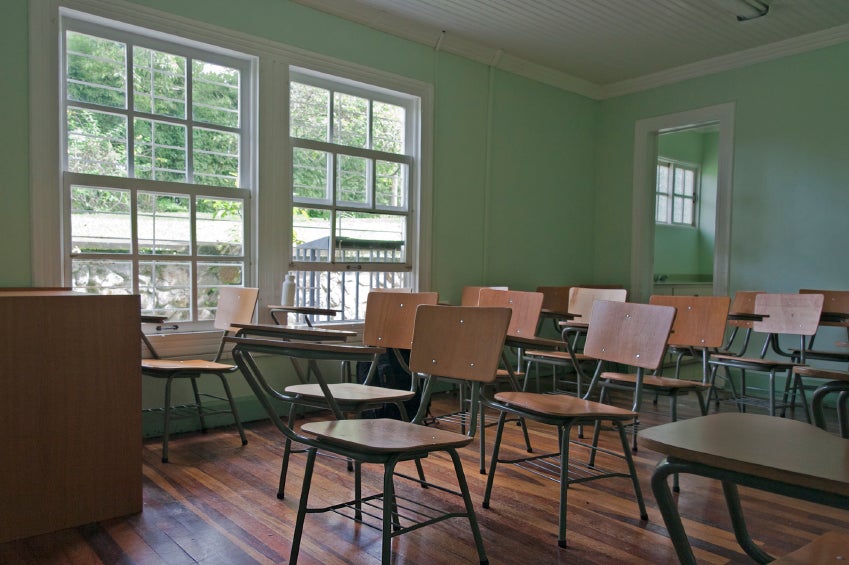 Undoubtedly, what is urgent and important today is investing in public health. But what about investing related to education? It is also urgent and important. That it does not have the same press is, perhaps, because the effects of low investment will not be felt now, but its consequences will be seen in a few years and the impact will be on the quality of our lives.

The magnitude of the crisis during and after the pandemic makes it impossible for any level, sector or area of ​​education systems to be safe from its effect now or later. Furthermore, the (ir)resolution of each problem will impact the structure that this period leaves to us.

The pedagogical and emotional issues were the most absorbing in the first months: basically, how to continue with something similar to teaching and a school experience. After a few weeks, you can already see the different emerging factors that have been appearing and that will surely put pressure on the educational systems, their financing and, therefore, their own government. In other words, how they will impact our future as a society.

In principle, these are some of the factors that will demand attention from the public budget or that will affect the financing of the sector:

As can be seen, there is no aspect of educational systems that can be safe from the impacts of this pandemic. It is not easy to imagine how the process will continue; however, some decisions must be made to guide the desired results. That is why the decision of governments and societies is so important to urgently face these two lines of action: a) the participation and accompaniment of civil society to put the issue on the public agenda (advocacy) and b) the analysis and search for further resources and a better allocation of investment in education.

Regarding the first, any insistence on the cost of not educating will be low. The consequence of inaction or inertia will not be the status quo, but a greater exclusion and deterioration of the social and productive fabric.

As for the second, the political decision is crucial. It is imperative to look for ways to increase educational funding. It is not the first time that our countries experience recessions considered terminal, followed by periods of economic growth. With proper measures, it is possible that their educational systems can “appropriate” a part of the growing fiscal resources that will eventually manifest.

It is essential that the issue of educational investment be placed on the agenda and discussed. If we don’t, the fate of education, without (increased) resources, will depend on what schools, their teachers and their students can do on their own. In a context of gigantic inequalities like the one we have in Latin America and the Caribbean; this could compromise the future of a large part of the children and youth of the region.