Mercedes Mateo Díaz is lead education specialist at the IDB Group where she leads a large initiative to rethink education and strengthen the learning ecosystems to equip citizens with 21st century skills. She also coordinates the research, design and execution of innovative education projects. Her work covers different areas of international development and social policy, with a strong emphasis on inequality. She has contributions in the areas of institutional reform, female labor force participation, early childhood, socio-emotional and digital skills and social cohesion. She holds a PhD in political science from the University of Louvain. In 2004, she was a postdoctoral research fellow of the Belgian Scientific Research Foundation (FNRS) and honorary researcher until 2007. From 2002-2004, she was a Marie Curie Postdoctoral Fellow at the Robert Schumann Center of the European University Institute. Education is being challenged from many fronts: students are not learning what they need in the basics (literacy and numeracy); they are abandoning schools; they need to be prepared for jobs that don’t yet exist, and skills that were not traditionally taught (or at least not formally and effectively included as part of the curriculum and teachers training), are now in high … END_OF_DOCUMENT_TOKEN_TO_BE_REPLACED 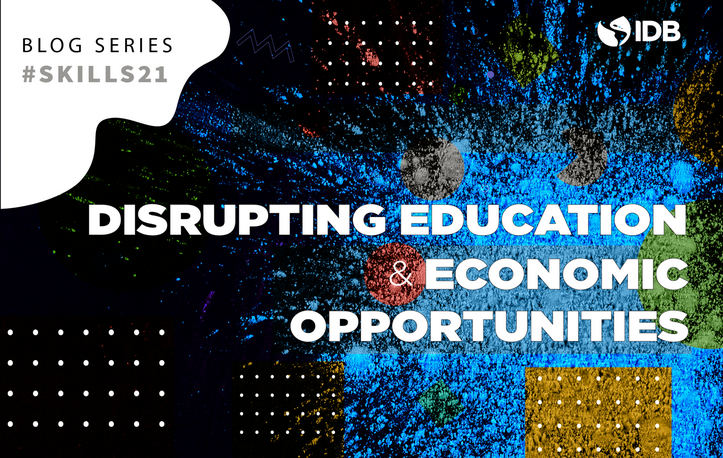 How do you know somebody comes from a low-income background? In Latin America and the Caribbean, as well as in many other countries around the world, you ask a simple question: What school did you go to? That means that school is not precisely a great equalizer; unfortunately, rather the opposite. Last year, at the IAAF World Championships in Qatar, Swedish athlete Angelica … END_OF_DOCUMENT_TOKEN_TO_BE_REPLACED 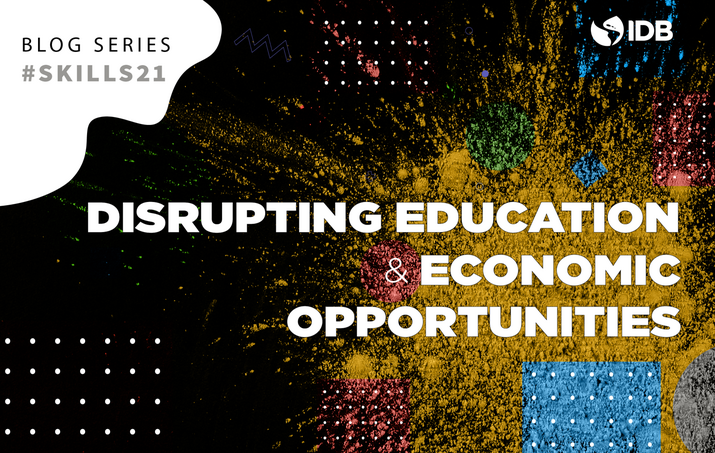 Fake news, viral memes, hundreds of hours of video are uploaded to the internet every minute, 3.80 billion people using social media worldwide, users creating and sharing content everywhere. But have you ever considered what happens after you post a comment, upload a picture or a video on the “net of nets”? As Bill Gates said, “content is king”, but who should take … END_OF_DOCUMENT_TOKEN_TO_BE_REPLACED 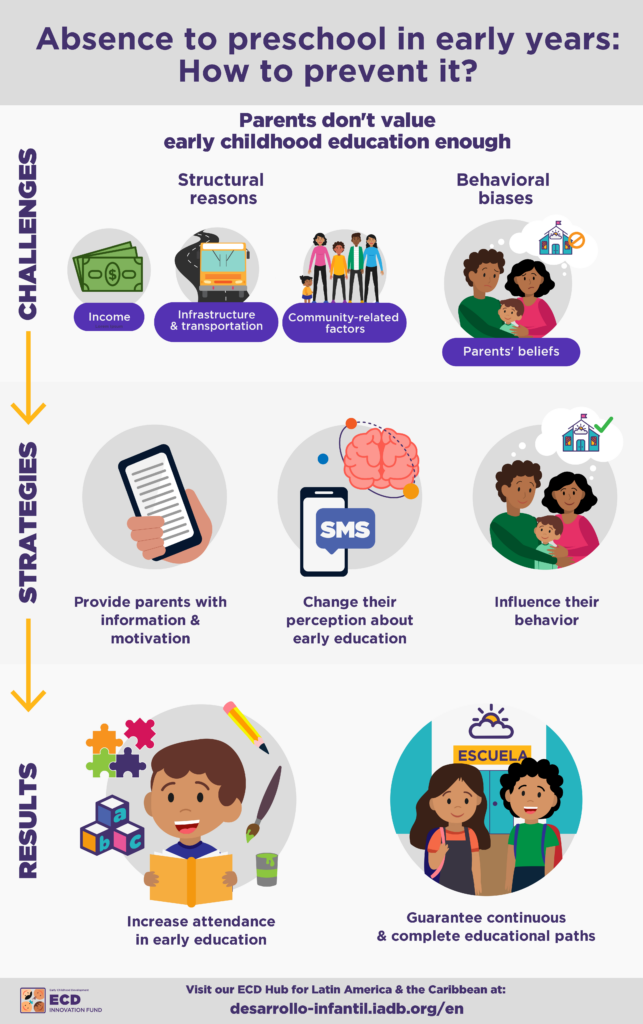 “Take your child to preschool” is an innovation identified in the Knowledge Hub on Early Childhood Development in Latin America and the Caribbean. Visit it to discover more innovations and resources for Early Childhood Development in the region. Frequent attendance to a quality preschool in the early years is essential for boys and girls to develop cognitive, emotional and … END_OF_DOCUMENT_TOKEN_TO_BE_REPLACED 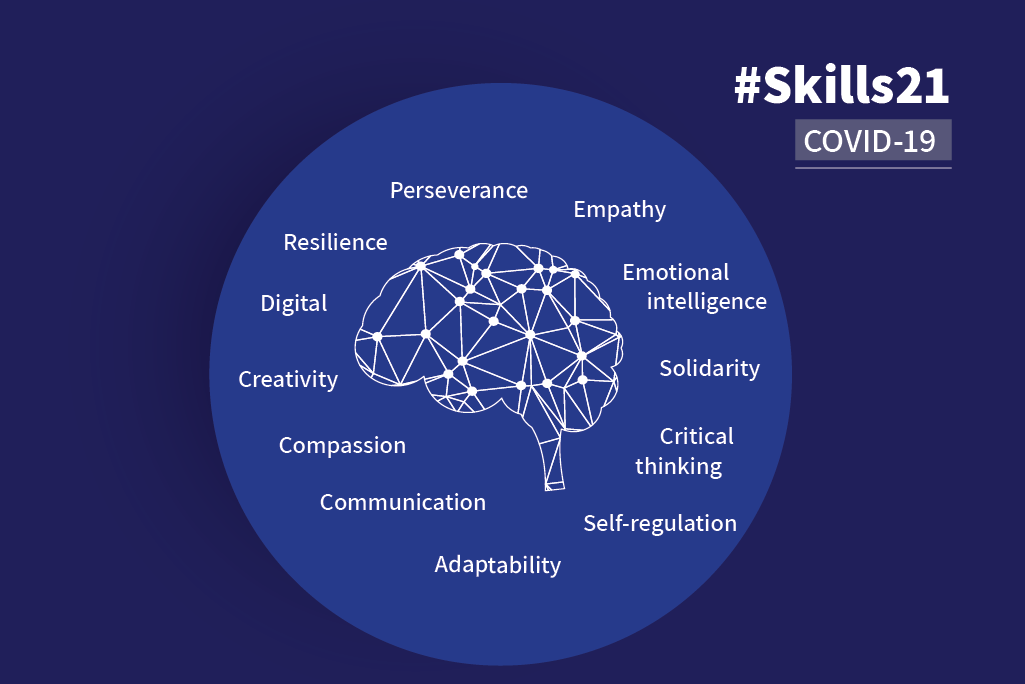 Global education and training expenditure is a more than 6 trillion industry. Estimates say that education expenditure will grow to $10T by 2030, making it one of the fastest-growing sectors. Compared to other industries, EdTech represents a very small portion of the global education market: less than 3% is digital spend (HolonIQ), which means there is still a lot of room for … END_OF_DOCUMENT_TOKEN_TO_BE_REPLACED