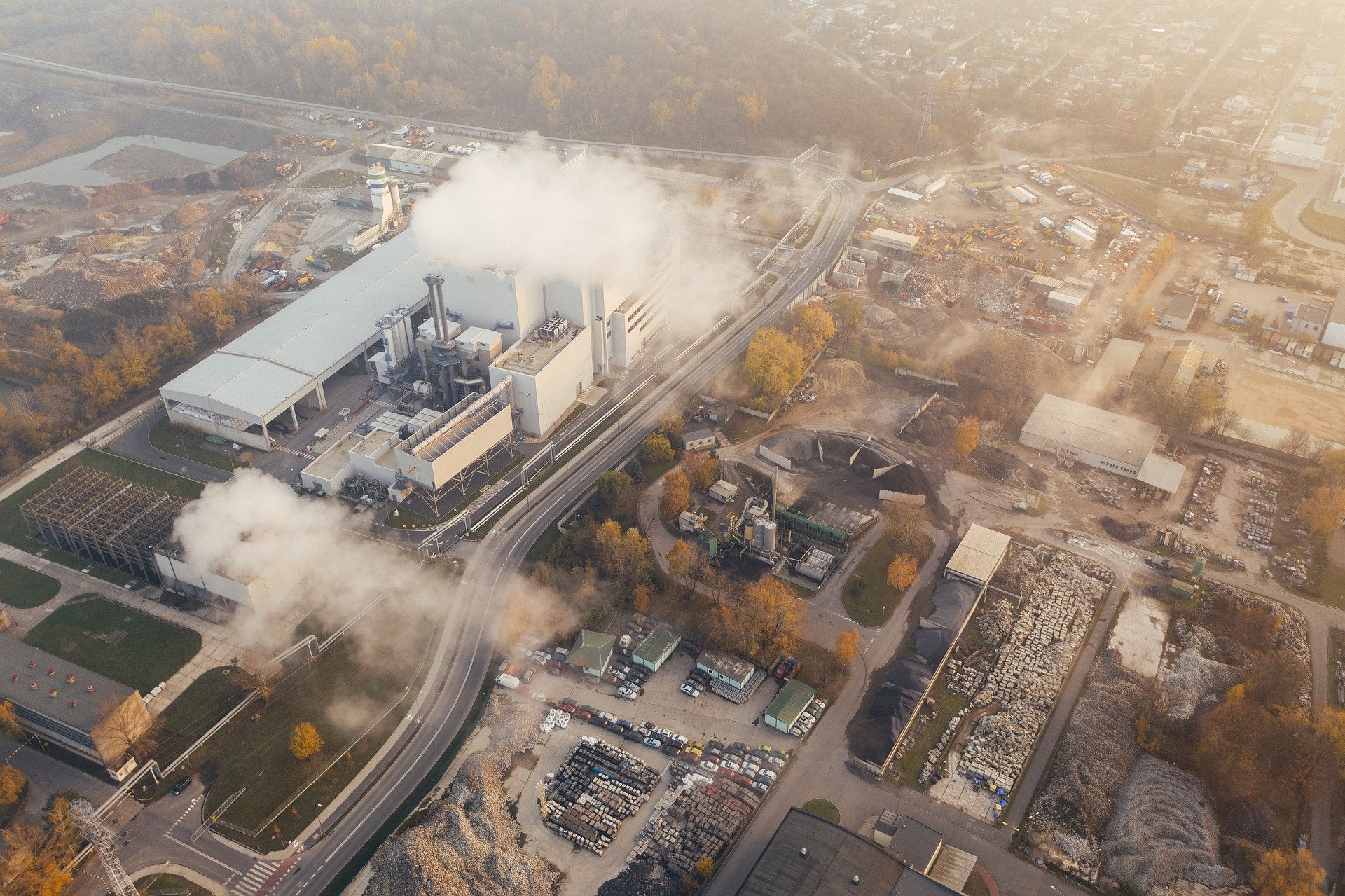 Environmental health addresses the risks for human health related to the inhabited space, including interactions with air, water, soil, food, and local ecosystems. Poor environmental quality can create health issues by itself or contribute to diseases of different origin. Globally, environmental conditions cause 12,6 million death a year. Additionally, there is robust evidence about environmental inequities within a city, with a clear correlation between indicators such as worse air conditions in neighborhoods and socioeconomic indicators such as lower income.

In 2020, over 80% of Latin America and the Caribbean population (LAC), lives in cities. Figure 1 summarizes the risks related to four key indicators on environmental health:

These risks are usually measured in (a) deaths and (b) disability-adjusted life years (DALY), which measures the overall disease burden causing social losses and having consequences for the economy and productivity.

The main elements of environmental health are explained below as they relate to urban management. All these can be mitigated and addressed through urban governance as it will be concluded in this article.

The city as an action axis

Cities and the built environment are at the core of action that can modify, mitigate, and manage environmental health-related risks. In this sense, there are actions in three levels that may address these problems:

The COVID-19 pandemic evidenced humans’ vulnerability to pathogens. Although more research is required, its incidence and criticality in certain areas arise suspicion of its behaving like other respiratory and immunological ailments, where air quality is determinant in populations’ vulnerability.

Undoubtedly, this pandemic will provide lessons to the development of tomorrow’s cities, among them, the relevance of accessing an adequate environment for human health. Priorities for post-COVID19 economic reconstruction should consider Hipocrates lessons, which highlight the importance of environmental causes of most diseases. After all, he is the father of modern medicine.