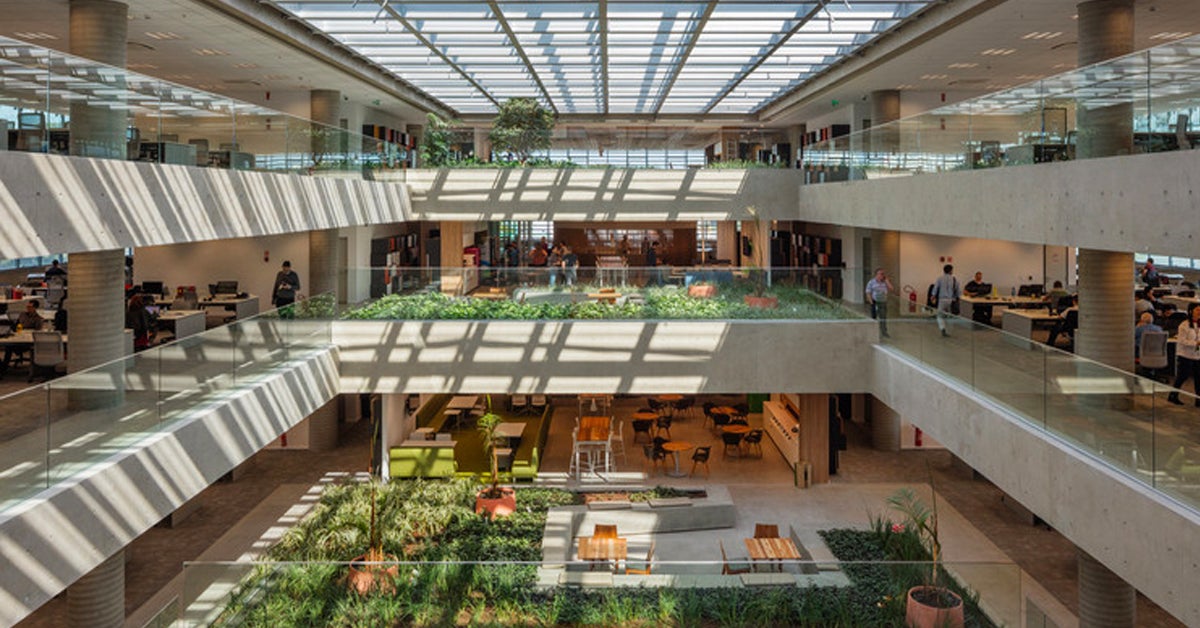 In a roundtable on the most pressing challenges for our cities, a colleague challenged us with the following question: “Do you believe that cities can buy their sustainability?” Between stunned looks and expressions of disbelief, we could not reach a conclusion. The truth is that, as Latin America is one of the most urbanized regions of the world, every decision taken by a country or a city when acquiring goods, works and services, has important economic and socio-environmental implications. From an economic perspective, a private study estimated that public procurement reached one third of global public spending in 2016; that is US$ 8.5 trillion annually. From another point of view, according to a recent publication by the Inter-American Development Bank (IDB), inefficiencies in government procurement, public services and targeted transfers could cost up to US$ 220 billion a year, or 4.4% of regional GDP.

A path to sustainability

In a context where citizens demand greater transparency and efficiency in government investments, with impacts that benefit society and effective measures to mitigate the effects of environmental degradation and climate change, it is critical to reassess the role of public procurement. The path towards “green procurement” requires moving from a short-term perspective to a long-term one, integrating three dimensions: economic, social, and environmental. In the words of our colleague: “Nowadays, any citizen understands very well that socio-environmental standards are an inseparable part of the economic equation. With so much inequality and serious environmental challenges in Latin America, we must go beyond buying based only on economic efficiency “.

Within the framework of sustainable public procurement, local, national and international institutions are making efforts to support the implementation of the so-called “green procurement”. In a guide also prepared by the IDB (2018), green procurement is defined as the acquisition of goods, works and services that would cause the least harmful results for the environment, health, and human security, compared to other options. Local governments that encourage the introduction of green purchasing into their procurement systems are more likely to mitigate local environmental degradation, fostering environmentally friendly consumption. Such is the case of the Center for Business and Labor Development, an EDGE-certified green building in the heart of Barrio 31, one of the poorest in Buenos Aires. Due to the increasing importance of green procurement at the subnational level, three of the largest worldwide cities networks (ICLEI, C40 and the Covenant of Mayors for Climate and Energy) have committed to the implementation of sustainable procurement initiatives as part of their strategies to accelerate the implementation of the Paris Agreement and the National Determined Contributions (NDC). Cities in our region started orienting their acquisitions in this direction, such as Buenos Aires, Mexico City, Lima, Medellín, São Paulo, and Santiago, among others.

Our expert affirms that, on the one hand, sustainable acquisitions, which include green procurement, are transformed into “smart or innovative” when they are used for acquiring sustainable goods, works or services, including the above-mention three dimensions.  On the other, when such acquisitions serve as a platform for interacting with potential suppliers willing to solve urban problems via experimentation and using information and communication technologies, or ICTs. According to David Graham, Deputy Director of Intelligent and Sustainable Communities of San Diego, California: “The tendency is to design pilots for complex purchases (pilot-to-procurement), where cities share the problem they wish to solve with a group of potential suppliers willing to perform tests before offering a definitive solution (try before you buy).” This is a qualitatively different approach.

Although government procurement may prevent innovation, in recent years European cities such as Copenhagen, Dublin or Madrid are moving from a traditional procurement model to one based on testing before the final product comes out to the market. In this context, the European Commission has just published a ‘Guide on Innovative Acquisitions‘, in which business cases are used to guide public officials to find better ways to hire suppliers to solve complex urban challenges, through the so-called SMAC technologies (Social, Mobile, Analytics, Cloud). That is, using the convergence of four ICTs: social, such as Twitter, Facebook, Instagram or Snapchat, to interact with potential beneficiaries; mobile, through the use of smart devices such as smartphones and tablets; analytics, via computer applications with high data processing capacity coming from a large number of users, such as Big Data; and in the cloud, which allows access and storage of information from any device and anywhere on the planet offered by various providers.

Given the possibility of leveraging the power of smart public procurement and ICTs to transform urban challenges into opportunities for sustainable change, it is critical to learn to buy better. Allow me to ask you the same question that provoked me to write this article: “Do you think that a city can buy its sustainability?”