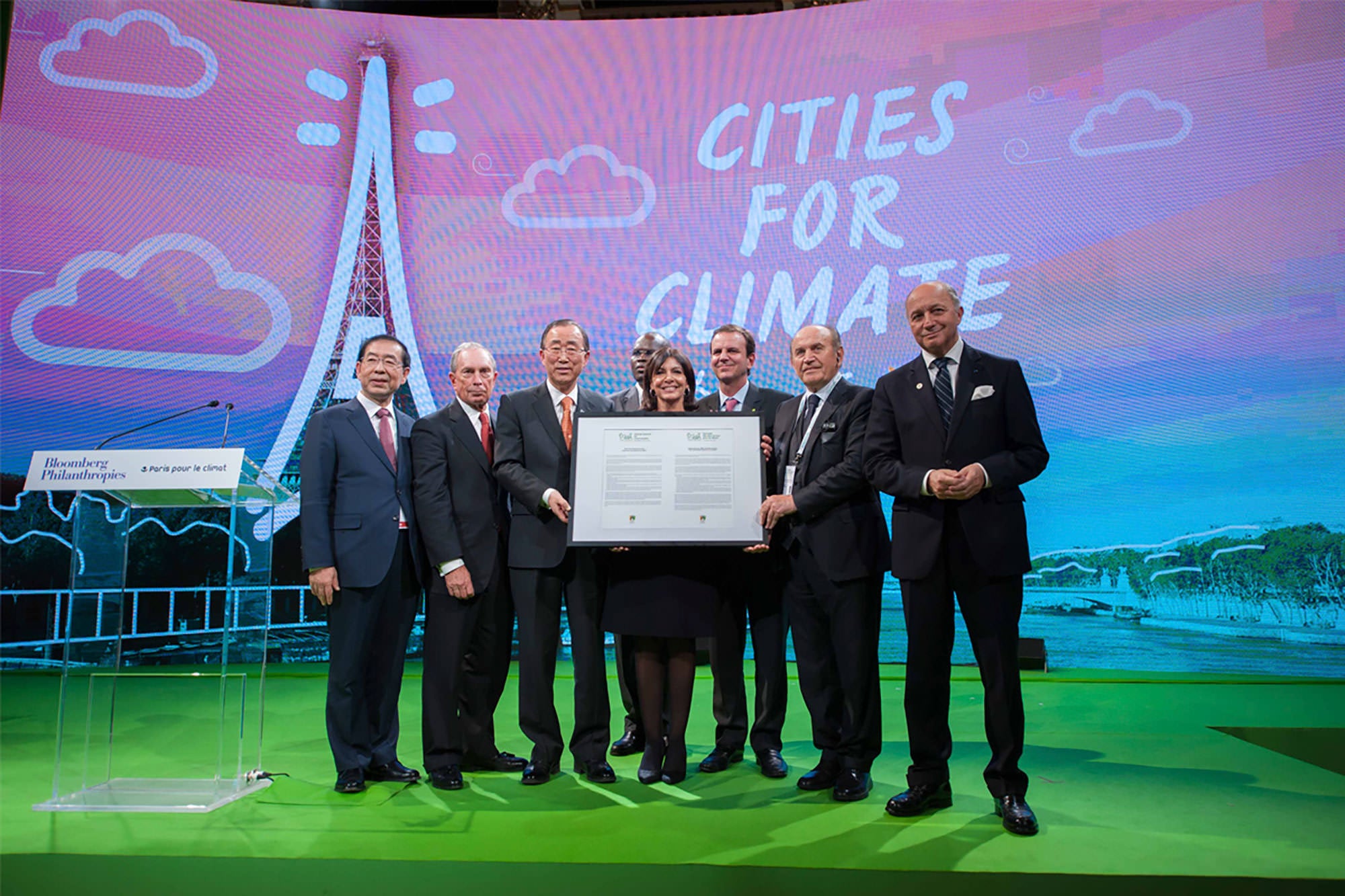 Most cities and states worldwide, regardless of the continent of origin, hold some experience in international relations. In hundreds of cases, these experiences have crystalized and are pursued in a more formal and institutionalized fashion. Cities conduct their own foreign policies to advance their own local interests, as discussed in a recent article published by the World Economic Forum.

For hundreds of years, literally, the most common foreign policy instrument used by local governments was the adoption of sister-state or twinning agreements. But their boneless ambitions and almost romanticized nature paved the way for their anachronism in recent times.

Various alternative instruments have gradually surfaced and one of the most recurrent is the adherence to international organizations, networks and forums of local governments. As discussed in the book “Paradiplomacy: Cities and States as Global Players” which brings a very comprehensive inventory of these networks, presently there are over 125 of them, gathering subnational governments to discuss a myriad of issues—from sustainable development to culture and education or urban development. Participation in this type of multilateral arrangement is often the first, and sometimes the only, opportunity for cities and states to engage with foreign partners.

These organizations are not new. The International Union of Local Authorities (IULA) was established in 1913 in the Netherlands with the intention to promote democratic local self-government. But their upsurge arrived in the 1990s after the European Union started channeling more resources to foment local power and subsidiarity. Even today, most city networks have a European flavor.

Over time, these arrangements mushroomed globally leading to the pursuit of overlapping or conflicting agendas. It is also common for subnational governments to be members of several of these networks (sometimes 10-20) but confine their contribution to the attendance of their annual summits. Apart from a handful of subnational governments that have a more mature and strategic vision, participation in these networks is often momentary, erratic, or reactive. In addition, most city officials are not entirely aware of the full list of organizations at their disposal, neither of the ones that are most suitable to advance their own agendas.

It is therefore helpful to delineate a few categories amongst these networks to help us navigating the wavy waters:

These networks serve multiple purposes. Most of them are summit-led organizations that gain a certain momentum when leaders meet but cool off in between meetings. Others are more robust and provide technical consulting, joint coordination, training, and information services to build capacity, share knowledge, and support local government in the implementation of policies at the local level.

They may also be used as trampolines of collective action and political lobbying, either on momentary issues or on planetary challenges, such as climate change. They stage events where officials meet to learn from each other and establish personal relationships. This means facilitating contacts and access.

Curiously, the staggering growth in the number of networks has instigated them to work in tandem. In January 2015, five of these groups — International Association of Francophone Mayors (AIMF), Commonwealth Local Government Forum (CLGF), Council of European Municipalities and Regions (CEMR-PLATFORMA), UCLG, and UCLG Africa — signed the first strategic partnership agreement with the European Union acknowledging the role of subnational governments as decision-makers to define policies and contribute to addressing global challenges.

But given the current proliferation of networks, it is vital that cities and states establish precise criteria for participation, which could include:

– Financial Commitment. Several of these organizations demand annual membership fees that are used to run the organization. Does the local government have the financial means to participate?

– Financial Opportunities. Other organizations have managed to create funds, available to members, to advance some of their agendas. Is the local government able to access these funds or wish to contribute to them?

– Visibility. Participation in international forums may serve as a promotional tool for local governments that use them to market themselves as leaders in specific areas.

– Lobbying. Any global organization may in theory provide spotlights and opportunity for participants to set the agenda, voice their concerns, and pursue their interests.

– Best Practices. In these forums, regions may learn from other regions with similar or different experiences.

– Network of Contacts. Participation in networks generates personal connections that may benefit and facilitate the management of foreign policies.

– Membership Variation. In the largest organizations, there may be a discrepancy between the weight and the interests of its members, which could include a small city or the richest region in a continent. Organizations that do not provide adequate interlocution should be avoided.

With the rapid growth of foreign activities conducted by cities and substates we could anticipate the consequent growth in the dynamism of multilateral networks of local governments. This is a positive trend. But cities and substates, often having to cope with scarce public resources, need to be strategic and precise in the way they position themselves vis-à-vis these networks. They can be powerful foreign policy tools, but they can also hold governments back in their path towards efficiency.

Rodrigo Tavares is the founder and CEO of Granito & Partners and author of “Paradiplomacy: Cities and States as Global Players (Oxford University Press, 2016). He is the former Head of the Office of Foreign Affairs of São Paulo’s State Government (2011-2014)