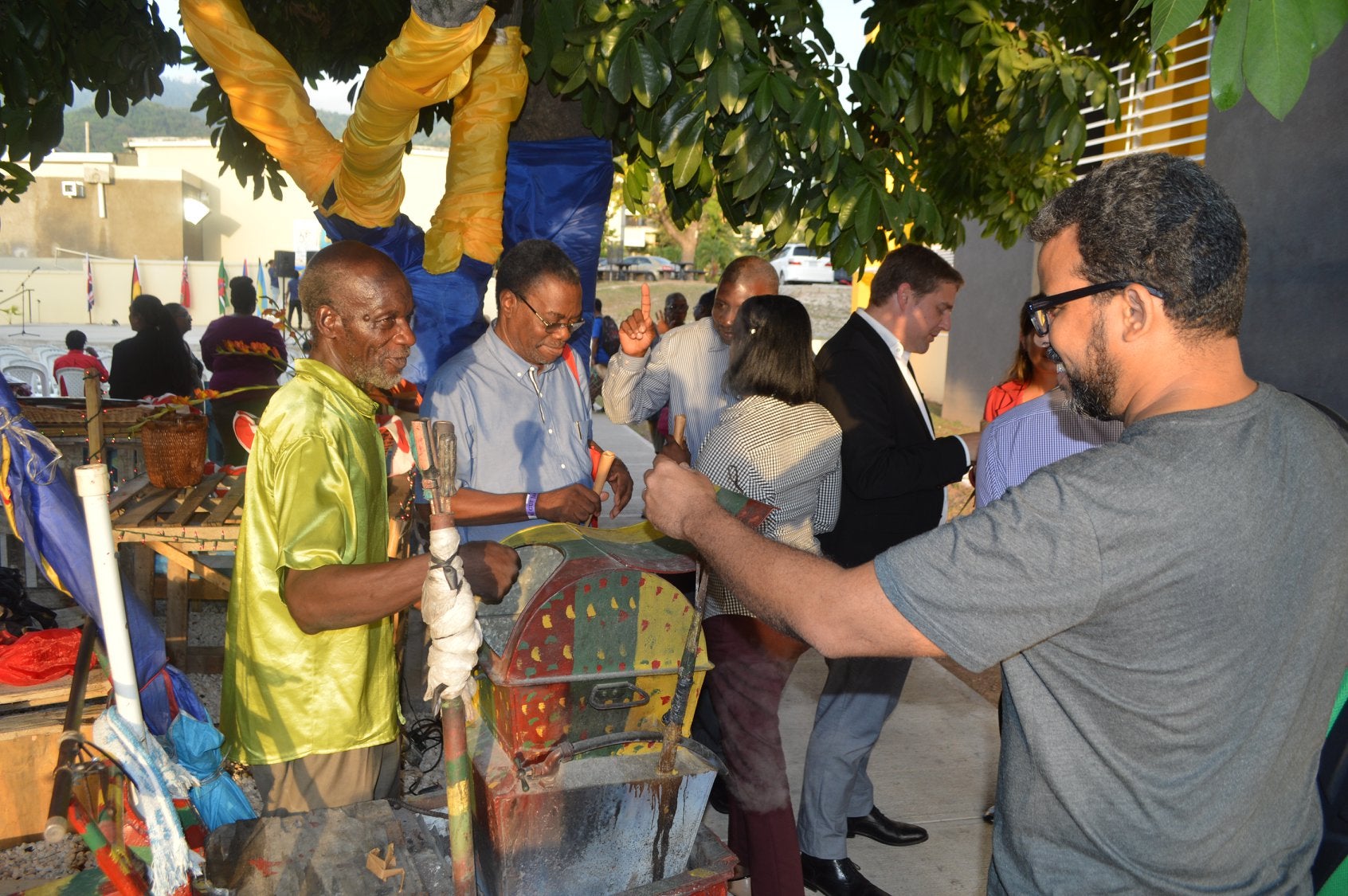 Informality is not irrationality! This was my main take-away from the recently concluded 8th Caribbean Urban Forum held in Kingston, Jamaica. The theme was forming the informal, a deliberate deviation from the more conventional prescription of formalizing the informal. Narratives of the resourcefulness and resilience of Caribbean communities in the face of very challenging economic circumstances and recurring natural disasters, reinforced my conviction that informality, whether in housing, commerce or transport, far from being haphazard or illogical, is a rational response on the part of the poor. It is a rational response to the particular incentives, economic constraints and political calculus that they face.

When the dollar in your hand is the only one that you are likely to see today, you are unlikely to choose to spend it in a manner indifferent to your needs for survival. In the same vein, the poor often choose to informally settle proximate to where they can seek out an income, even in the absence of basic services and with the possibility of eviction. They have seen political cycles play out time and again and are not naive to the prospect that they too may one day benefit from the political calculations that favor their eventual recognition.

Replicating the logic of informality is not easy to do in formalization programs. Throughout the Forum, presenters and contributors from the floor told of state or NGO-sponsored attempts to provide formal solutions to the poor, which ended up being rejected or abused. In Jamaica, Guyana, French Guyana and Trinidad, I heard of public housing or serviced plots that were allocated to the poor and where the beneficiaries either never took up occupation or soon returned to informal neighborhoods. In some cases, these outcomes even followed prior consultations, deepening my conviction that whether they say so or not, people typically behave in economically rational ways.

If the formal housing solution on offer represents too stark a disruption of my social network, creates additional risks to my personal safety, or significantly increases the effort and costs of making a living, I am inclined to either say no thanks or to buy time.  Housing aside, formalized land titling and credit programs have also been beset by similar miscalculations about what the poor want and are willing to do. On the one hand, the result has often been an overestimation of take-up rates for documentation efforts that might increase the tax burden of the poor while creating an opportunity to leverage their most valuable asset, the family home, as loan collateral – a wager many are not willing to entertain. And on the other hand, there has been a tendency to underestimate the conditions that would sufficiently mitigate the risks to long term private capital flowing to such communities –Can a lender realistically induce a third party to take occupation of a repossessed home in a community that may have heightened personal security issues, particularly for outsiders?

Consequently, effective levers for influencing outcomes in Caribbean cities may not be the formal, conventional ones. One of the lead organizers of the Forum, Dr. Asad Mohammed, of the Caribbean Network for Urban and Land Management (CNULM), made this point in saying that passing new laws, regulations or updated building codes may have less impact on outcomes on the ground than more pragmatic and direct efforts, such as training artisans in more hurricane resilient construction practices. Many times in cities of the south, formal laws and regulations have very limited reach. Only those measures that are backed up by strong implementation and feedback loops actually shape outcomes. And those in turn often depend on the dynamism and presence of informal networks and NGO efforts to connect with those who seldom set foot in a government office, far less one that is located miles away.

Yet the real well of resilience among city dwellers of the south lies in the mindset that life is a work in progress. When it is clear as day that neither you nor the government has the means to set everything neatly into place all at once, you knowingly or unwittingly take on the responsibility to incrementally fill in the missing pieces – bit by bit. Thus, the aspiration for a better life for the family, frequently starts with a single breadwinner going ahead of loved ones to break the urban ground as it were. The first home in the city may not be more than a rented room in a slum. And the dream of running your own business may well begin with hustling a few dollars at the traffic light, fully inventory in hand – literally.

But more than taking on responsibility, there is something to city life in the informal sector that speaks to a conscious embracing of the prospect of making it. As a development practitioner, I all too often find myself projecting my preferred path and level of urgency to that process. But as Anthony Bourdain, the late, great apostle of city evangelists reminded us over and over again, the essence of city life happens in the bustle of streets, in market bargaining, and on improvised seats wherever culinary flavor is to be found. Development it would seem is less about achieving formal milestones and more about finding the intersection between satisfying my ambitions and ensuring the wellbeing of those who share this space with me. Maybe it’s the malleability of informality, and the checked egos of those who have not yet ‘made it’ and can still laugh at themselves, that makes it fertile ground for such discovery.