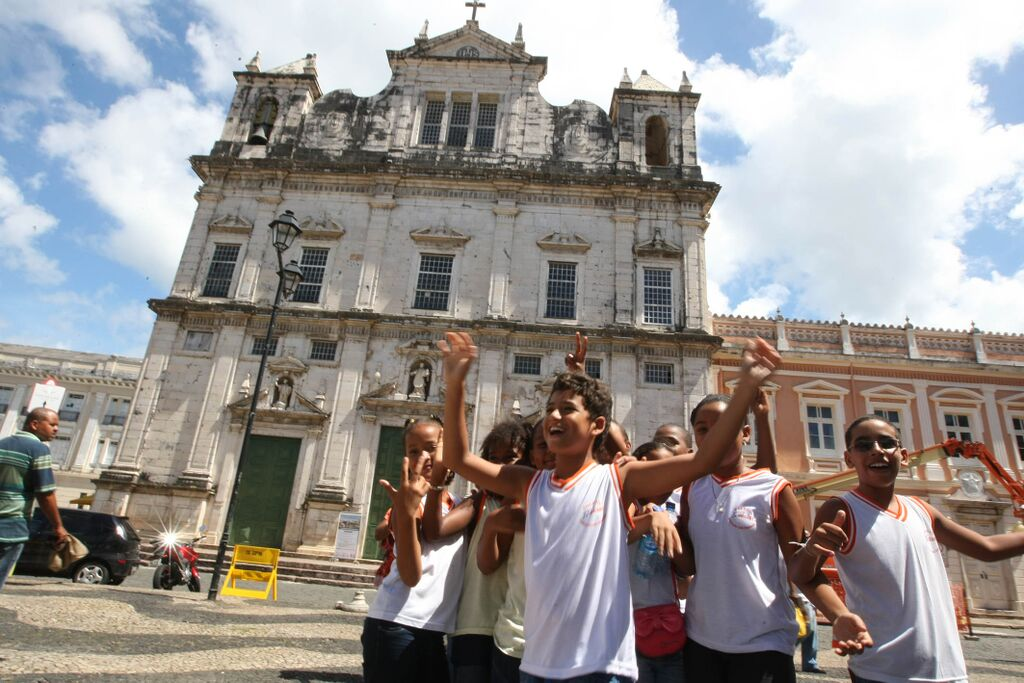 In most cities, there is a strong tension between the preservation of cultural heritage – in its multiple forms – and the pressure to renovate neglected city areas for the sake of economic development, especially for tourism. Nowadays, these tensions often appear as dichotomies, where the past confronts the future and history is in opposition to modernity. This is how the “odd couple” of cultural heritage and sustainable development comes into being within cities.

Looking back, this awkward relationship is not surprising. Sustainability as a concept dates to the seventies, when the scientific community became aware of the planet’s potential ecological collapse because of development exclusively focused on economic growth. During this moment, conventional analysis was questioned and was later changed to consider the interrelationships among three dimensions: economic, social and environmental. Increasingly, urbanists began to focus on the linkages between global and local actions, reflected in the famous quote “think globally, act locally.”

One of the most widely accepted definitions of sustainability is the one used in the United Nations report “Our Common Future”, known as the Brundtland Report (1987). For the first time, sustainability was conceived as a long-term process to meet the needs of present generations, without compromising future ones. The Earth Summit (Rio, 1992) and subsequent talks (Johannesburg, 2002 and Rio + 20, 2012) took significant steps to advance the position that sustainable development does not only depend on the actions of a single country, but on the joint effort of multiple actors in different contexts, especially in cities. In 2015, 193 countries adopted the “New Agenda for Sustainable Development” to ensure prosperity for all, end poverty, and protect the planet through 17 Sustainable Development Goals (SDGs) by the year 2030, replacing the Millennium Development Goals (2000-2015).

Regardless of these developments, linking cultural heritage and sustainable urban development continued to be elusive. Although the SDGs (Target 11.4) support “strengthening the protection of the world’s cultural and natural heritage,” this reference is insufficient because it fails to mention the heritage of the built environment and prioritizes protection and safeguarding, without considering urban revitalization, a key aspect of long-term urban development in historic cities.

The most promising progress was made at the Habitat III Conference (Quito, 2016), where cultural heritage – tangible and intangible – was recognized as a relevant factor for sustainable urban development and considered as a key element for the humanization of cities, the revitalization of degraded urban areas, and a vehicle for strengthening social participation and citizenship. Likewise, its role was highlighted in the development of vibrant, sustainable and inclusive urban economies, in which the identity and unique character of cities and their inhabitants are reinvigorated in a context of accelerated globalization. 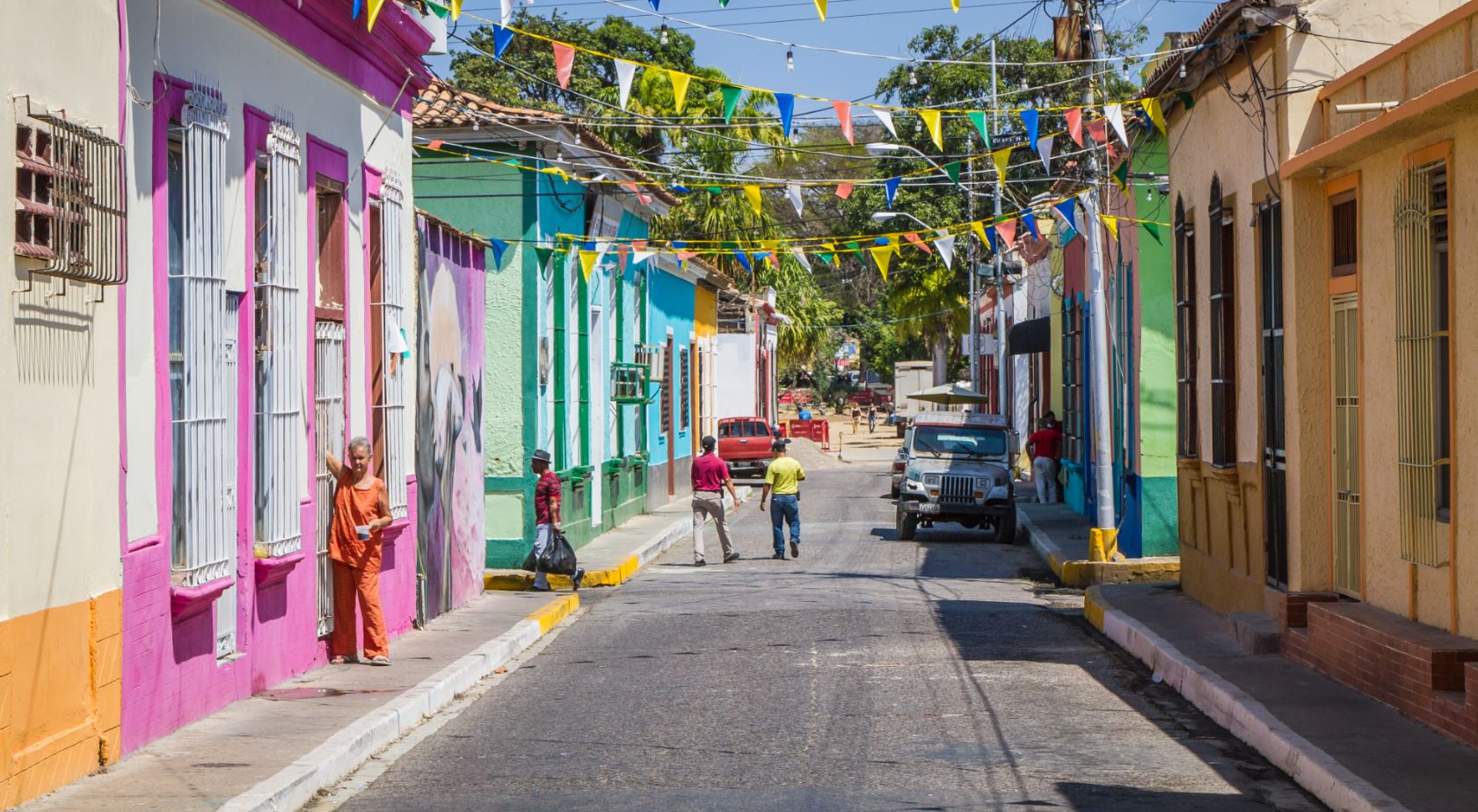 Beyond Habitat III, “Why is a partnership between cultural heritage and urban sustainability still so difficult?” Research carried out by Francesca Nocca of Naples University in 40 cities (2017), reveals the relative ease of measuring economic relationships: tourism and recreation, real estate development, and the appreciation of property values of heritage-related assets and spaces. Other relevant factors, such as increases in productivity and local creativity, social cohesion, and improvement of residents’ well-being were extremely difficulty to identify.

There is no doubt that tourism has the power to transform culture into economics through the creation of jobs and income in the short-term. According to the World Tourism Organization, between 2007 and 2016, tourism represented approximately 10% of global GDP and impacted more than 200 million jobs: 1 out of 11. Nearly 40% of these jobs were related to cultural tourism in cities.

In Latin America and the Caribbean, we still have a long way to go. With some exceptions, urban cultural tourism does not generally reach 2% of GDP. This activity alone does not guarantee sustainability. Growing urbanization and the globalization of tourism contributes not only to congestion, overuse and degradation of historic sites, but also affects trade, services and real estate, potentially gentrifying cities and exacerbating social and spatial inequalities.

A renewed sustainability paradigm sensitive to tourism must guide cultural heritage programs in cities. The main pillars of this approach should include: the promotion of the “circular economy” in the rehabilitation and management of heritage initiatives, the implementation of new technologies that optimize urban planning, the incorporation of the “multidimensionality” of cultural heritage, and the use of local knowledge, skills and resources to promote innovation and social inclusion. Converting the quote “think globally and act locally” into action will allow this odd couple to get to know each other at last.

A version of this article was published in El País.