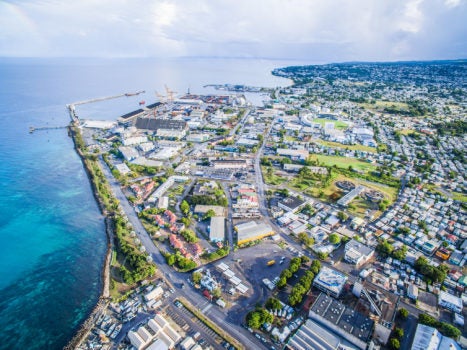 Throughout most of urban history, humanity has used nature’s resources to build cities and to release carbon dioxide at a rate that was well within Earth’s budget. However, beginning in the early 1970s, unsustainable growth accelerated and today, humans are now using 1.7 times the amount of Earth’s resources. This means that by July 29th each year, we will have consumed more … END_OF_DOCUMENT_TOKEN_TO_BE_REPLACED 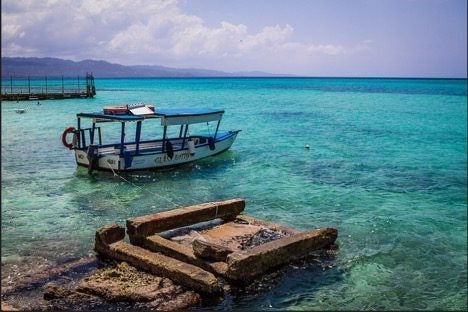 Montego Bay, Jamaica – Photo by Ramon Zamora Did you know that the Caribbean is a place where 70 percent of those who fish or work on the waters do not even know how to swim? In fact, some in the Caribbean see the Sea as more foe than friend. Over the past few years, the term “Blue Economy” has gained traction. For some, it refers to any economic activity in the maritime … END_OF_DOCUMENT_TOKEN_TO_BE_REPLACED