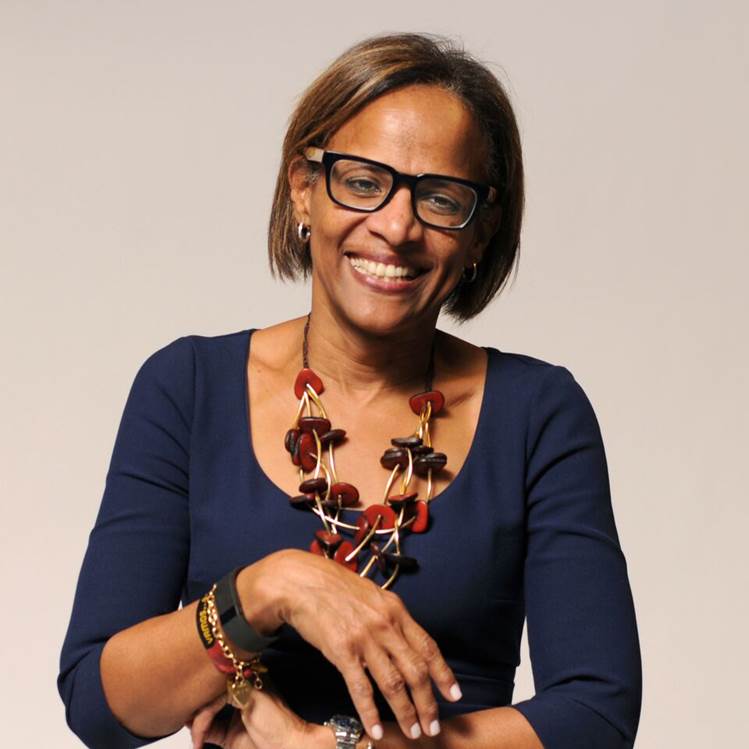 Development is not about economic growth but rather about creating freedom, helping people flourish, and simply making them happy. This is not a new concept.

The West Indies Under-19 cricket team triumphed in the World Cup earlier in the year and the senior West Indies cricket teams had outstanding victories obtaining both male and female world championships. These wins were even more compelling because of the joy its residents felt, including a sense of unity as Caribbean people.

Lately, for a mix of tourism and commodity-dependent small countries, the region’s fortunes have been limited given overwhelming circumstances: brain drain, falling terms of trade, vulnerability to commodity prices, drugs and crime, and rapid globalization. Competitiveness and better prospects for Caribbean people will be key.

As the largest multilateral lender in the Caribbean, the IDB is seriously committed to supporting the region’s quest for development. The Bank’s lending programme, in six Caribbean countries, as a share of GDP is 10 times more than in larger economies. The Bank has provided more than US$3.8 billion in lending over the past five years and seeks to deepen this engagement over the next few years.

This April, the IDB celebrated its first annual meeting in the Caribbean in more than three decades. We used this moment to renew our commitment and to hone our strategy for tackling development in the region. After all, we strive to improve lives in the Caribbean by creating vibrant economies where people are safe, productive, and happy. Some considerations in this regard include:

Our cricket champions kept the whole region engaged and united. The 15 individuals and the supporting cast of managers, coaches, and trainers thought, planned, prepared and, as a team, executed plans on the field with focus and passion. Their success resulted in making us all very happy. The parallel to development is here. It is hard work and it is created together. The IDB wants to find ways to stay engaged with the Caribbean as we think, plan and execute together. Just as in cricket, we are in the business of making people happy.

*Therese Turner-Jones is the General Manager of the Caribbean Country Department at the Inter-American Development Bank. View her TED-style talk at the IDB-IIC Annual Governors’ Meeting that was held in The Bahamas (April 2016) here.

Diether W. Beuermann is a Senior Economist in the Caribbean Country Department of the Inter-American Development Bank. He has led research and data collection projects in various countries including Barbados, Guyana, Jamaica, Peru, Russia, Suriname, The Bahamas, Democratic Republic of Congo, Trinidad and Tobago, and the United States. His research has covered the effects of different information and communication technologies on agricultural profitability, child labor, academic performance, pre-natal care, and neo-natal health. He has also conducted research on the effectiveness of participatory budgeting, the short- and long-run effects of educational quality, the role of remittances as a social insurance mechanism, the effects of early-life weather shocks on short- and long-term human capital accumulation, the effects of public health insurance on health outcomes and labor supply, the effects of behavioral-based entrepreneurship training on firm profitability, the effects of blue-collar crime on financial access and credit prices of affected firms, and the effectiveness of math-focused parenting programs. He has published in several international peer-reviewed journals, including the American Economic Journal: Applied Economics, Journal of Human Resources, Journal of Health Economics, Journal of Development Economics, Economics of Governance, and Economics and Human Biology. He holds a B.A. in business management and a B.Sc. in economics from the Universidad de Lima, a M.Sc. in finance from the University of Durham, and a M.A. and Ph.D. in economics from the University of Maryland-College Park.