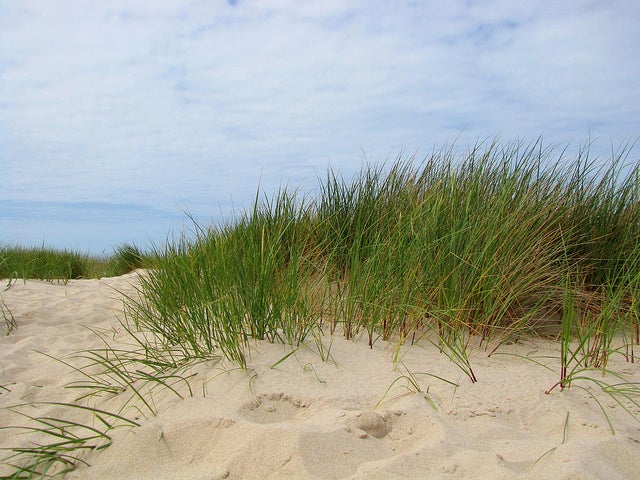 Good bye to summer of 2014!  It is now Autumn/Fall or Spring depending on how far north or south of the equator you find yourself and you may be pondering what the next winter or summer will bring. Those of us closest to the centermost line of latitude will be peeking over the horizon with bated breath anticipating the arrival of a late season tropical system. Some will be ruminating on where all that the time went.

Are you on track towards meeting your individual, team and/or unit’s goals for the year? What result(s) do you have to show? What have been the result(s) of all your efforts? What about your performance evaluation? Are your efforts going to be noticed or (“heavens forbid”) rewarded?

I am an unabashed self-confessed and practicing Theory-Y leader/manager (McGregor, 1960), which also has had significant influence in my valuing/ evaluation of effort.

Pressure is continuously placed on employees to deliver results, and it should be. The truth is, these [results] often seem to overshadow good old effort. When efforts lead to results, particularly in the short term, rewards usually follow in the form of bonuses, promotions and/or recognition. This is, perhaps, more of an ideal situation. However, what happens when plenty effort yields little or no result, nary a deliverable or an output. Where effort leads to failure, how do you treat to this apparent nightmarish situation? Punishment or lack of rewards could lead to risk adverse behavior(s) that could undermine innovation and creative impetus.

You may ask yourself, “Why is it that understanding and measuring effort must be of importance to organizations?” The answer is that just focusing on results or the bottom-line may act as a source of discontent and demotivation of employees. Most organizations (public or private) have metrics like disbursement, approvals, income, expenditure/expenses, sales etc. that not only measure overall organizational performance but are treated as paramount. Often, the efforts of many employees are either not reported or are poorly captured. Greater impetus must be given to the measurement, recording and valuing of metrics that are indicative of effort. Can you imagine what the Olympics would be like every four years with only gold, silver and bronze medalists? What about the hundreds of athletes who trained for 2-4 years to represent their countries? As an example, during the Olympiad in 1908 in London 2000 athletes competed for approximately 330 medals (gold, silver and bronze) compared to London 2012 Olympiad where 10500 athletes competed for a total of 906 medals (online Google search). This suggests that approximately 1670 athletes in 1908 and 9594 participants in 2012 (give or take a few to allow for athletes that were multiple medalists) would have left these Olympiads without a ‘result’ (i.e. a medal). Who remembers the person(s) who finished fourth? Perhaps measuring and recording personal and/or season best (times and distances) and national records attainment could also be considered. Spare a thought for the commitment and effort of those athletes who did not medal. Similarly, take a second look at the metrics that could be used to measure commitment and effort of staff/supervisees.

By all means, measure performance based on the effective and efficient delivery of results. However, effort must be valued!