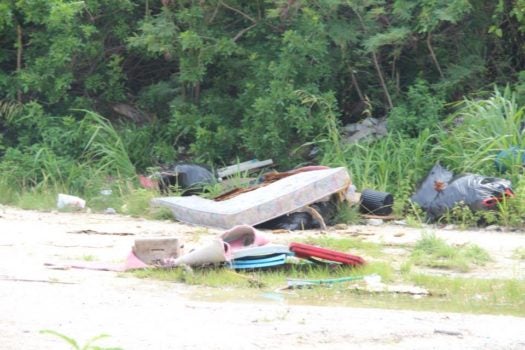 Photo by Rosemary Clarice Hanna The Bahamas markets itself as a Tourist destination: An archipelago of 700 islands and Cays with white sand beaches, aqua transparent water and a green and pristine environment. For the most part this is the case. However, garbage can easily be found on road sides, derelict vehicles in some yards, and in the nearby bushes of some areas in New … END_OF_DOCUMENT_TOKEN_TO_BE_REPLACED 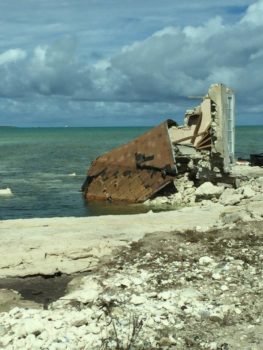 Effects of Hurricane Joaquin. Photo Author Michael Nelson Climate Change is already affecting The Bahamas. We are experiencing much hotter and longer summers and our cooler months, which seems each year to take longer to arrive are not as cool as 15 and 20 years ago. Due to the endless warming of the atmosphere we are experiencing an increase in the existence of vector borne … END_OF_DOCUMENT_TOKEN_TO_BE_REPLACED 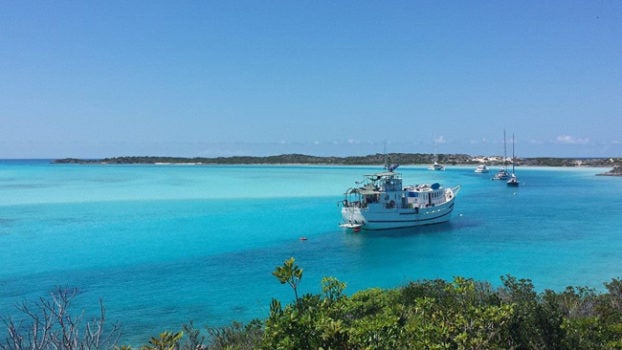 Photo courtesy of Shift the Culture Slowly but surely, the citizens of The Bahamas are realizing that they can no longer focus solely on large-scale tourism to lead them to prosperity and national development. As far too much of the Bahamian economy is dependent directly on foreign consumers and investors, many people are now doing their best to promote local entrepreneurship … END_OF_DOCUMENT_TOKEN_TO_BE_REPLACED

By: Lina Marmolejo, Robert Pantzer and Arnaldo Posadas President Obama at El Reno prison facility, Oklahoma, Photo courtesy of the White House It was a first in US history: President Obama on July 16 visited the federal prison facility in El Reno, Oklahoma, a gesture sure to fuel talk over reforming the American justice system, especially for non-violent offenders facing … END_OF_DOCUMENT_TOKEN_TO_BE_REPLACED

Photo author Roderick Wells. Director  for Planning at the office of the Prime Minister, Dr. Nicola Vrigil Rolle, with  IDB Governance Sector Specialist Robert Pantzer   When I blogged 2 months ago, outlining the ramifications of the NDP, I emphasized that an improved institutional capacity for planning and investment assessment would ensure better economic … END_OF_DOCUMENT_TOKEN_TO_BE_REPLACED