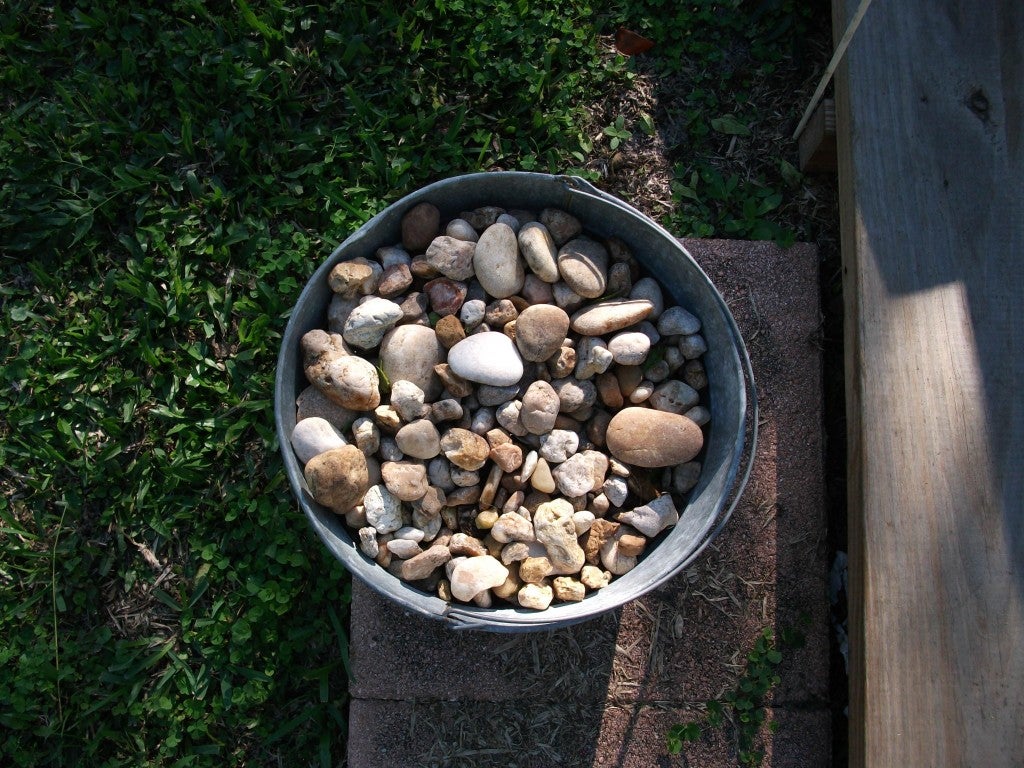 Can you imagine yourself walking 500 meters or even a mile every day to get water to cover your basic needs? Can you imagine thinking that every drop you use has to be efficiently distributed between cooking, cleaning and personal use and just a minimal waste can represent another trip to the nearest community water pond or water truck?

Five hundred meters it’s not such a long distance, considering that world record Jamaican sprinter, Usain Bolt runs 200 meters in 19.19 seconds. However ask Usain to run it while holding two or three buckets of water under the noon day sun in his hometown Sherwood Content, Trelawny, Jamaica. Now, who said something about a bucket challenge?

Jamaica is the destination for thousands of tourists every year in hopes to get a nice tan. What many people may not know is that the nice hot sun in Jamaica combined with the absence of rainfall water last year provoked a drought that lasted almost 6 months.  The water inflows into several of the country’s large reservoirs were well below normal and the country did not receive sufficient  rainfall in the usually wet months of May and June. Preliminary rainfall figures for the month of June indicate that Jamaica received in 2014 only 30% of its normal rainfall. The lack of rain resulted in numerous bush fires, increased water theft and ultimately a decrease in agricultural production.

There is no doubt the Government of Jamaica does its best to mitigate the effects of such climate variability by regulating the water supply and “trucking water” to severely affected areas, but some alternate traditional solutions such as water harvesting (also known as rainwater harvesting) have taken increased importance. Water Harvesting is the collection of rain runoff for productive purposes. Instead of runoff being left to cause erosion, it is harvested and utilized. Stored water may be used for watering gardens, agriculture, flushing toilets, washing clothes, and also for drinking (if adequately filtered). Both yields and reliability of production can be significantly improved with this method, especially when other water supplies are unavailable, expensive, or of poor quality.

IDB’s recently approved investment operation: “Adaptation Program and Financial Mechanisms under the Pilot Program for Climate Resilience (PPCR) in Jamaica” will include a pilot implementation of interventions, such as the establishment of rainwater harvesting infrastructure, communal rainwater harvesting water systems and rehabilitation of rainwater ponds in selected communities located in the Upper Rio Minho Watershed. The ultimate goal is to offer communities the option of managing their own water catchment and storage systems and reduce their dependence on public supply.

The truth is:  rainfall predictions in the Caribbean are pointing to conditions that will become worse before they get better. As we rapidly move into the dry season here in Jamaica I can’t help but wonder with a little nervousness what Mother Nature has in store for us this year. Traditional solutions must be brought back to life and improved with climate resilient considerations in order to secure a dependable supply and ultimately leave the buckets and the long walks behind.