Juan Carlos de la Hoz has been the Country Representative at the Inter-American Development Bank (IDB) Country Office in Barbados since 2016. Prior to Barbados, Juan Carlos, a citizen of Colombia, worked as Chief of Operations in IDB’s Brazil and Mexico Country Offices. Juan Carlos joined the staff of the IDB in 1999 and initially worked as Senior Social Development Specialist with a particular focus on Health. From 2005 to 2006 he served as Division Chief (a.i) of the Social Programs Division in the Regional Operations Department. Before joining the IDB, Juan Carlos worked as Vice-president - Health Insurance, Corporate Planning Director and National Contracting Manager at the National Social Security Institute in Colombia. He is a Medical Doctor and received a M.Sc. in Health Economics from the University of York in the U.K. 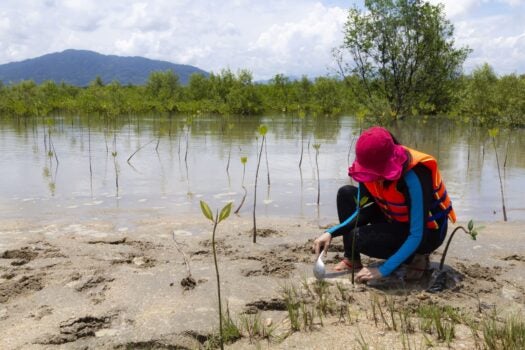 “This as an opportunity to rethink tourism and rethink the economies that are based on tourism,” urges Graham Watkins, Chief of the IDB’s Climate Change and Sustainability Division, during the third instalment of the Tourism in the Caribbean: Stories from the field during COVID-19 podcast. Despite its devastating impact on the lives and livelihoods of millions of people in … END_OF_DOCUMENT_TOKEN_TO_BE_REPLACED 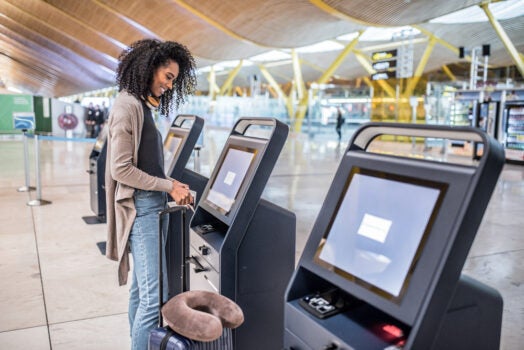 At a time when news headlines related to the COVID-19 pandemic have been dire, Barbados captured imaginations around the world with the announcement of its 12-month Welcome Stamp program. The initiative invites foreign nationals who meet certain criteria to make the Caribbean island their base for remote work. This as residents of some of the island’s major tourism source … END_OF_DOCUMENT_TOKEN_TO_BE_REPLACED 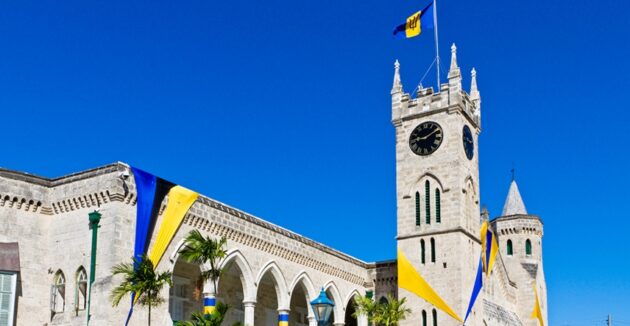 COVID-19 in Barbados is proving to be a perfect example of what Nassim Nicholas Taleb termed a “black swan”. It is a rare event, with an extreme impact and which, in retrospect, could have been predicted. As discussed in our latest Caribbean Quarterly Report July 2020, the pandemic reached Barbados in March 2020 and has since been putting both lives and livelihoods at stake in … END_OF_DOCUMENT_TOKEN_TO_BE_REPLACED 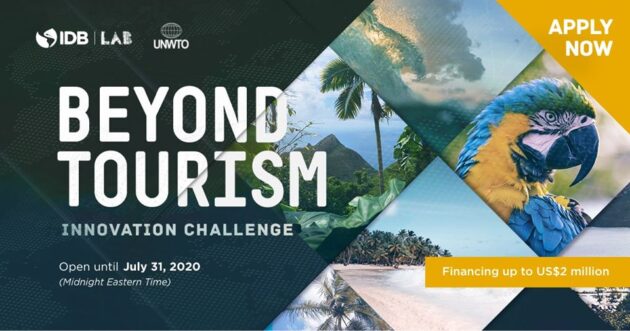 The Caribbean region is one of the most exposed to the pandemic economic shock, due to its dependence on tourism and travel.  Nevertheless, Caribbean countries have been largely successful in containing COVID-19 transmissions. After months of restricted movement between countries and within national borders, during this second half of 2020 countries are re-opening and … END_OF_DOCUMENT_TOKEN_TO_BE_REPLACED 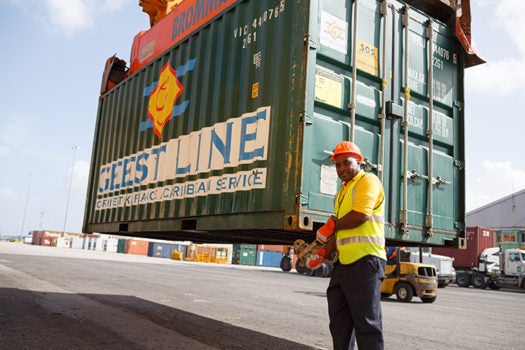 For 50 years the Inter-American Development Bank has been partnering with the people of Barbados. Now, at a crucial time in its history, this relationship is stronger than ever. As Barbados’ leading multilateral partner our relationship with the island nation extends far beyond its present macro-economic reform agenda. We’re looking ahead to the next 50 years, taking it five … END_OF_DOCUMENT_TOKEN_TO_BE_REPLACED