Fintech lenders in the region identify financing as one of their major challenges. Securitization can help them in accessing more investors and drive down financing costs. … END_OF_DOCUMENT_TOKEN_TO_BE_REPLACED 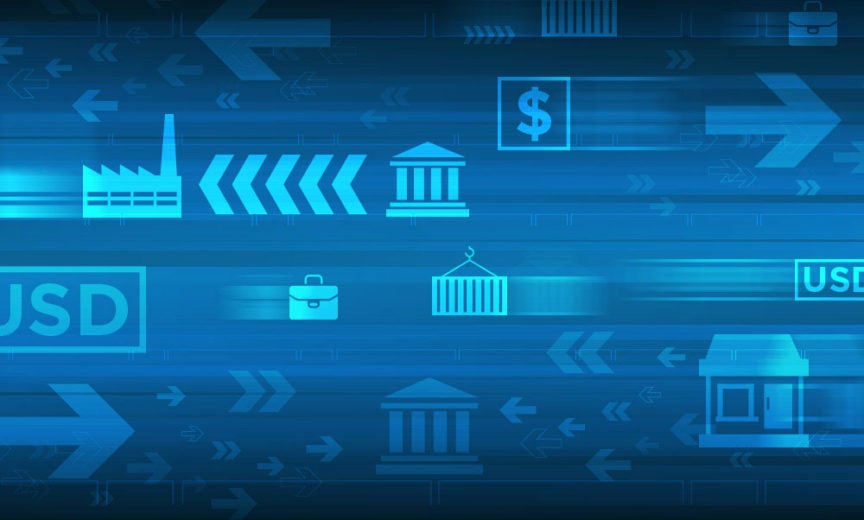 Imagine that you represent an operationally strong company in a small or island country. You have helped it grow a business line specifically linked to the export of an essential product (oil or copper, for example) or the processing of financial transfers from abroad (credit cards, remittances, etc.), and see promising projections for the future. In addition, you want to … END_OF_DOCUMENT_TOKEN_TO_BE_REPLACED 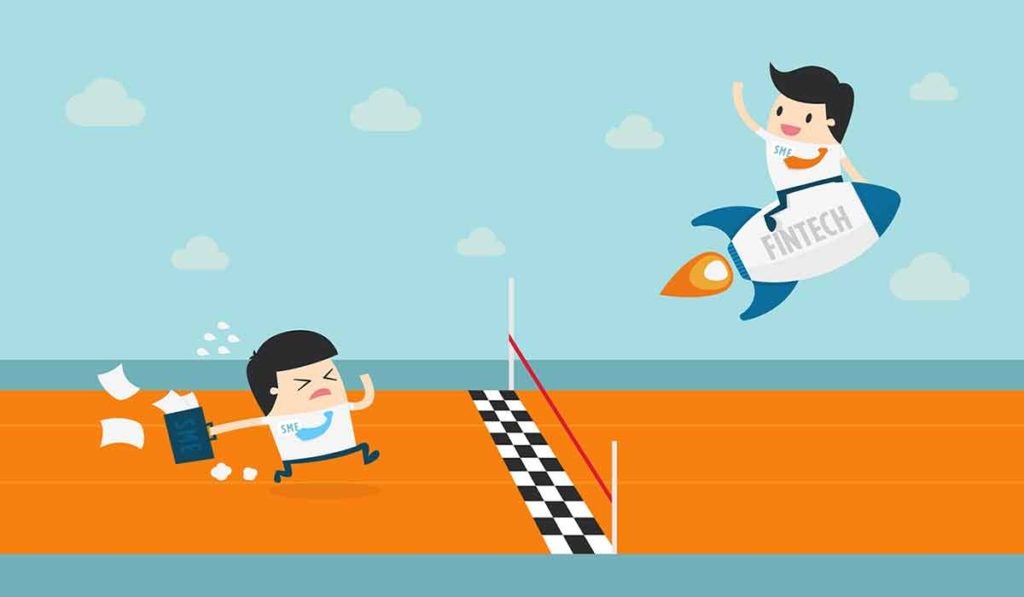 The technological revolution has come to stay in finance, bringing with it a transformation in how small and medium enterprises (SMEs) in value chains obtain financing and streamlining relations between anchor companies and their suppliers, customers, and collaborators. How does it work? Imagine a company that manufactures aluminum auto parts in Mexico, the principal anchor … END_OF_DOCUMENT_TOKEN_TO_BE_REPLACED 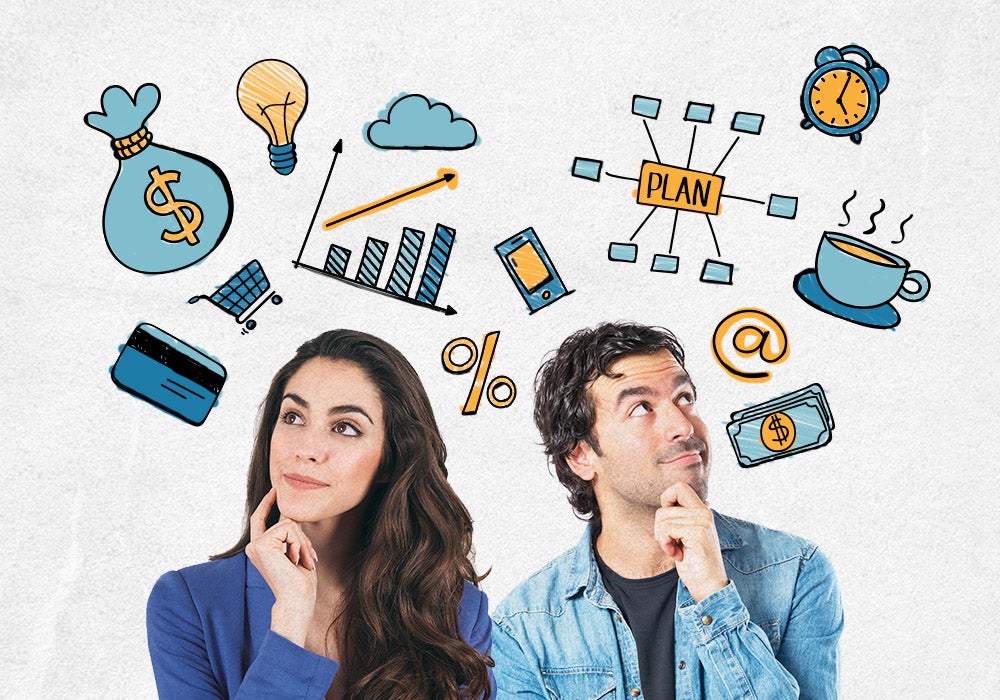 71% of the millennials in the United States would rather go to the dentist than listen to what banks are saying, according to the Millennial Disruption Index, while 35% of the banks in Latin America feel they are not meeting the needs of this generation, and 71% admit they are unable to rapidly adapt to technological advances, according to a study done by the GMix program of … END_OF_DOCUMENT_TOKEN_TO_BE_REPLACED 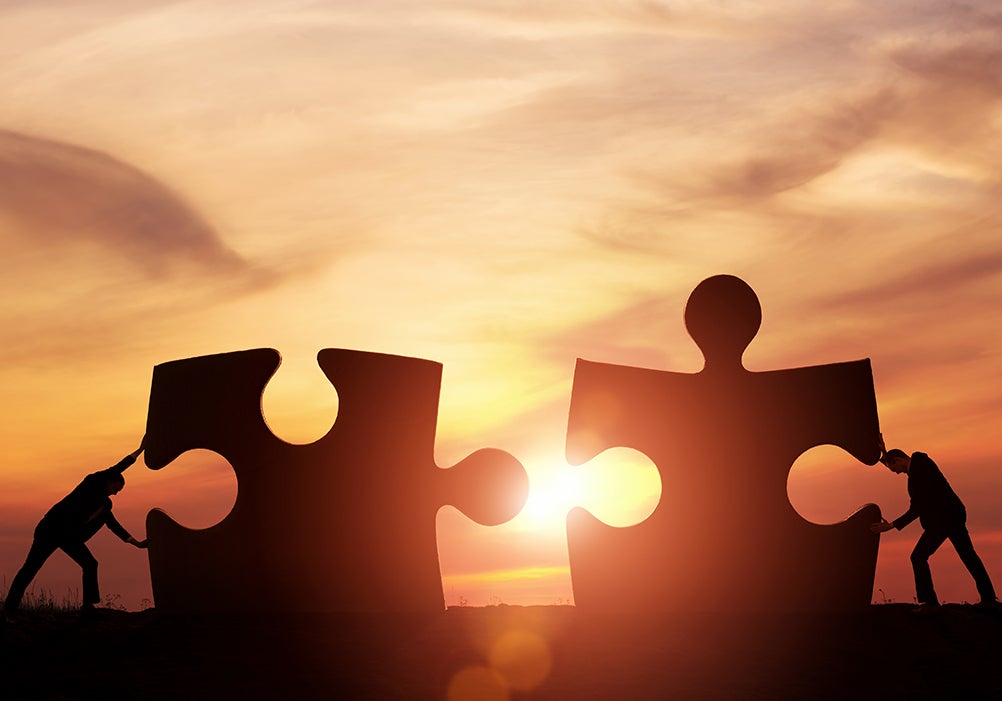 As an engine of economic growth and poverty reduction, PPPs are on the rise in Latin America and the Caribbean (LAC). In the last decade, there were approximately 1,000 PPP infrastructure projects valued at $360 billion. Especially, in our current market of constrained fiscal budgets and deep social inequalities, PPPs have become more relevant than ever. Despite this … END_OF_DOCUMENT_TOKEN_TO_BE_REPLACED