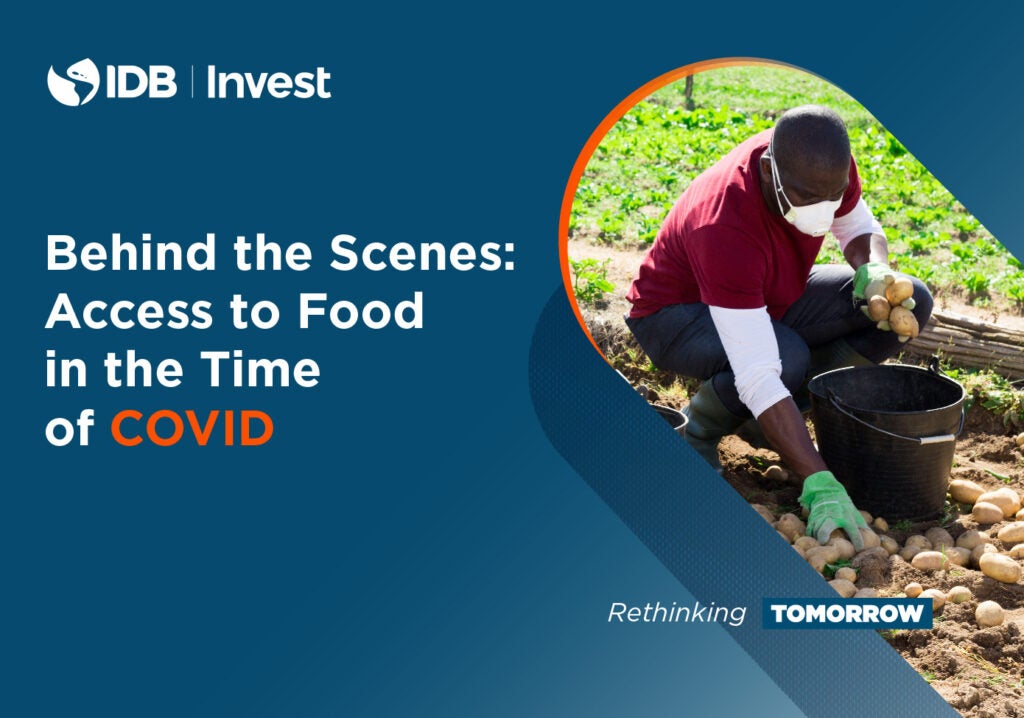 The agribusiness sector has proven particularly resilient. How have Latin American food production value chains fared during the crisis and what strategies are they taking to confront new challenges? … END_OF_DOCUMENT_TOKEN_TO_BE_REPLACED 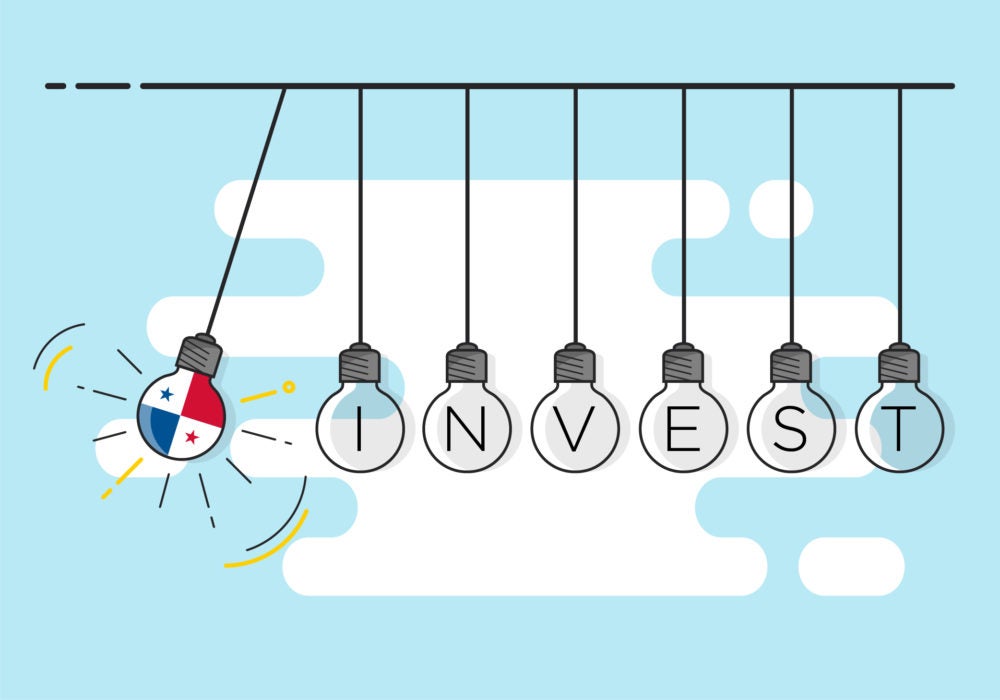 Over two years ago citizens of the United Kingdom voted to leave the European Union, a decision which has been playing out on the global stage ever since . While the Brexit referendum unleashed a wave of uncertainty that seems to be growing as negotiations continue, other public votes such as the referendum to expand the Panama Canal, have had the opposite effect. … END_OF_DOCUMENT_TOKEN_TO_BE_REPLACED