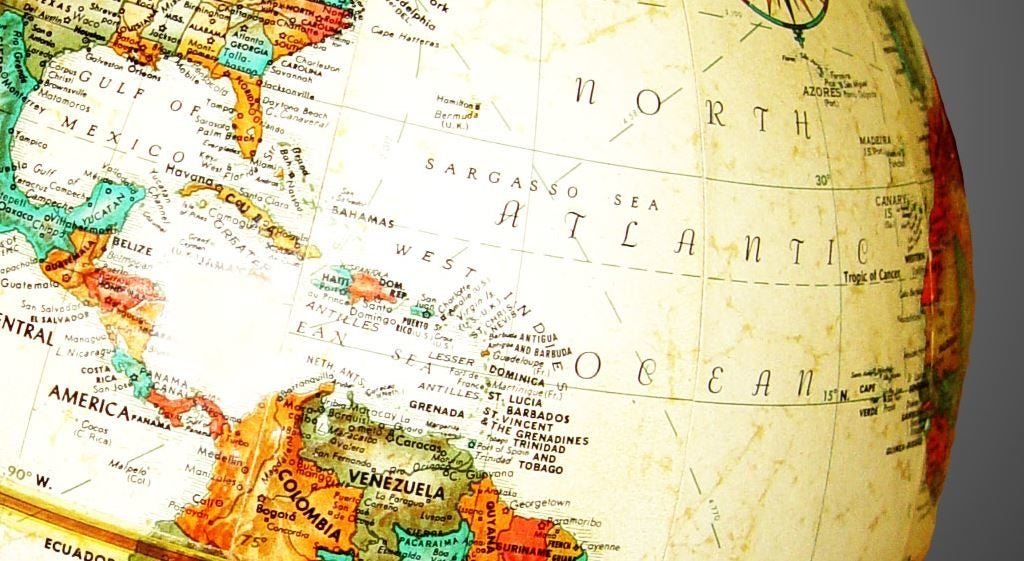 Growing up in The Bahamas, I remember my grandmother’s asue. There weren’t any banks where she lived on the island of Inagua, and even if there had been, it wasn’t customary for women to frequent them. To adapt, women (and sometimes men) formed their own informal savings groups, known as asues. As her group’s custodian, my grandmother collected a weekly contribution from … END_OF_DOCUMENT_TOKEN_TO_BE_REPLACED