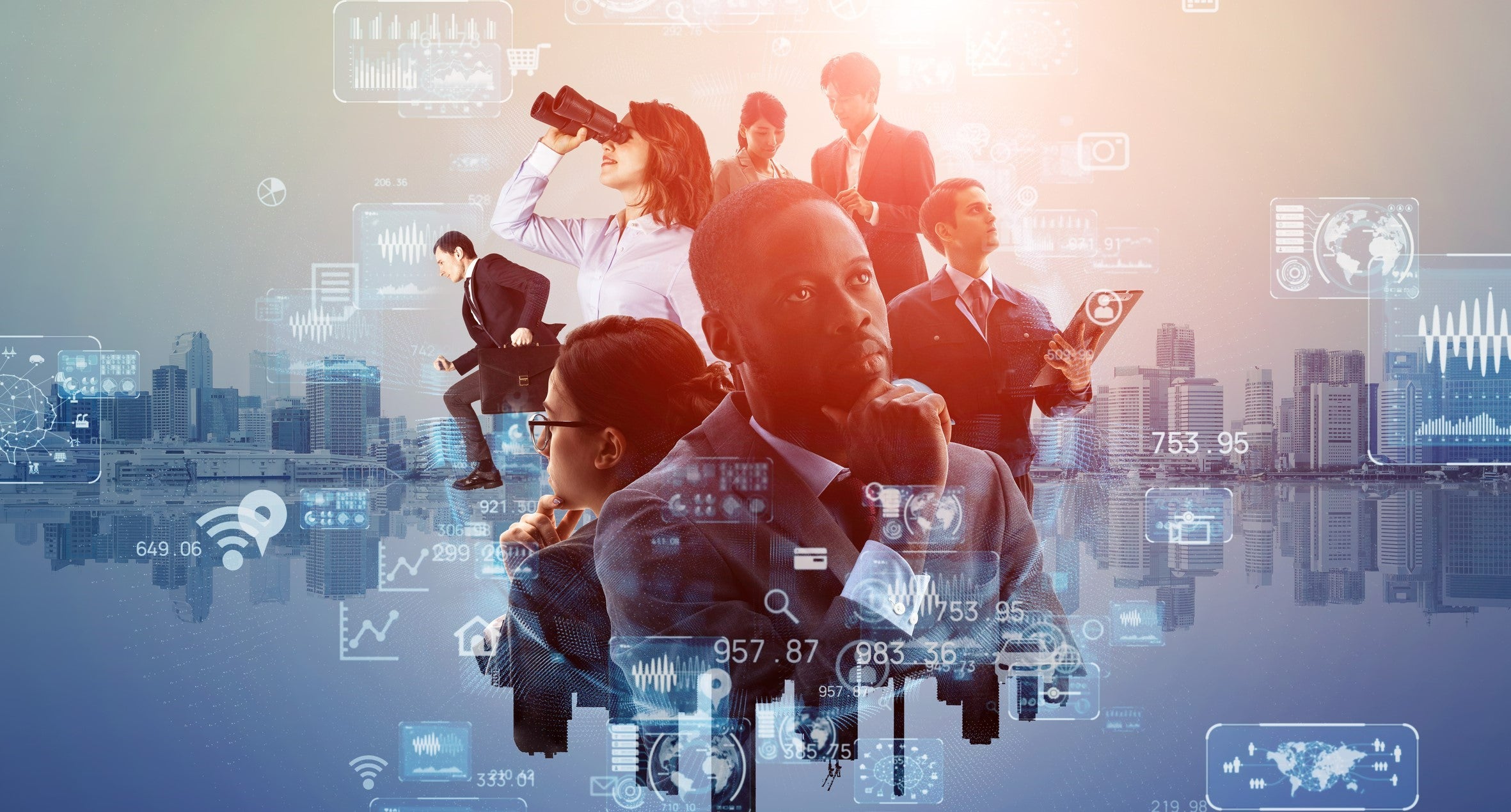 One of the most powerful ways for Latin-America and the Caribbean (LAC) to leapfrog into the future is digital transformation. It is important to understand, however, that “transformation” is really the operative word. It is not simply about buying software or digitizing processes. Rather, digital transformation implies a profound change in the way of doing business, accessing services, interacting with citizens, and governing. The opportunity is huge. According to the Development Bank of Latin America (CAF), if by 2030 LAC can close the digitalization gap with the Organisation for Economic Co-operation and Development (OECD), our region would grow by around 3 additional percentage points per year. This would generate more than 700 billion dollars of growth and around 400,000 jobs per year.

Some studies show that connecting 11 million households in LAC to the Internet would generate around 400,000 jobs. Digital transformation would allow for expanded access to quality public services –living far from an urban center would no longer mean less access to public services thanks to increased connectivity and availability of on-line services. Similarly, digitally delivered goods and services save citizens time and money. Digital tools can also give citizens a greater voice and participation in social, political, influence and decision-making processes.

Digitalization and public services in Latin America and the Caribbean

Digitalization allows the private sector to promote innovation and higher capital and labor productivity, which in turn translates into higher competitiveness. Similarly, the digitalization of government has the potential to render it more effective, efficient, inclusive, and transparent. An example of this is the UK experience, where an online procedure can cost up to 50 times less than a face-to-face one –saving the country $1.7 billion in the last 6 years. Another example comes from the Government of São Paulo, which is saving $219 million per year by managing the property tax on motor vehicles online .

The digital transformation has the potential to unleash a paradigm shift in the relationship between the state and citizens by accelerating the advancement of more inclusive, transparent, and efficient development in a region where inequality, corruption and bureaucratic inefficiency are stubbornly high. But digitalization does not have a life on its own. It depends on human decisions. The objectives of decreasing inequality, promoting transparency, and increasing efficiency must be integrated by design to effectively exploiting the potential of digitization and ensuring that it is a catalyst for high-quality growth.

Digitalization becomes even more urgent in context of the current public health crisis. In the first months of 2020, the download rate of teleworking applications in our region increased by 3,340%. With quarantine and social distancing, digital technologies and data have been key tools to guide the management of the crisis and to promote continuity of education, work and government. The impact of the crisis has been better mitigated in countries with higher levels of digitalization. For example, Covid-19 found Uruguay with a fully functional system of digital public education. Thanks to their National Digital Education Plan (Plan Ceibal) initiated in 2007, Uruguay successfully provided every student and teacher in the public education system (primary and lower secondary) with Internet access, a computer, and the and pedagogical resources needed to successfully and immediately transition to education services online at the onset of the pandemic. In most of the region, however, many children have been disconnected from the educational system, meaning a setback in education.

We observe the same in terms of employment: most workers cannot telecommute. Generally, lower-income workers either stop working or continue working in person, being more exposed to infection. Many smaller companies were not equipped to operate online. While the pandemic has been an accelerator of digitalization, it has also highlighted, and sometimes even exacerbated, the region’s structural problems (unemployment, poverty, inequality, corruption…) in the context of limited fiscal space. The current crisis has accelerated digitalization, but the digital transformation does not happen overnight. Uruguay’s agile response in the field of education, for example, is explained because this country has been investing in the digitization of education since 2007, an exception in the region.

Latin America and the Caribbean has come a long way, but the region is still lagging. In 2020, a third of LAC households did not have Internet access, and this number rises to 63% in rural areas, and those that are connected suffer from problems of quality and cost. There is also a scarcity of Internet-ready devices. For example, penetration of smartphones is 69% and of computers is 66% . In the most vulnerable households, the Internet is often accessed through a cell phone, which generally is shared among household members to do schoolwork, work, make purchases, etc.

Even during the pandemic, 50% of Latin Americans still commuted to access a public service in person –an another 20% reported not being able to access an essential public service because the specific office was closed during the lockdown and that service was not available online . Half of the population does not have access to a bank account or debit card, and only one country has the digital medical record fully implemented . Our region does not only need more connectivity, it also has to be more secure. Half of the countries in the region do not have a national digital strategy and 60% of countries do not have cybersecurity strategies.

The potential for the region: Digitalization

Regardless of the sector, there are a set of common elements that are often overlooked: connectivity, digital talent, infrastructure, cybersecurity, regulation, governance and tools such as digital identification and digital signature.

The Inter-American Development Bank’s (IDB) “Vision 2025, Reinvest in the Americas” builds on the understanding that taking full advantage of the immense potential of digital transformation requires strategic thinking, an integral and long-term vision of what is to be accomplished, and the capacity to foresee and overcome important barriers related to poor connectivity, weak governance, lack of digital talent and infrastructure, and outdated regulation.

Digital technologies can be a boon for the region – but us humans must do our part, too.

Lea Gimenez is the Chief of the Innovation in Citizen Services Division of the Institutions for Development Sector at the Inter-American Development Bank (IDB) since February 2019. Before joining the IDB, she served as the minister of finance of Paraguay and as the head of the country’s national economic team. In Paraguay, she presided over the Taxation Technical and Economic Team, the Fund for Educational Excellence, and the National Strategy Commission for Financial Inclusion. Prior to that, she was the vice-minister of economy of Paraguay and an economist in the poverty and macro-policy global practices of the World Bank, serving the countries of Asia and Latin America and the Caribbean. Her work at the international level focused on the development and implementation of policies and strategies for poverty reduction, promotion of inclusive economic growth and on the institutional strengthening of public entities, the creation of institutional capacities, the promotion of evidence-based policies. and improving coordination among multilateral organizations to maximize the impact of their efforts. She served as an adjunct professor at Lehigh University in Pennsylvania, where I earned a doctorate in economics. Lea Gimenez is a Paraguayan citizen, she obtained a Ph.D. in Economics from Lehigh University in Pennsylvania.