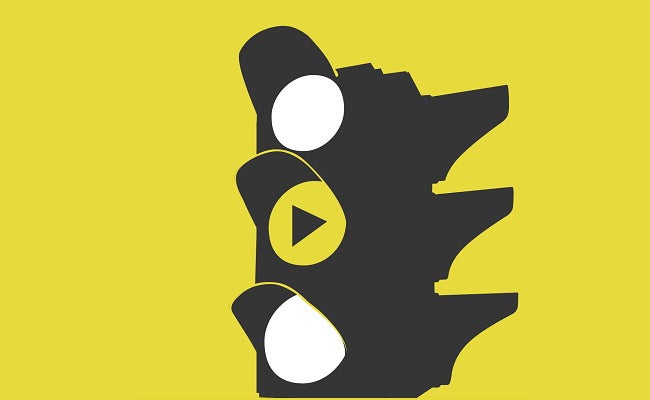 On June 10, 2007, a Sunday night, my husband and I were awakened from a deep sleep by the phone. It was Inova Fairfax, one of the premiere trauma centers on the East Coast, telling us our son had been in an accident and we needed to get there right away. At that moment, I felt like someone had punched me in the stomach. I doubled over in pain. Call it intuition, or call it mother’s instinct; I knew that my son was dead.

My husband and I started the 50- plus-mile odyssey to the hospital. When we got there, I remember feeling small and scared in the labyrinth of pristine white hallways leading to the trauma center. We reached Hunter’s room. He looked perfect, beautiful. Hardly a bruise or a scratch. But he was dead. My first-born child, my only son was dead at 16 from a violent car crash due to distracted driving. Not only did Hunter die, but so did his good friend who was driving at the time; also 16.

On the way home after our overnight vigil at the hospital, we got a call from some of Hunter’s friends who took it upon themselves to pull together an impromptu memorial service. Thousands attended. One by one, over 90 minutes, his friends shared stories. I knew right then that there were two things I had to do. First, I wanted to do everything in my power to prevent other young people from meeting this same demise. I didn’t want any other mom, dad, sister, or brother to go through the agony we experienced.

My husband, my daughter and I started a scholarship in Hunter’s high school called Project Yellow Light/Hunter Garner Scholarship through which teens create short videos that encourage their friends and peers to not drive distracted and to be careful on the road. We knew there was no one better to convey this message than young people themselves. They are incredible storytellers who connect with each other in ways that adults just can’t touch. We knew that young people could convey this message to their peers better than anyone. And so Project Yellow Light was born. In three and half years we went from a single high school in Fredericksburg, VA with a handful of teens, to a national program reaching thousands each year.

Perhaps the most exciting thing to happen since Project Yellow Light’s inception is that the contest is now being replicated in Latin America, where serious injury and death from distracted driving crashes is epidemic. Proyecto Luz Amarilla, focusing on the critical issue of distracted driving, was launched in August as a partnership involving the Inter-American Development Bank, FIA Region IV andMTV.

Proyecto Luz Amarilla is now shining in a region where road accidents are the number one cause of death of teens and young adults. There were several amazing submissions from throughout the region; my most heartfelt congratulations to all who participated. I’m happy to share with you the three winners of this year’sProyecto Luz Amarilla contest:

* Julie Garner is co-founder of Project Yellow Light, a non-profit film competition for high school and college students, warning their peers of the dangers of distracted driving. Based in Richmond, VA, Project Yellow Light reaches students around the nation with the help of its partners: Ad Council, NHTSA, Mazda and the National Organizations for Youth Safety. Each year, the first place video in both the high school and college categories is turned into a PSA by the Ad Council and distributed to over 1600 TV stations throughout the country to run for a full year cycle.