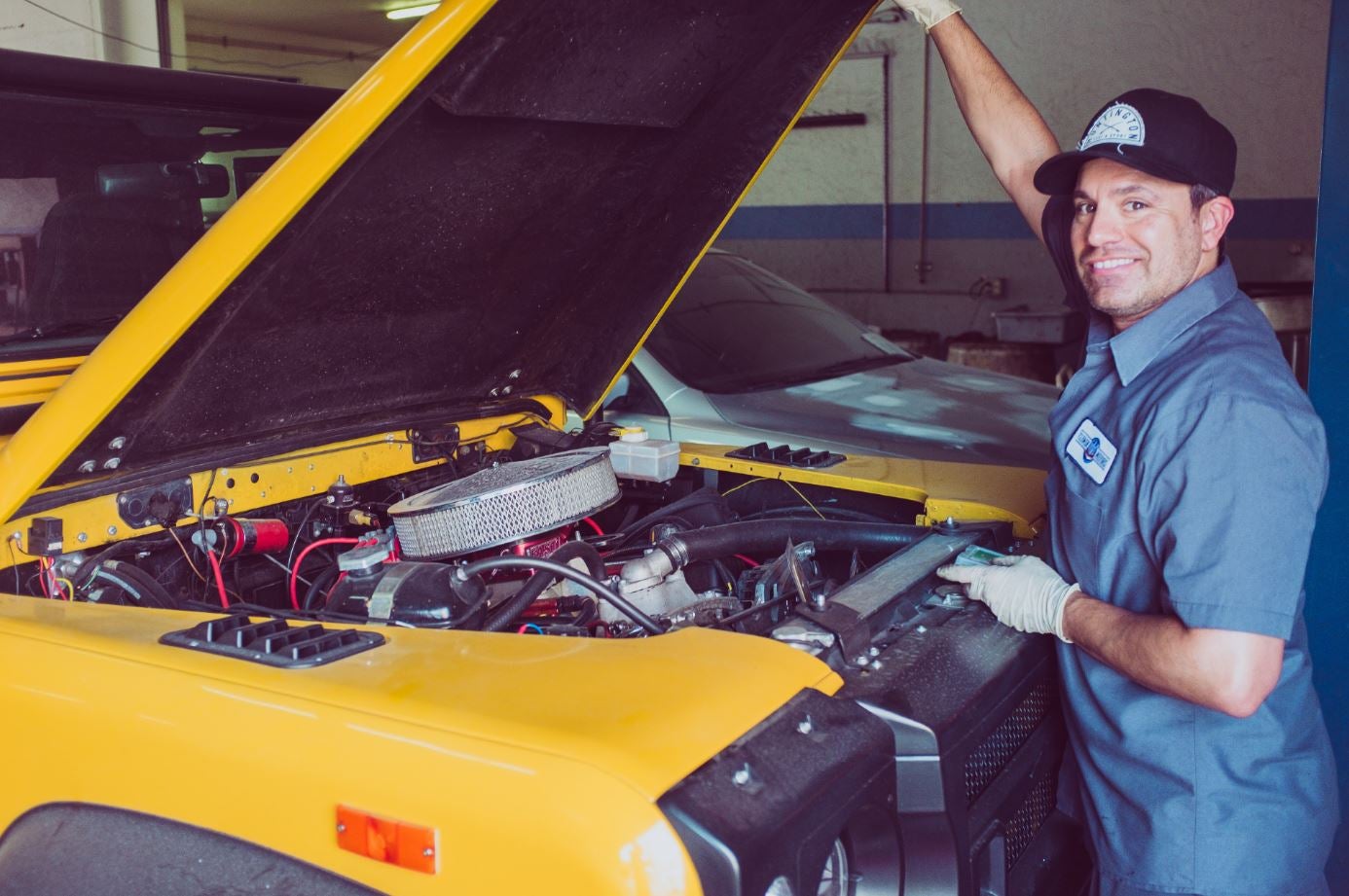 According to the Global Burden of Disease (GBD), road traffic accidents killed approximately 110,000 people in the LAC region in 2017, and left many more severely disabled. In fact, road traffic injuries are the 5th leading cause of health loss in the region, which is defined as the years of healthy life the population loses due to premature deaths, illnesses or disabilities.

This risk is even higher for young adults, as traffic accident injuries represent the second leading cause of death in people between the ages of 15 and 49 years. However, there has been little progress in reducing injuries caused by road traffic accidents. According to GBD data, deaths from accidents in LAC have increased slightly since 2000 by 11%, while the per capita mortality rates have decreased by the same percentage.

Recently, the IADB published its Final Report from the Regional Public Good “Improving vehicle safety standards in Latin America and the Caribbean through the adoption of UN Regulations and consumer information systems”. This study was conducted in 6 countries (Argentina, Brazil, Colombia, Ecuador, Mexico and Uruguay) and addressed the analysis from three perspectives: technical aspects, health benefits and economic benefits.

The study shows that unlike countries in the LAC region, many high-income countries have been able to significantly improve road safety since the 1970s. Currently, road traffic death rates in several Western European countries are less than 5 per 100,000 people, which is almost a quarter of the rate in the LAC region. While the success of the US and Europe has been due to efforts on multiple fronts, evaluations suggest that improvements in vehicle engineering were vital. In the case of the US, about half the reductions in fatalities were due to improvements in vehicle design [Kahane, 2015].

How did the US and Europe Improve Vehicle Safety?

Improvements in the safety performance of vehicle fleets in the US and Europe were achieved through two mechanisms: i) vehicle design regulations, and ii) market forces. Regarding the first mechanism, a clear example is the Federal Motor Vehicle Safety Standards (FMVSS) in the US, which provide a minimum safety threshold that is required for all vehicles in the country. These regulations force manufacturers to include specific safety technologies, such as seat belts or head restraints, or make changes to the structural design of the vehicle to improve its performance in standardized crash tests.

Another example is the United Nations World Forum for the Harmonization of Vehicle Regulations (WP.29), which has developed a set of vehicle safety regulations; however, currently no LAC country is a signatory to the agreement or has adopted the priority regulations.

While these regulations establish a minimum basis for improving vehicle safety, market forces created by consumers who demand safer cars have represented a stronger engine to improve vehicle safety in countries with mature economies. This has been achieved through the New Car Assessment Programs, members of the Global NCAP, that provide and publish safety ratings based on collision tests. In general, NCAP tests are stricter than those required by WP.29, and some change more frequently than the same regulations that drive safety improvements in the market. Latin NCAP has shown that cars sold in LAC, despite looking identical or similar to the same market models of mature economies, show lower levels of safety.

The University of Chicago estimated the potential benefits of improving the safety of vehicles in the region. For this analysis, a list of safety technologies that are commonly available in the US and the European Union were identified, and a systematic review was conducted to estimate the effectiveness of these technologies in reducing deaths and injuries in real world crashes. Finally, the study estimated how many lives would be saved if these technologies were available in all vehicles in the LAC region.

Here is what we found:

In addition to the effects of individual technologies, we estimate that the overall benefits of improving vehicle design are large and could prevent approximately 33,000 (28%) deaths in the region annually.

In February 2020, actors and stakeholders from multiple countries will meet at the 3rd Global Ministerial Conference on Road Safety in Stockholm to reach a new consensus on how developing countries can meet the Sustainable Development Goals (SDG) for road safety. Our analysis shows that improving vehicle design needs to be high on the agenda for the LAC region, and globally. Therefore, it is necessary that countries adopt design regulations for vehicle safety, such as the UN Regulations (WP.29), and increase the evaluation of new vehicle models using the NCAP programs, thus ensuring that the results are widely disseminated among consumers.

Kavi Bhalla, PhD, is an Assistant Professor in the Department of Public Health Sciences of the Biological Sciences Division at the University of Chicago, and Affiliated Faculty at the Harris School of Public Policy. His research aims to develop transport systems that are safe, sustainable and equitable, with a central focus on road safety in low- and middle-income countries. His recent work has focused on the development of analytical tools for improving estimates of the incidence of injuries in information-poor settings using available data sources. Kavi co-led the injury expert group of the 2010 Global Burden of Disease Project. He is formally trained as a mechanical engineer and his PhD (Cornell, 2001) thesis research focused on the mechanics of material failure, which he later applied to the study of injury biomechanics and vehicle crashworthiness. He is broadly interested in the design of products, environments, and systems that are safe and have positive health impacts.