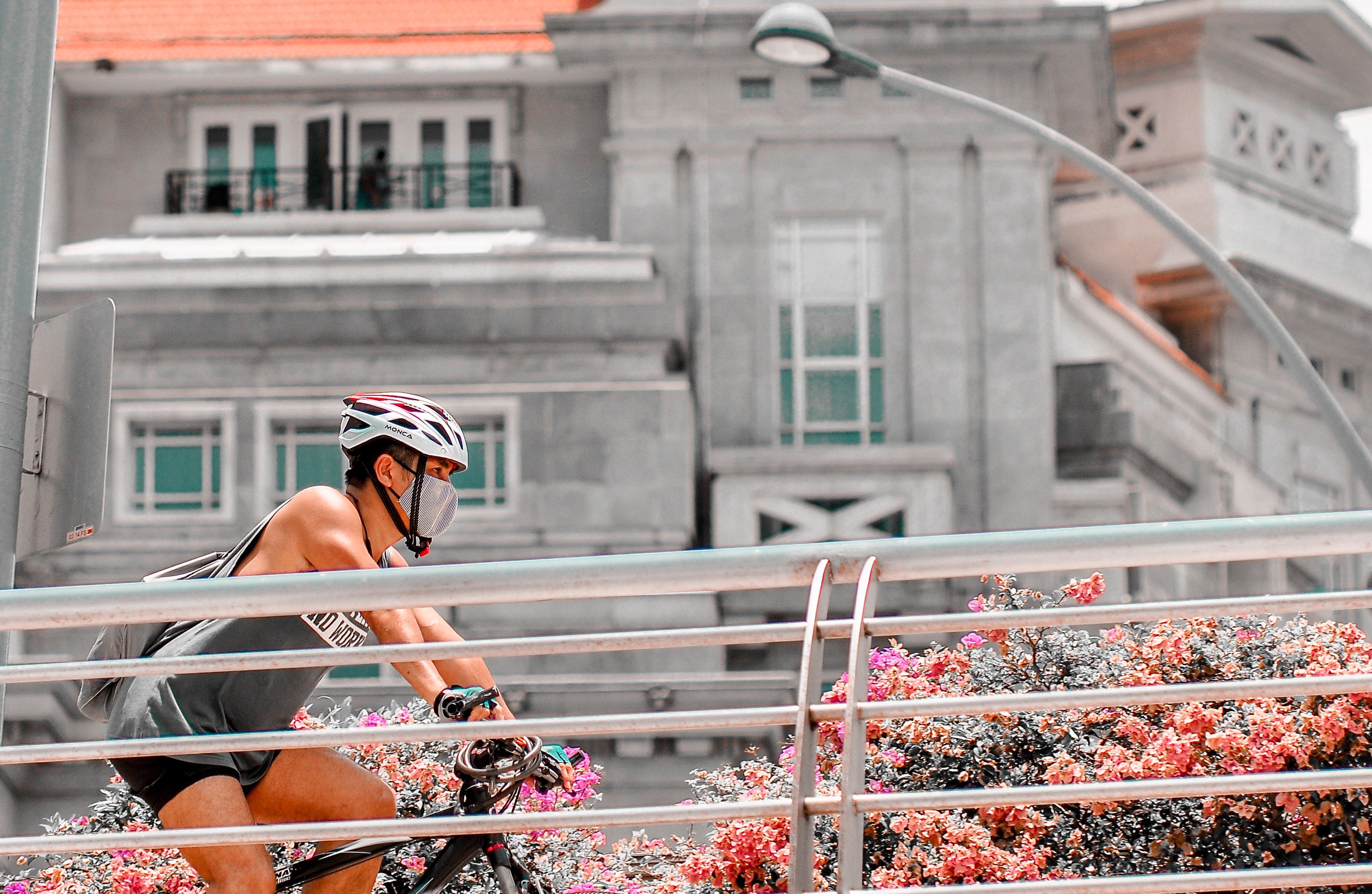 The COVID-19 crisis has revealed the array of impact that health issues can have on transport and mobility. It has uncovered the spectrum of factors that this sector must consider in its quest for resilient, green, safe and sustainable transport. It has brought in a new element of consideration for transport planning: health outbreaks. At the same time, it has reinforced and confirmed the importance of reducing risk exposure and controlling speed.

With quarantine and social distancing measures recommended for the foreseeable future and potential similar outbreaks expected, transport planners are being forced to rethink the system and urban planners, a city’s design.

Meanwhile, its been clear some of the lessons that COVID-19 came to teach us regarding mobility and cities; both for the “experts”, and for us all, as citizens:

Lockdown and quarantine measures have naturally decreased traffic in all modes of transport, particularly on road transportation, largely due to restrictions on travel, complemented by fear of COVID-19 contamination in mass public transport.

This in turn, has resulted in up to 50-60 percent reduction in road traffic deaths (compared to 2019 figures) in countries and cities such as France, New York, Norway, Sweden, and Spain, where official data is already available. Media sources in India and Morocco, have also reported similar trends. This means that many of these countries have temporarily “achieved” UN Sustainable Development Goal target 3.6: to halve the number of road deaths and injuries by 2020.

While halving road deaths is a positive externality in this unfortunate global health crisis, we would expect to see traffic mortality to at least equal the rate of reduction in overall traffic volume. In countries like France, for example, where I have been quarantined, we have seen just a 40% drop in fatalities in March 2020, despite traffic levels having dropped by much more.

What could explain this derivative in expected results?

I have been calling my local police during this quarantine period to report far too many speeding vehicles in my own neighborhood, located just outside of Paris. Due to less enforcement on emptier streets, we have seen a drastic increase in speeding in many parts of the world. In Manchester for example, there was a 57% increase in speeding cases, a total of 6,200 drivers breaking speed limits within 25 days after putting in place the quarantine measures. Higher speeds not only increase the chances of being involved in a crash, but also makes each crash’s consequences more severe, leading to deaths and permanent disabilities rather than minor injuries. Hence speed could explain the discrepancy between the rate of reduction in road traffic fatalities when compared to that of overall traffic volume. COVID-19 crisis or not, speed is a threat to safety on the roads, especially for vulnerable road users such as pedestrians and cyclists (particularly children, women and persons with disabilities), and limits must be well set and enforced.

However, the decrease in road fatalities, whichever the rate, is still something to be celebrated. This not only relieves the health system from road victims but is undoubtedly linked with a significant amount of financial benefits for governments especially amidst the virus which is draining budgets; for example, California reported “saving” $40 Million a day, as a direct result of the 50% reduction in road traffic deaths during the “shelter in place” period.

I hope we use these positive lessons learned as a new baseline to minimize road traffic fatality numbers.

Thus, I would like to challenge governments to adjust and strengthen their transport systems to keep numbers at the same “lockdown” level, even as they ease these quarantine measures.

The positive results in road safety will be temporary unless governments make a firm commitment to the long-term improvements needed to sustain the lower numbers and reduce risk exposure.

Moreover, this period has also revealed that everyone has a role to play, and every role is important and should be recognized as such; that it is essential to collectively change certain behaviors to protect human lives, especially for the most vulnerable.  An estimated one third of the world’s population has been under a “stay at home order”, in the global effort to “Stay Home to Save Lives”.

Similarly, achieving safe mobility requires everyone to follow basic rules, using simple gestures such as fastening your seatbelt, not drinking and driving, using a proper helmet on motorbikes, respecting the limited and appropriate speeds. These measures could be perceived as challenging, but I see an opportunity in the fact that, during this crisis, the whole world has demonstrated its commitment and capacity to change its habits for the collective well-being. And all the while appreciating the crucial role of the medical personnel, the police, the firefighters and all other “essential roles” in our community.

The road safety community has been advocating for a bigger shift to active modes of mobility over the past decades for many reasons, including addressing climate change, traffic congestion, noise pollution and physical inactivity – many reflected in the UN Sustainable Development Goals.

The impetus that COVID-19 is placing on installations of temporary or permanent infrastructure to facilitate more pedestrians and cyclists (to meet physical distancing recommendations), is yet another positive result of this crisis; not everything has been negative from the transport standpoint. Milan and cities in Germany, among others, show that the “pop up” installations are effective in activating more pedestrians and cyclists, and thankfully are being considered for the long-term.

While in cities like New York, where some government spending commitment to road safety has been reduced or delayed in order to tackle COVID-19 (a negative consequence), other places like Paris, New Zealand and Scotland are investing more to provide safe spaces for these active modes of mobility, which help meet the physical distancing recommendations during and after lock down periods. These types of investments align with the direction in which we would have wanted to go, regardless of the occurrence of this global health situation. 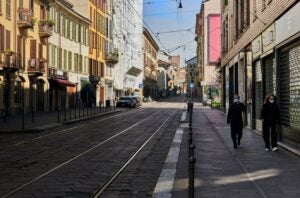 Transport related response to the virus containment has paved the way for the modal shift now, and it is an outcome to be harnessed and multiplied.

Furthermore, the urgent need for these active modes of mobility – to allow for physical distancing- has increased and quickened some governments’ investments in their regard. In preparation of the loosening of the lockdown planned starting from May 11th and to facilitate active mobility (rather than the use of private motorized vehicles), Paris, for example, is now accelerating towards their 2024 “Plan Vélo” goal – ultimately for every street in the city to become cycle-friendly.

For all the above, I insist, we could and we should use this opportunity to rethink our mobility systems; to test and try interventions that in an another scenario would have appeared as unthinkable. We could and we should take the brave chance to rebuild our cities, our communities and our transport systems for more resiliency: both in terms of the safety and environmental related Sustainable Development Goals, as well as in our preparedness for future outbreaks of the like.

COVID-19 has reminded us to revalue human life, where one preventable death is too many and it is thus, unacceptable.  Would you join us and be part of this movement? 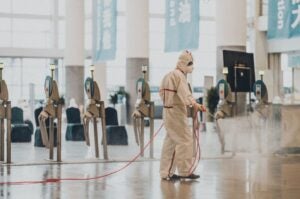