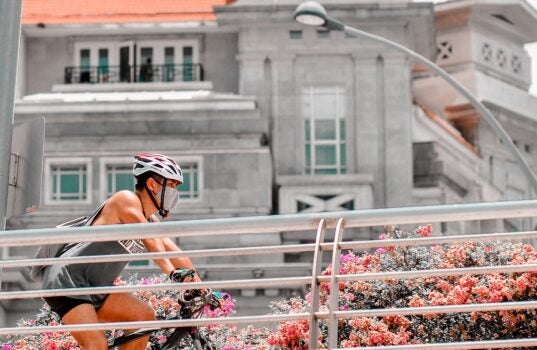 The COVID-19 crisis has revealed the array of impact that health issues can have on transport and mobility. It has uncovered the spectrum of factors that this sector must consider in its quest for resilient, green, safe and sustainable transport. It has brought in a new element of consideration for transport planning: health outbreaks. At the same time, it has reinforced and … END_OF_DOCUMENT_TOKEN_TO_BE_REPLACED