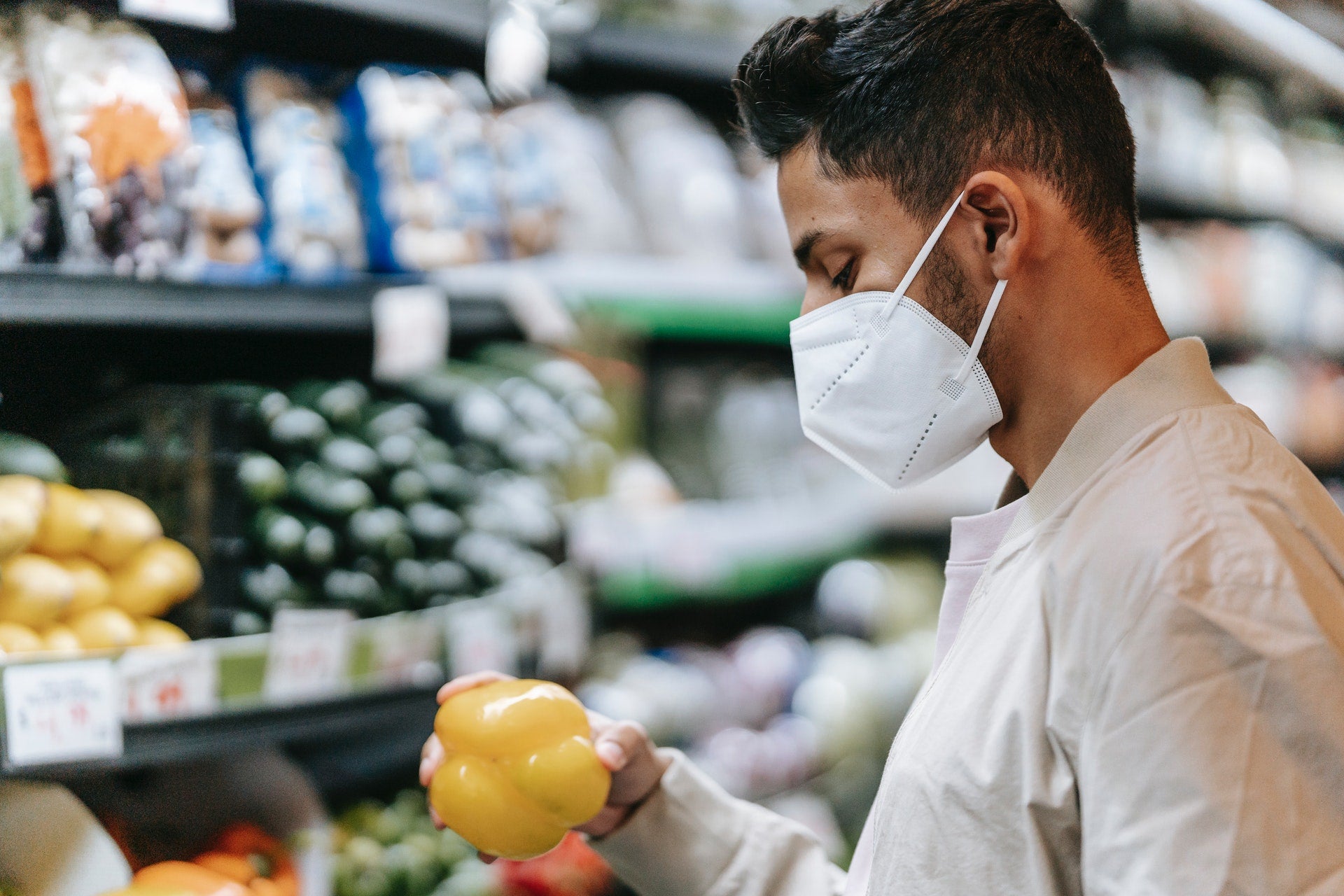 Until vaccines or effective treatments are widely available, face masks, social distancing, and other nonpharmaceutical interventions (NPIs) will continue to be Latin American and Caribbean’s frontline defense against Covid-19.

Many countries in the region have used strategically formulated information campaigns to try to boost compliance with NPI recommendations. According to advocates, such “nudges” are a relatively low-cost means of slowing the spread of Covid-19.

But do they actually change compliance with NPIs? And what types of nudges are most effective? For example, which have a greater impact, nudges emphasizing that compliance reduces one’s own chances of getting seriously ill (private benefits) or nudges highlighting that compliance lowers the chances of spreading the disease to the elderly and other vulnerable groups (public benefits)?

It is especially important to answer these questions for a specific LAC subpopulation: young adults. One reason is simply that they comprise a large share of the LACs population. But just as important, they are most likely both to become infected because of their extensive social interactions and also most likely to be asymptomatic for physiological reasons. As a result, they are often “super spreaders.” For example, in the United States surges in infections in the general population are typically preceded by smaller surges among young adults. Although we are starting to accumulate evidence on the efficacy of nudges boosting NPI compliance in general populations, we know little about their impacts on young adults.

A recent IDB study aims to help fill that gap. It reports on a randomized controlled trial conducted in Bogotá, Colombia conducted in May and June 2020 roughly two months after the start of the pandemic. More than 1200 university students participated. Each was randomly assigned to either a control group that did not get any information about Covid-19, or to one of three treatment groups that got an informational nudge via Zoom and an interactive email campaign. One nudge emphasized the private benefits of NPI compliance, a second the public benefits, and a third both the private and public benefits.

The study tested for the effects of these nudges on participants’ concerns about Covid-19, their recent compliance with Covid-19 NPI recommendations and their intended future compliance. The study focused on five NPIs: hand washing, face mask-wearing, cleaning frequently touched surfaces, staying home and social distancing.

The findings were mixed and sound a cautionary note about the limits of the efficacy of Covid-19 NPI nudges. On one hand, all three nudges (private, public, combined) increased participants’ concerns about getting infected, and private nudges boosted other types of concerns as well, including about becoming seriously ill and about infecting friends, and community members (Figure 1, top panel). But in general, the nudges had limited effects on both participants’ recent compliance with NPI recommendations and their intended future compliance (Figure 1, middle and bottom panels).

The null effects on recent and intended compliance likely stem from two factors, both related to the fact that the nudges were administered roughly two months after the start of the pandemic (Figure 2). First, by that time, the participants were already saturated with information about Covid-19 and with NPI recommendations. As a result, nudges probably did not dramatically affect most participants’ basic understanding of the pandemic or NPIs.

Second, as a result of this information saturation, most participants’ baseline levels of compliance with NPI recommendations were fairly high. In general, the marginal cost of NPI compliance increases the higher are baseline levels. For example, for a student who already complies with a recommendation to stay-at-home 90 percent of the time, the additional cost of complying 95 or 100 percent of the time, is quite high. As a result, nudges did not provide sufficient incentives for many participants to incur these costs. In other words, ceiling effects blunted our nudges’ impact.

Even though nudges did not change the behavior of our study participants on average, they were more effective in affecting the behaviors of subgroups, in particular, those who were politically left-wing, were relatively poor, and lived with more people.

These results have three main implications for Covid-19 policy. First, they suggest that the timing of nudges likely moderates their effectiveness: during a pandemic, when information about the disease and NPI recommendations is plentiful, efficacy attenuates over time as recipients become saturated with information, as their compliance rates increase, and as the marginal costs of compliance rise. Therefore, nudges are likely to be more effective the earlier they are administered.

Second, even when nudges to young adults have limited efficacy on average, they may still be effective among subgroups with certain observable characteristics. As a result, policymakers may be able to enhance the efficacy of nudges by targeting them to identifiable subgroups.

Finally, nudges with a private framing can have unexpected benefits. The finding that the private framing boosted participants’ concern about Covid-19’s impacts on their friends—which probably simply reflects the fact that most participants’ friends are also young adults—suggests that self-oriented nudges can sometimes have other-oriented effects.