Thatyanne is Deputy Director for international market development at CBI, where she oversees regional programs for Latin America, ASEAN and China, in addition to promoting the sustainable finance market globally. Previously, Thatyanne was at the forefront of the CBI's Latin America program, having been responsible for coordinating CBI's efforts to drive the development of Green Financial Markets across the region. Thatyanne joined the CBI after approximately 10 years working for the United Kingdom's Foreign and Commonwealth Office through the British Embassy in Brazil, where she was the Climate Change Attaché. Thatyanne worked in several areas of policies and technical cooperation projects in Brazil, including the sectors of forest, agriculture, energy, green finance and international climate negotiations. She holds a Master's degree from the London School of Economics in Environmental Policy and Regulation, and a Bachelor's Degree in International Relations. 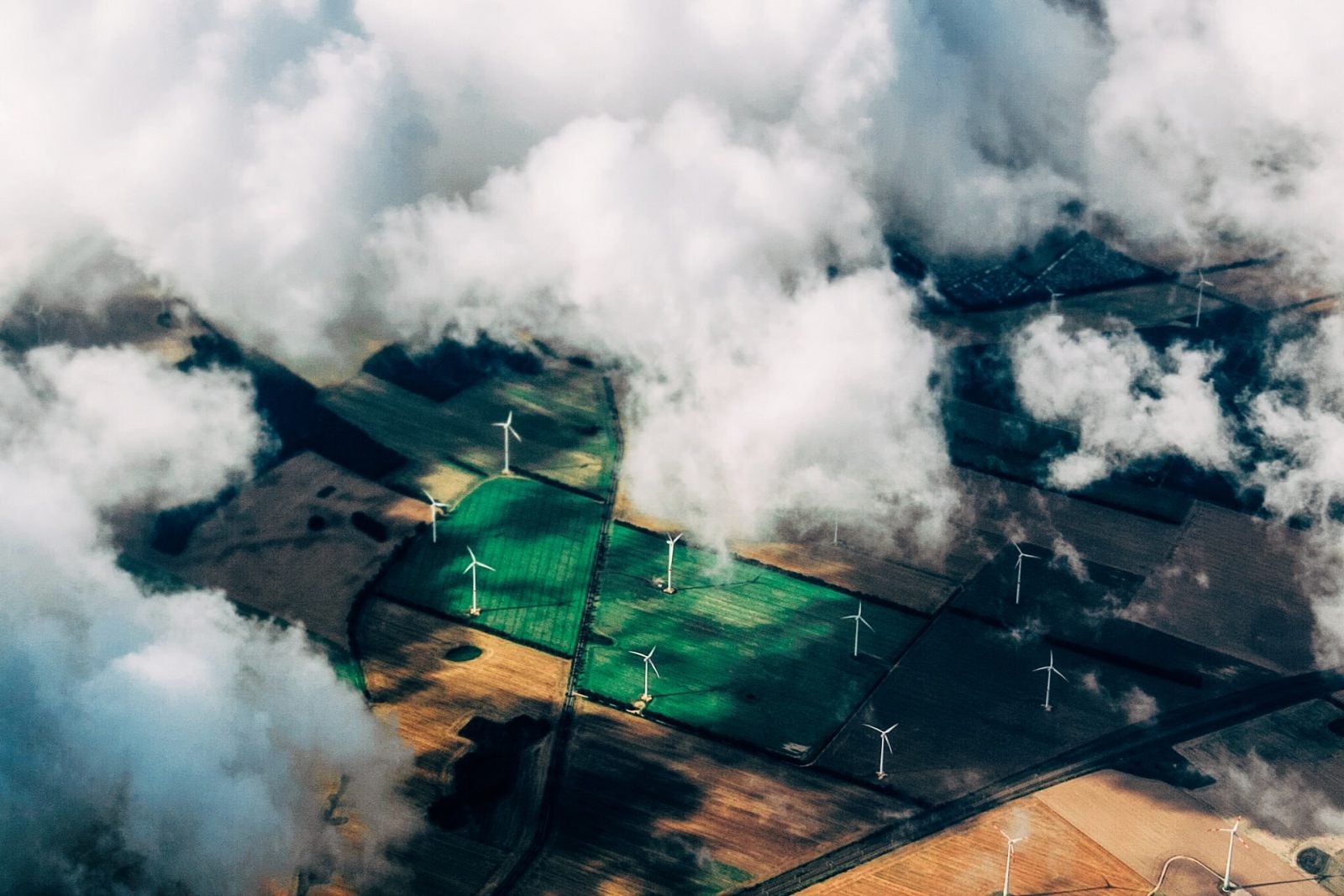 The financing deficit for infrastructure in Brazil is approximately US$ 49.5 billion per year. Data from the G20 Global Infrastructure Hub indicate that US$ 1.2 trillion would be needed by 2040 to supply the country's infrastructure demand. Today, less than 2% of GDP is invested in the sector. Sustainable Infrastructure A solution to this challenge is the incorporation of … END_OF_DOCUMENT_TOKEN_TO_BE_REPLACED