Susana is a Senior Specialist at the IDB´s Climate Change Division. She has worked with human rights organizations in the U.S. and Peru, and since 1999 works with the Bank on various development issues such as sustainability, climate change, gender equality and social inclusion. Susana was elected to the Board of Directors of the Bank´s Staff Association for the 2019-2021 period. She has a Master´s in Public Policy from the Harvard Kennedy School and a B.A. in Political Science and Literature from Wellesley College. 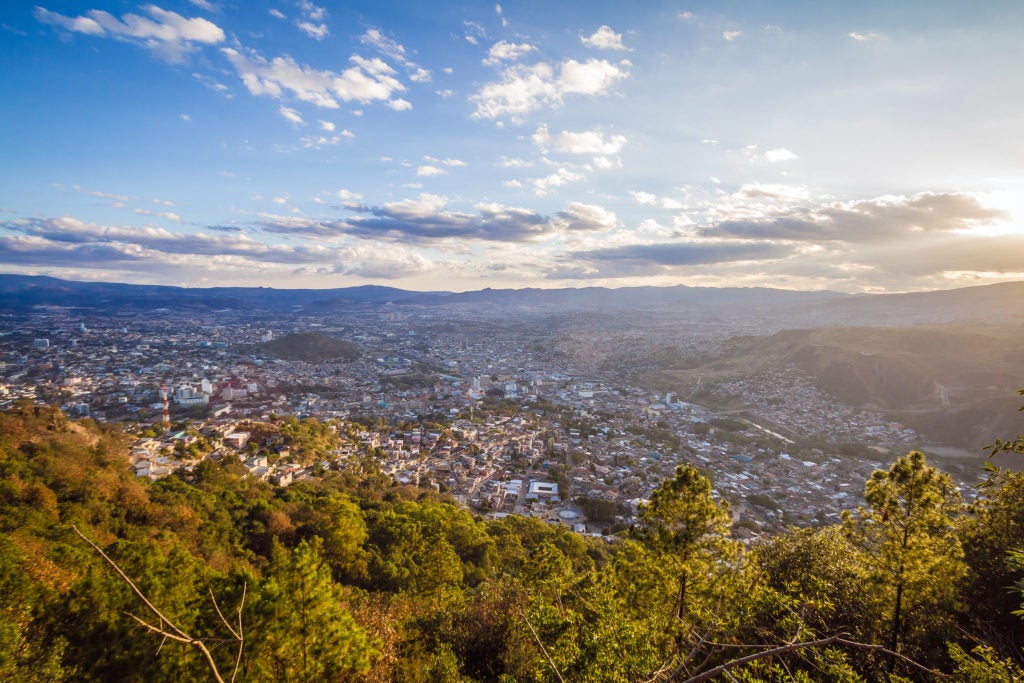 The Paris Agreement requires concrete action that is increasingly urgent and far-reaching, and this transformation requires significant financial investments by governments, businesses, and civil society. A group of multilateral development banks (MDBs) has just published its annual report on climate finance which provides details on US$43 billion of approvals in for developing … END_OF_DOCUMENT_TOKEN_TO_BE_REPLACED

Climate Change was a central topic in President Obama´s recent State of the Union. In harbinger fashion, Obama’s SOTU gave a wealth of examples to demonstrate that climate change is an opportunity to innovate technologically and politically, and to reap significant and durable economic benefits. During the 1950s of Soviet Sputnik satellites, he said, “we didn’t argue about the … END_OF_DOCUMENT_TOKEN_TO_BE_REPLACED