Professor Stephany Griffith Jones (BA Chile, PhD Cambridge), is currently Financial Markets Program Director at the Initiative for Policy Dialogue at Columbia University; Emeritus Professorial Fellow at the Institute of Development Studies, Sussex University; Non-Resident Fellow at the Centre for Global Development, Washington DC; Distinguished Fellow at ClimateWorks Foundation, San Francisco; Senior Research Associate at the Overseas Development Institute, London. An economist working on global capital flows, with special reference to flows to emerging markets; macro-economic management of capital flows, including in Latin America; debt and debt relief of developing and emerging economies, and links to green and inclusive recovery; development finance, with focus on development banks worldwide, and in Latin America, including recently on their role in the green transformation. She is co-leading a major international research project on different aspects of development banks globally; the papers of this research initiative were presented at the first Summit of development banks globally in November 2020, which was sponsored by President Macron of France. She has written and co-edited more than twenty-five books, and numerous academic and press articles. Her book, co-edited with J.A. Ocampo The Future of Development Banks was published by Oxford University Press in 2018. Professor Griffith-Jones has been senior consultant to numerous national governments, -like the UK, Swedish, Chilean, Czech and Brazilian ones- and international organizations, including United Nations, Inter-American Development Bank, World Bank, European Commission, and European Parliament. 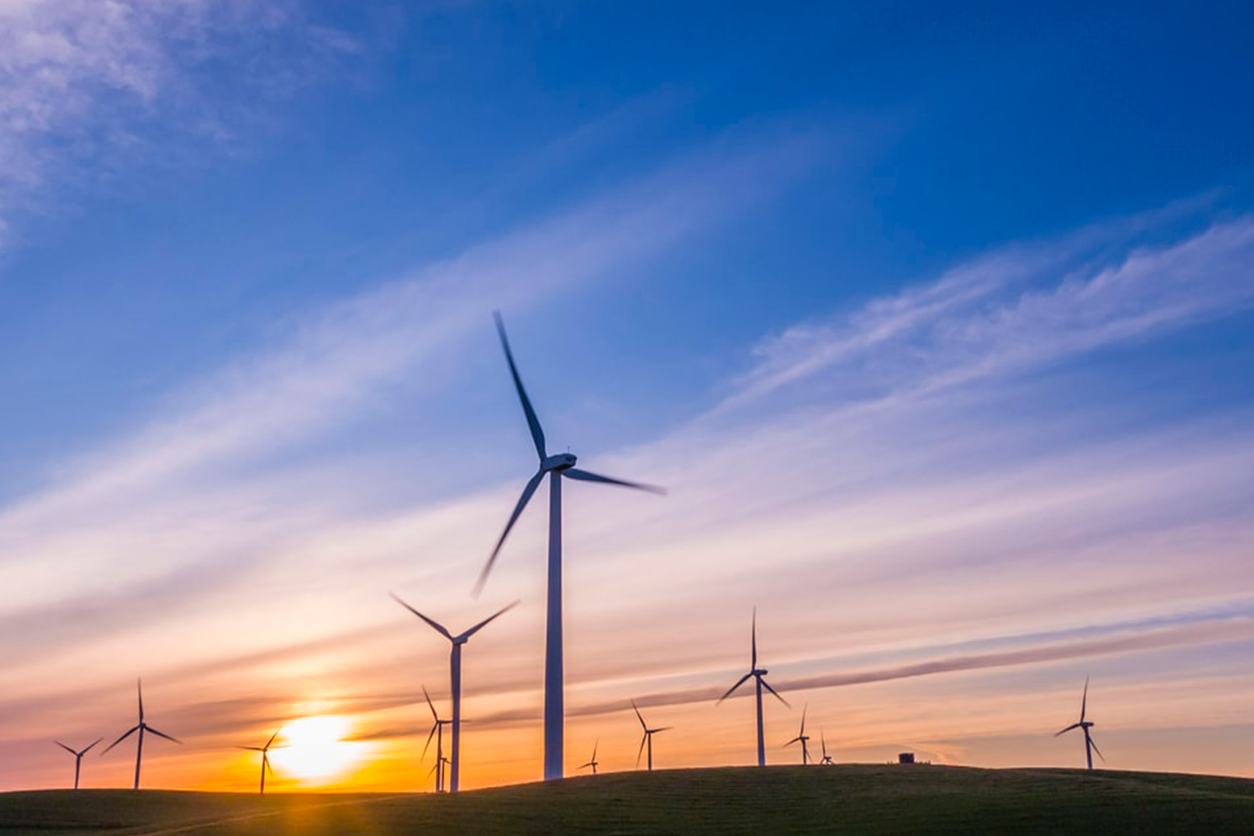 National development banks (NDBs) have historically promoted growth and development worldwide by supporting public policies and accelerating their targets. Nevertheless, there has been an important renaissance of NDBs in the last decade for two main reasons. Firstly, the 2007/09 major financial crises, and even more the COVID-19-caused crisis, led NDBs to significantly increase … END_OF_DOCUMENT_TOKEN_TO_BE_REPLACED