Olga Gomez Garcia is Operations Lead Specialist for the Environment, Rural Development and Disaster Risk Management Division (RND) of the Inter-American Development Bank (IDB). She has an MBA in Tourism and Hospitality Management from Cornell University (Ithaca, US) and ESSEC Business School (Paris, France). Over the past ten years she has worked at the IDB in several roles. Prior to joining the RND Division, Olga was Country Coordinator for five Central American countries and worked for the Strategy and Development Effectiveness Department of the IDB. Currently her work entails leading the design and execution of tourism projects and coordinating RND’s inputs to the Bank’s country strategies. Previously, Olga worked for the United Nations World Tourism Organization (UNWTO), the Spanish Parliament, as well as for several private sector companies (such as Mazars, Procter and Gamble and Groupe Le Duff). 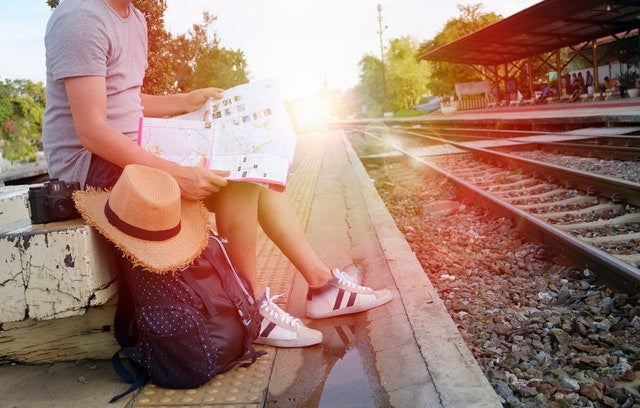 In 2017, tourism generated more than 10% of global GDP, 1 in 10 jobs, 6.5% of total exports and 4.5% of total investment. That same year, Latin America and the Caribbean received more than 114 million international visitors. However, the market share of LAC worldwide remains low, similar to the level ten years ago (around 8%). Given the region´s tourism potential, and the … END_OF_DOCUMENT_TOKEN_TO_BE_REPLACED