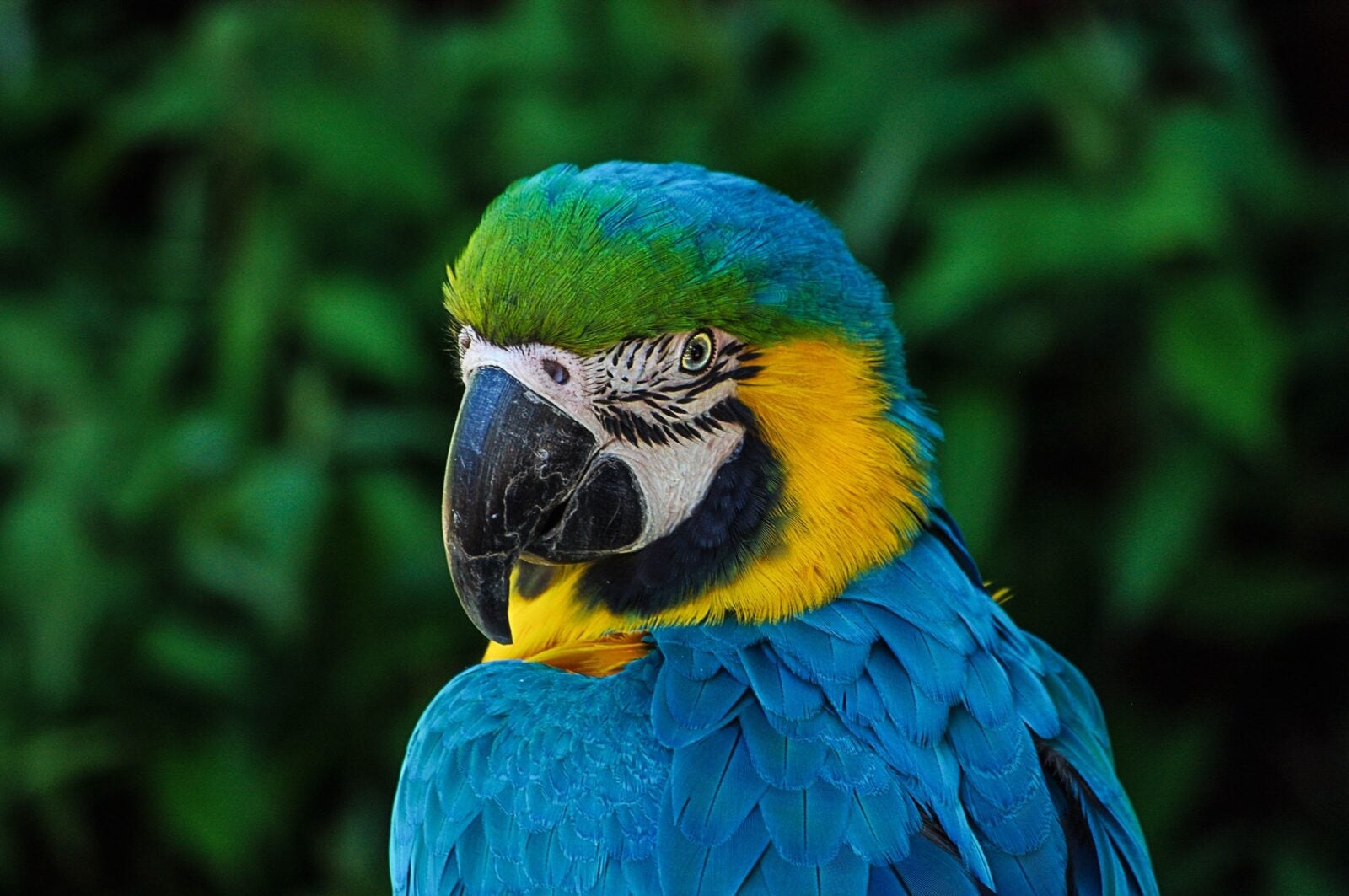 The dramatic images of wildfires in California burning down more than 4 million acres (1.6 million hectares) have been spreading in the media all over the world. In Latin America, the fires in the Brazilian Pantanal region have burnt an area twice as big as the Californian fires in 2020 and devasted the world’s largest tropical wetland. Nearby ecosystems like the Gran Chaco … END_OF_DOCUMENT_TOKEN_TO_BE_REPLACED 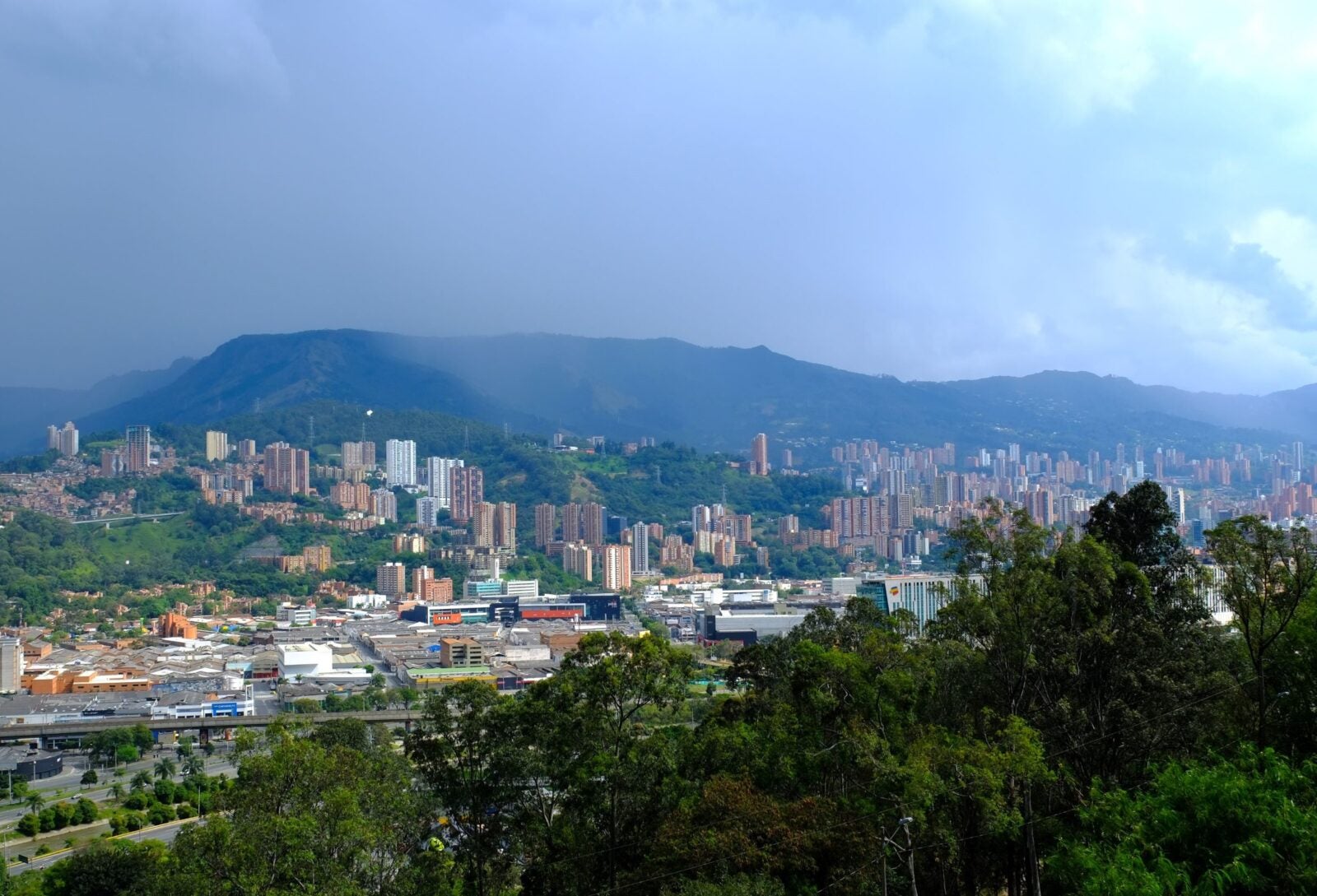 When will life return to “normal”? That’s what many ponder as governments battle to protect citizens and put together economic rescue plans. In Latin America and the Caribbean, the situation is grim as countries reel from over 266,000 deaths. The impact on jobs is bleak with estimates suggesting that up to 17 million formal and 23 million informal jobs could be lost … END_OF_DOCUMENT_TOKEN_TO_BE_REPLACED 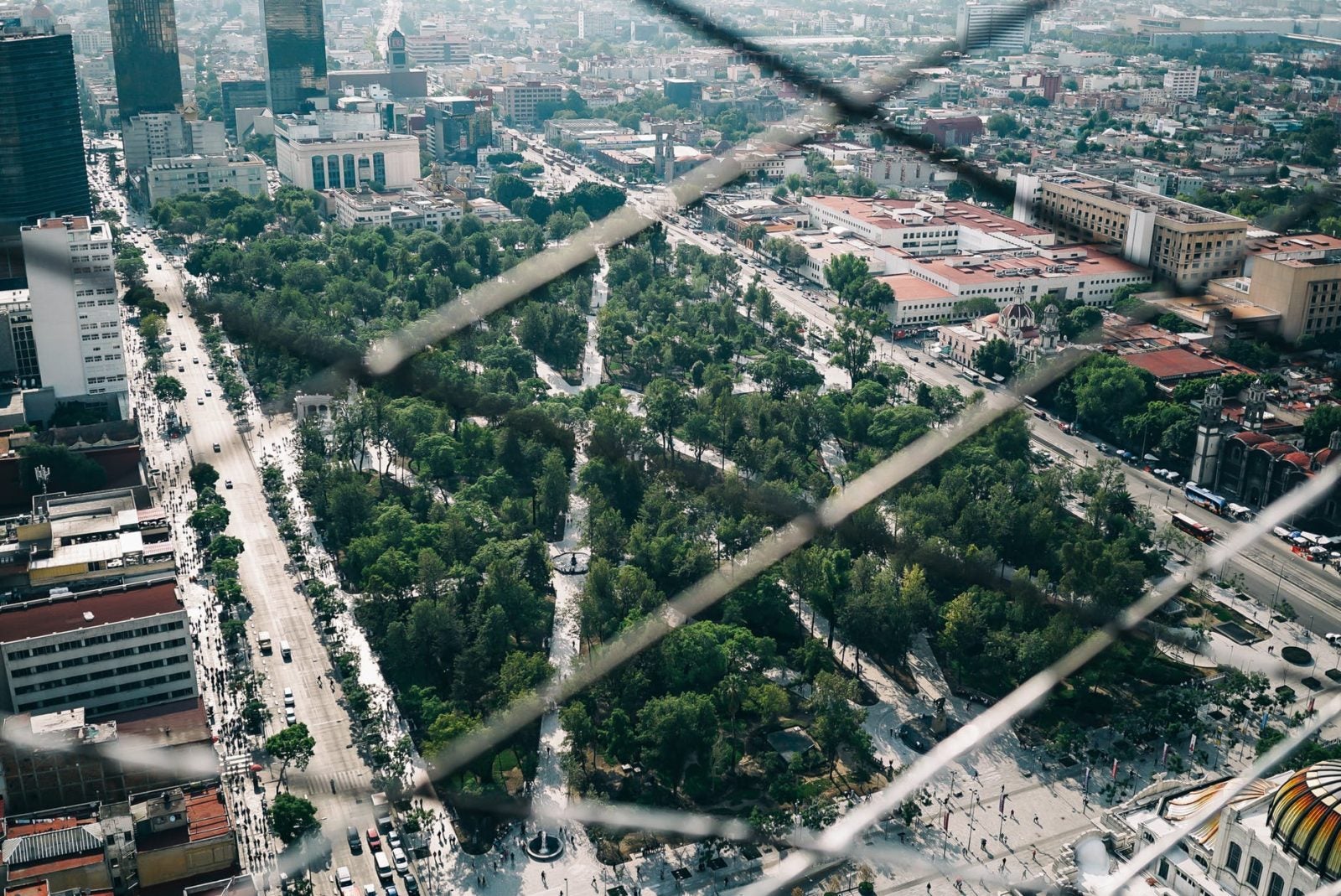 Across the world, young people are protesting against what they describe as the inaction of leaders on climate change. Younger generations condemn decision makers for what they perceive as a ¨business as usual mentality¨ and failure to meaningfully consider sustainability issues and intergenerational justice. This is a wake-up call, we must listen to. And this is especially … END_OF_DOCUMENT_TOKEN_TO_BE_REPLACED 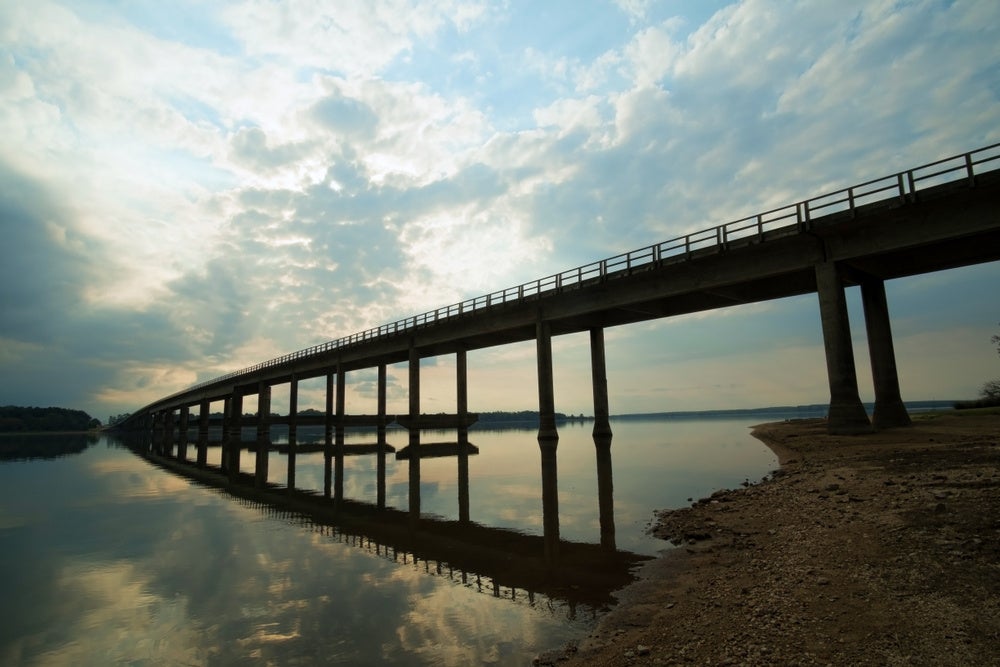 At the IDB we set ourselves the complex task of not only achieving a common agreement on what sustainable infrastructure entails, but making it a top development priority in Latin America and the Caribbean. The IDB’s Sustainable Infrastructure Strategy states that our efforts must be focused on providing inclusive public services through infrastructure that is socially, … END_OF_DOCUMENT_TOKEN_TO_BE_REPLACED

Have you ever seen a building in your hometown that was never finished due to insufficient money? Have you suffered power outages due to hurricanes or flooding? Are there communities in your country fighting against infrastructure developments in their towns? These are only a few examples of the problems that can arise when infrastructure is built disregarding the risks … END_OF_DOCUMENT_TOKEN_TO_BE_REPLACED