Matias Gallardo is economist of the Climate Change Division of the Inter-American Development Bank (IDB), focusing mainly on the themes of financial regulation for environmental, social and governance issues (ESG) and in particular on climate risks. Prior to joining the IDB team, he served in UN Environment for 5 years working as focal point for Latin America and the Caribbean in different projects, from 2013 to 2016 as a regional focal point for the Green Economy and since 2016 as Regional Coordinator from UNEP Finance Initiative. Areas of specialization include sustainable finance including climate finance, sustainable insurance and responsible investment, green economy / growth, green public policy and sustainable development. He also served at the United Nations Development Program (UNDP) on topics of high-level political advice, the preparation of prospective scenarios and local development projects. He also worked in the Ministry of the Presidency of Bolivia and local development NGOs. Matias holds a MSc in Economic Policy for the Development of the London School of Economics and Political Science (LSE) and a BA in economics from the Bolivian Catholic University. 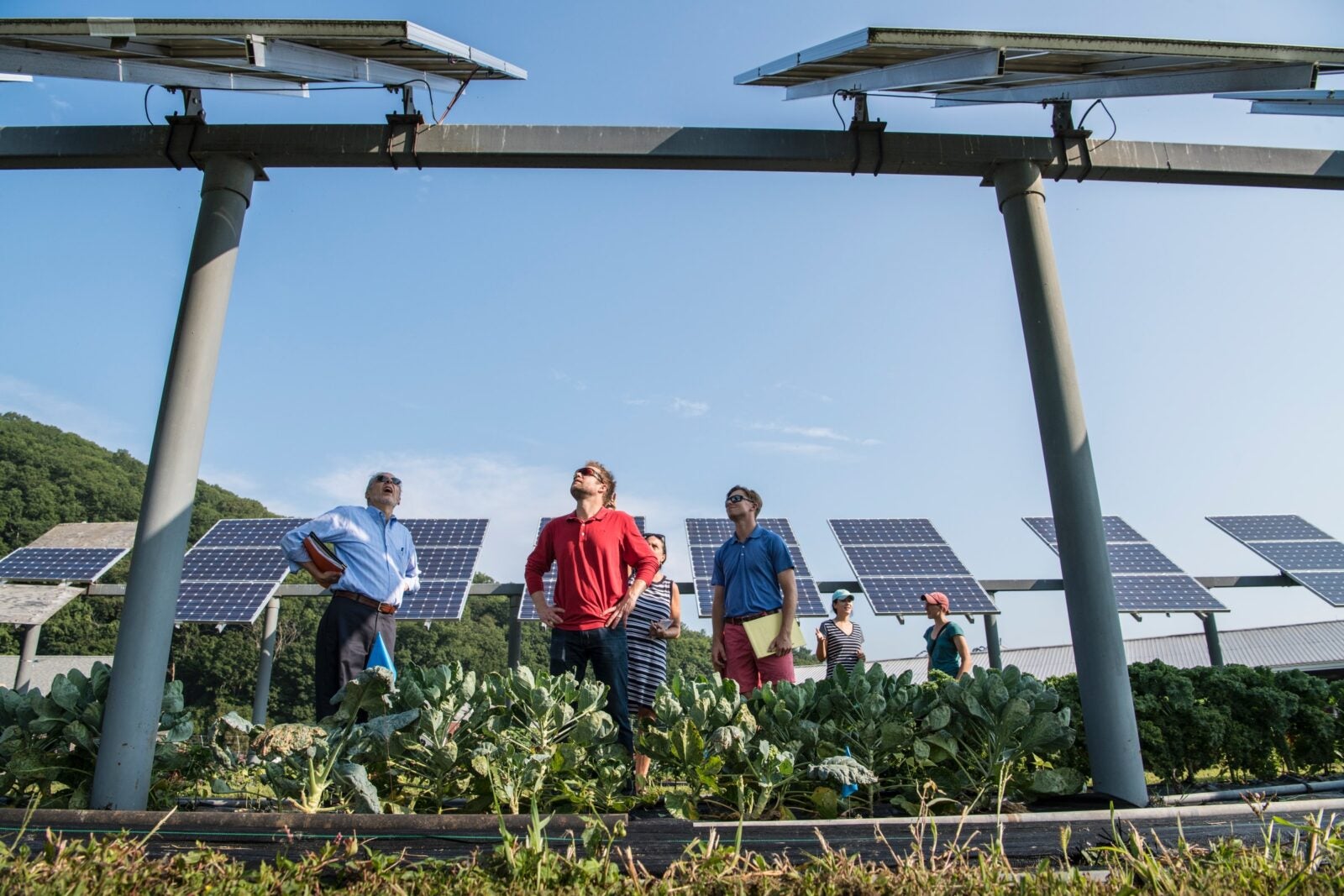 At the Petersberg Climate Dialogue in April, the IMF Managing Director, Kristalina Georgieva, was unequivocal about the need for a green recovery, which she described as a bridge towards a more resilient future. Ms. Georgieva stressed that the decisions made now will shape our economies and societies and the future of humanity given the climate crisis. Among the three tools … END_OF_DOCUMENT_TOKEN_TO_BE_REPLACED

Despite being a relatively new agenda in the region, public and private actors in Latin America and the Caribbean actors are increasingly looking at the growing risks a changing climate brings to financial markets.  The Inter-American Development Bank (IDB) has mapped current financial practices responding to climate change in the region, and suggested steps that could be … END_OF_DOCUMENT_TOKEN_TO_BE_REPLACED