Minister Humphrey holds an honors degree from the University of the West Indies and has attended both the London School of Economics, where he gained a Master’s degree in Social Policy and Planning for Developing Countries; and Harvard University’s John F. Kennedy School of Government where he received a Master’s in Public Administration with concentrations in Public Policy and Leadership and Leadership and Human Rights. The professional experience of Mr. Humphrey has been vast and has spanned both the public and private sector. He has worked in a number of senior posts in the Government of Barbados including Manager of the Child Care Board and directorships at the Bureau of Social Policy, Research and Planning and the Department of Constituency Empowerment respectively. Minister Humphrey was also for several years a part-time lecturer at the University of the West Indies Cave Hill Campus in the Department of Government, Sociology and Social Work. During the period 2014-2018, Mr. Humphrey was a Senior Development Officer with the Canadian Department of Foreign Affairs, Trade and Development (DFATD) Barbados office. The Minister’s academic credentials and professional experience reflect his roots in social activism and he has for several years worked tirelessly on community initiatives and is an active member of a number of organizations that focus on social justice and participatory development. His main interests lie in social development, poverty reduction, community development, youth issues, elderly affairs and environmental concerns. He is also a published academic author and retains an innate passion for the arts, having performed with local cultural groups and has won poetry awards at the National Independence Festival of Creative Arts in his native Barbados 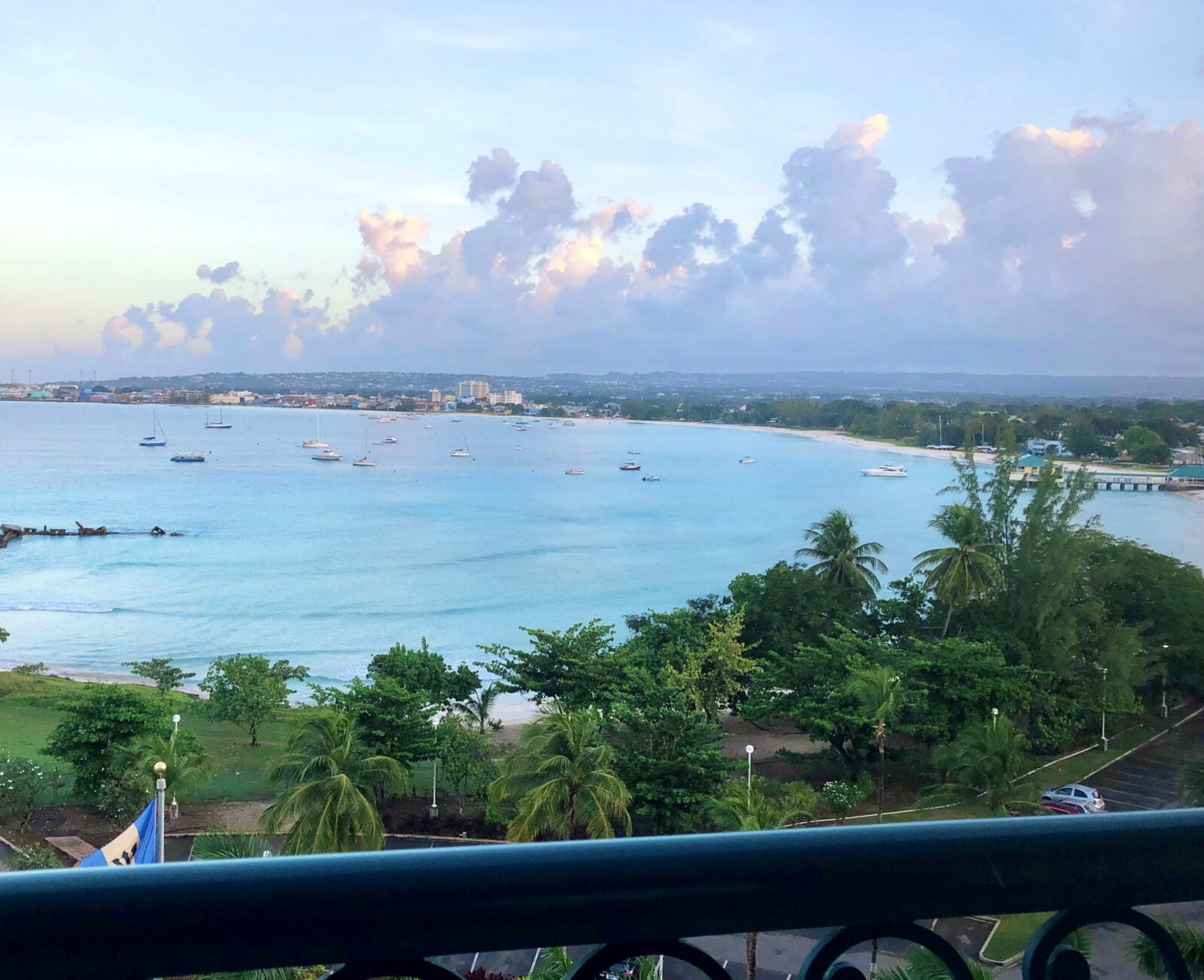 Barbados is striving as a climate leader and has proven its commitment through its updated NDC and now as part of its journey for a more ambitious sustainable economic development, the country has approved and begun to implement a Blue Economy Roadmap. The journey of the Blue Economy Roadmap which is an integrated Blue Economy policy framework and strategic action plan … END_OF_DOCUMENT_TOKEN_TO_BE_REPLACED