Gerardo Reyes-Tagle is a Lead Fiscal Economist in the IDB's Fiscal Management Division. He has more than 15 years of experience working on issues related to fiscal policy and tax administration, the quality of spending and debt sustainability. Over the years, Gerardo has led the high-level policy dialogue (for example, fiscal policy reforms, fiscal consolidation programs, debt restructuring, institutional capacity building, etc.), key technical assistance, work in the sector economic and financial operations across the spectrum of public finance in Latin America. He has directed and coordinated programs, analytical studies, and technical assistance with the IMF and the World Bank, among other multilateral organizations. Lately, he has focused on the analysis of fiscal risks that may pose threats to fiscal sustainability in the Latin American region, including those related to macroeconomic fluctuations, natural disasters, public companies, exchange rate fluctuations and interest rates, public-private partnerships, etc. It has provided technical assistance in establishing risk units within ministries of finance to help strengthen the identification and mitigation of fiscal risks. Before joining the IDB, Gerardo worked at the Energy Regulatory Commission and the Ministry of Finance in Mexico. He did his Master in Public Policy and Ph.D. in economics at Georgetown University and George Washington University in Washington, DC. 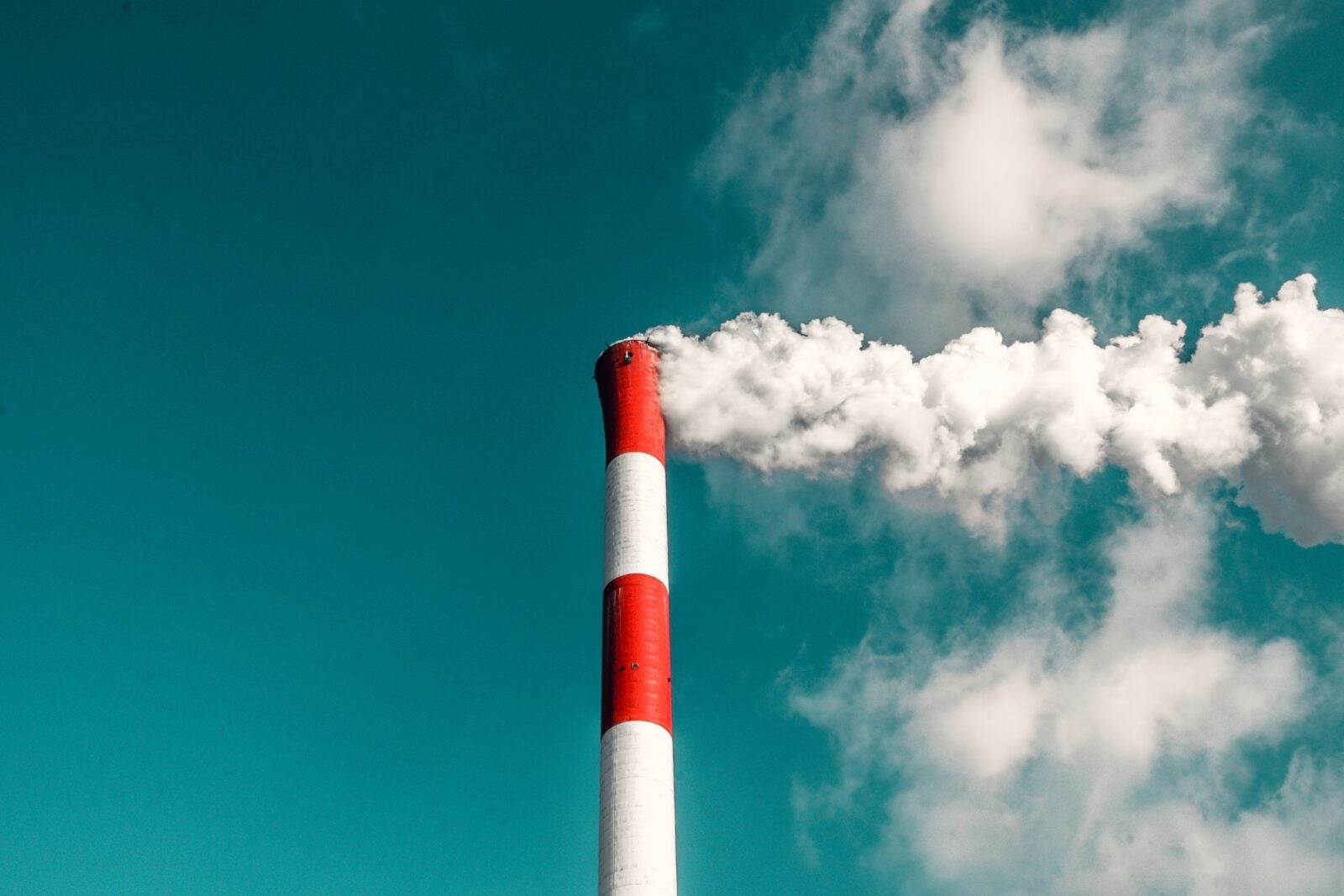 The recent apocalyptic image of the ocean on fire in the Gulf of Mexico following a raptured gas pipeline was reminiscent of the Lord of the Rings. Yet the world’s reliance on fossil fuels and their disastrous impact on global warming and the environment is far from fantasy. The burning of coal, oil and gas is the dominant source of greenhouse gas emissions driving the … END_OF_DOCUMENT_TOKEN_TO_BE_REPLACED