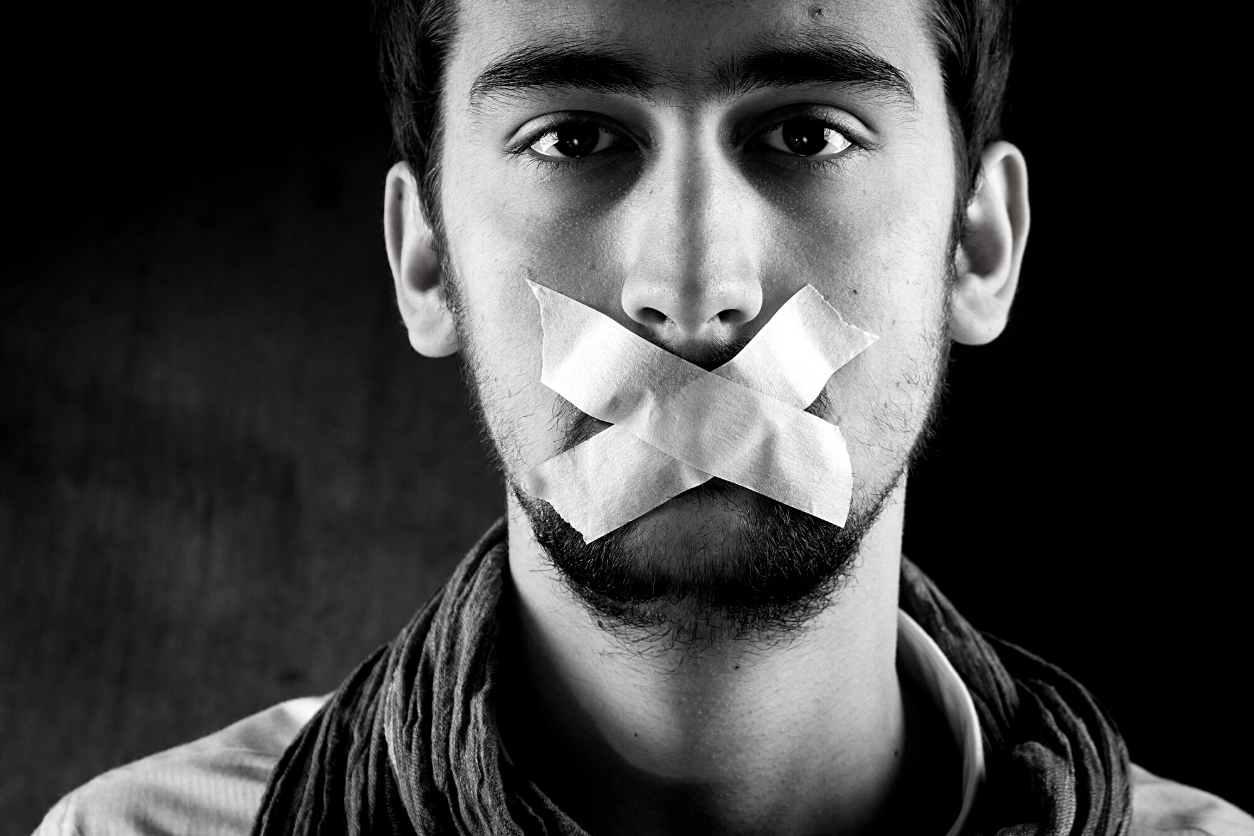 Project stakeholder engagement is at the heart of the Bank’s new Environmental and Social Policy Framework (ESPF). But stakeholders’ concerns for their safety, or the safety of their families, can prevent them from speaking out about any grievances they may have. In recognition of this, the ESPF reflects the IDB’s zero tolerance to “retaliation, such as threats, intimidation, harassment, or violence, against those who voice their opinion or opposition to an IDB-financed project.”

According to the Business and Human Rights Resource Center, in 2020 there were 604 reported attacks on human rights defenders around the world, one third of which occurred in Latin America. Reports of retaliation take place against a global backdrop of growing restraints on civic space in which it is becoming increasingly difficult for individuals, organizations, or communities to express critical views without being routinely subject to punishment for doing so. Such punishment—or retaliation—can take many different forms. To illustrate the different forms of retaliation, imagine people in the following situations:

To help answer some of these questions, the IDB has released a technical guidance note intended to support both staff of implementing agencies and staff of the IDB in their supervisory role. Put differently, the best protection from retaliation that the IDB, borrowers and executing agencies can provide to individuals and communities is to be aware of potential risks of harm and to exercise good judgement, caution, and sensitivity toward these risks in all their interactions. The technical guidance note seeks to foster this awareness.

There is no blueprint to managing risks of retaliation and each project will bring its own unique risk picture. There are, however, several baseline measures that can be taken to identify risks and to respond to them without exposing vulnerable individuals to further harm. As the technical guidance note outlines, these include:

1. Taking a difficult conversation early on

An important measure to address risks is an early conversation with project partners, including borrowers and executing agencies but also suppliers, contractors (such as security forces) and consultants that may have a key role to play in project design, implementation, and monitoring.

Communicating the Bank’s zero-tolerance, as expressed in the ESPF, is necessary to be able to set a common understanding of potential risks of retaliation and the need to address them. An early discussion sets the expectation clearly that retaliation will not be tolerated and that incidents will be taken seriously.

2. Seeing what is hard to detect: conducting targeted due diligence

To address risks of retaliation in a given project, they must first be detected and understood. Proactively identifying and evaluating risks of retaliation to project stakeholders should entail a review of available information—both written and through engagement with stakeholders—to determine the overall level of risks. The toolkit proposes a contextual risk assessment approach and outlines some considerations for how to engage with those at risk for the purpose of preparing, implementing, and evaluating stakeholder engagement plans.

3. Agreeing on measures to prevent or mitigate potential risks

Once risks have been identified, an agreement should be made about how the risks will be addressed, by whom and when. The types of measures will invariably need to be adapted to the precise nature of the risks that have been identified. Often, those who find themselves at risk of being attacked will already have their own views about how those attacks could best be averted. Where this is the case, these strategies for protection and defense should be supported. Beyond this, however, the guidance note outlines some of the fundamental options that should inform a good strategy for reducing the likelihood of retaliatory attacks. These include, for example, designing safe-to-use grievance mechanisms, adapting disclosure of information requirements and planning consultation processes in manners that do not expose participants to risks.

4. Deciding on actions to take if incidents happen before they happen

Where individuals are at risk of retaliation it is important to envision that such risks—no matter the measures that have been put in place to address them—may materialize. This possibility should be foreseen and plans should be made and discussed at the outset with those at risk (or with credible proxies, where direct engagement is not possible or deemed too dangerous for the safety of those at risk). Deciding on actions early on is important because some acts of reprisal, like arbitrary detention, may render the victim impossible to reach.

5. Handling with care: responding to allegations of reprisals

To maximize and properly manage allegations of retaliation against project stakeholders, adopting a policy of “if in doubt, report” is important if individuals are to be able to bring forward any issues of concern to them. A direct corollary of this approach is to take any reports of alleged retaliation seriously, even when or if the outcome is no action. The guidance note highlights some of the considerations that should be borne in mind when responding to retaliation. This includes, for example, determining the speed of action based on the gravity of the incident and not sharing the identity of the victim without their consent (even as a well-intended effort to quickly resolve the situation).

Remember that any retaliation scenario is a sum-of-all-parts. This means that a myriad of actors—local communities, organizations, institutions, and individuals—will knowingly or unknowingly contribute to increasing or reducing the risk of retaliation. For example, organizations working with local communities that share concerns about a project may decide to post photos of community meetings on social media. This may challenge the possibility of those in the image to have their identities protected later down the line.

Many of the measures suggested in this guidance note will typically imply working with local organizations such as community committees, specialized organizations, or national institutions. Building and maintaining these relationships is an important factor in successfully managing risks of retaliation.

To learn more about how to manage the risk of retaliation, download the technical guidance note.

Tove Holmström is a former staff member of the UN Human Rights Office. Working as an independent human rights consultant, her work addresses responsible business conduct with a particular focus on retaliation against stakeholders. In this capacity, she has worked with several development banks and their independent accountability mechanisms, the UN Special Rapporteur on human rights defenders and the Organization for Economic Cooperation and Development. Most recently, she has been working on the safe engagement with trade unionists in Myanmar, and with defectors of the national armed forces.