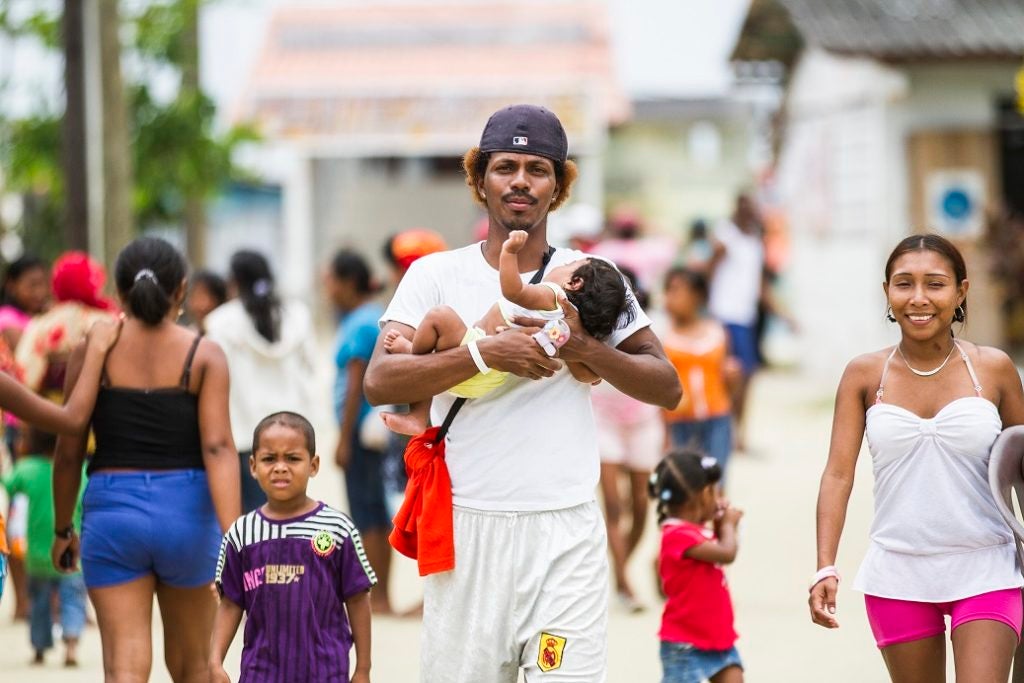 On May 17, we celebrate Father's Day. Beyond the festive connotations of the date, the day is an excellent opportunity to reflect on how the education of children and the social models that surround them play a vital role in the values ​​that will guide their adult life. What kind of parents are we, and what parents do we want our children to be? Numerous studies show that … END_OF_DOCUMENT_TOKEN_TO_BE_REPLACED

Presumably, one of the purposes of prison is to change or ‘rehabilitate’ inmates so that they do not reoffend – to reduce recidivism, in policy language. The reality is, many formerly incarcerated people do reoffend and many return to prison. Recidivism rates, therefore, are an important set of data for criminal justice policymakers. What’s more, internationally-funded projects … END_OF_DOCUMENT_TOKEN_TO_BE_REPLACED 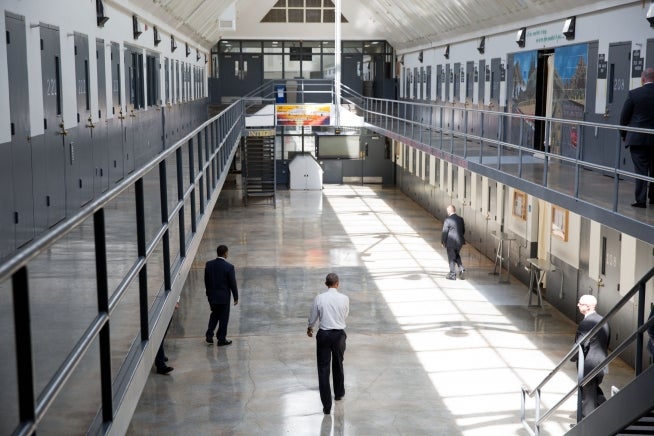 Co-authors: Arnaldo Posadas, Robert Pantzer It was a first in US history: President Obama on July 16 visited the federal prison facility in El Reno, Oklahoma, a gesture that is sure to further fuel talk the debate over reforming the American justice system, especially for non-violent offenders facing long mandatory minimum sentences. This is a welcome development: the … END_OF_DOCUMENT_TOKEN_TO_BE_REPLACED 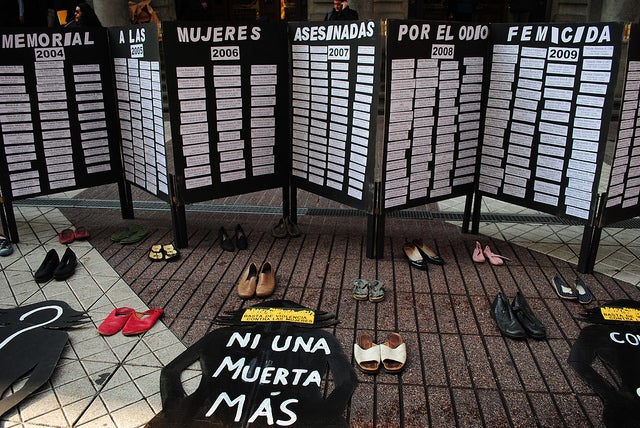 What does machismo have to do with violence against women? Most people would say that the more aggressive a man is, the more violence he is likely to commit – against women and against other men. There is plenty of evidence to suggest this is true. But, we know that just telling men not to be machista anymore doesn’t work. … END_OF_DOCUMENT_TOKEN_TO_BE_REPLACED 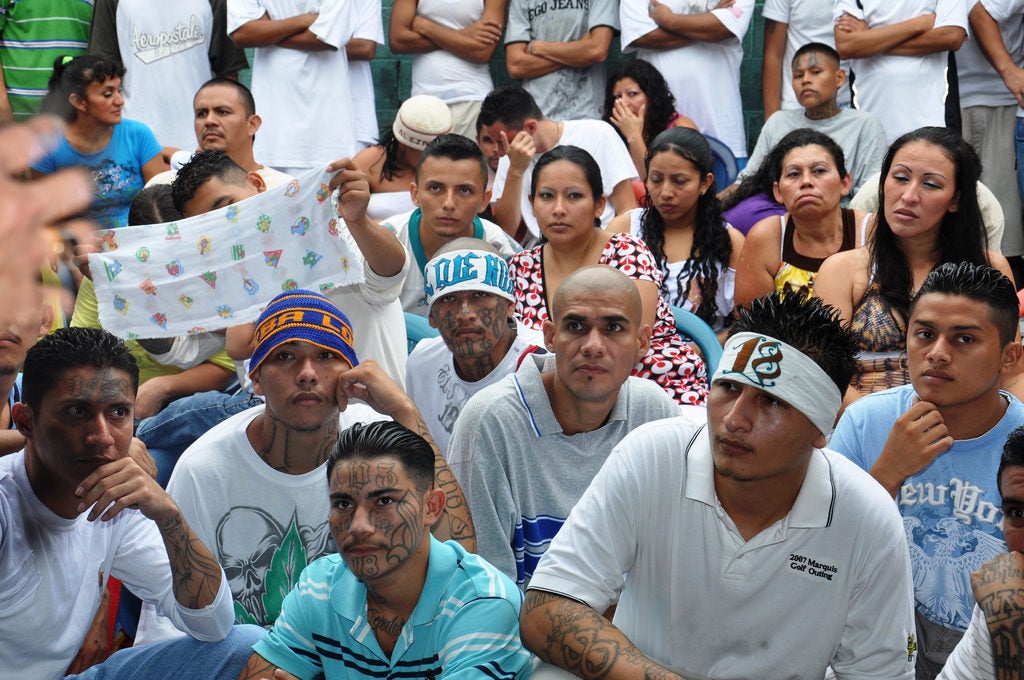 The tenuous “gang truce” in El Salvador, in place since March 2012, does not fit into a classic model of peace negotiations between armed groups. Even so, any negotiation involving armed groups to try to reduce or end violence invariably raises questions that apply to most peace processes -- about strategy, tactics, risks, and legal frameworks. In the case of El Salvador, … END_OF_DOCUMENT_TOKEN_TO_BE_REPLACED