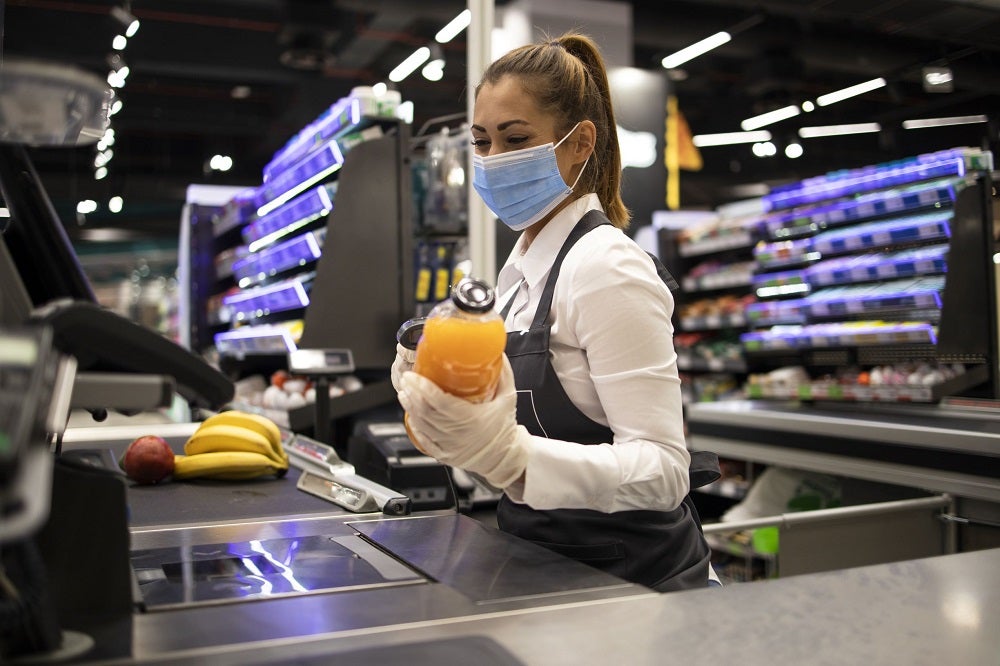 In April of last year, a variety of analysts announced the potential for a decline of over 20% in global remittances as a result of the pandemic. The anticipated losses of employment for the closure of businesses, as well as the closure of many of the businesses where migrants sent money and where their families received it, would have had a negative impact on remittances. If this prediction had come true, the families of migrants would have been dramatically impacted in a period in which the pandemic also was hitting the economies of the remittance receiving countries.

Fortunately, Latin American and Caribbean emigrants have shown themselves to be more resilient than anticipated. According to the data compiled by the Center for Monetary Studies in Latin America and the Caribbean (CEMLA by its Spanish acronym) with support from IDB Lab and published in a recent article, the remittances to the region as a whole experienced an annual increase of 8.3% in 2020. This result was despite a contraction of 4% in the second quarter with respect to the same time period in 2019, as it was compensated by an increase of 15.7% in the fourth quarter – the highest year-on-year growth rate for any quarter in the past 12 years or more.

This good news notwithstanding, the results were in fact negative for some countries. The Andean countries suffered a decline of 4.2% in the year, producing a smaller decline – around 1% – for South America as a whole. In general, more resilience was observed in countries that receive proportionally more remittances from the U.S. than in those that receive them from Europe or from within the region, where the economic recovery has been more gradual.

Another element of the article published by CEMLA is a preliminary analysis of the results of a survey of Venezuelan migrants in many countries. The survey reveals the impact of the pandemic on the migrants surveyed and also sheds light on how other migrant communities have experienced the pandemic, especially with respect to their capacity to send remittances.

The first finding of note is the impact of COVID19 on the incomes of the vulnerable migrant population. Among the Venezuelan migrants surveyed, almost one third claim to have suffered a reduction in their income, with 27% indicating that they lost their job. Of these, only 29% say that they have gotten their job back (or found another) as of December when the survey was carried out. This reality obviously had an impact on their ability to send remittances.

The survey also reveals a notable change in migrants’ habits with respect to the manner of sending money. Eighteen percent of those surveyed indicated that they had experienced obstacles to send remittances due to pandemic closures. Of them, the majority found alternative mechanisms – generally digital means – to carry out their transactions. Of those that used these alternative methods, more than half indicated that they would continue using them. This transformation of a significant fraction of the in-person remittance operations into digital ones – if in reality they are maintained – may lead in the future to reductions in costs and greater financial inclusion of migrants.

The resilience of migrants and their commitment to continue supporting their families and loved ones in their countries of origin stands out as one of the few bright spots in 2020. After the financial crisis in 2008, migrants also showed resilience but the growth in remittances only returned in 2010, and at a slower pace, only achieving pre-crisis levels in 2014. Some analysts have pointed out that migrants that suffered through that recession learned lessons from that period and had greater savings on hand that allowed them to maintain and even increase remittance flows in 2020.

One of the factors that has mitigated the situation for migrants in 2020 has been the economic support that the governments have given to residents during the pandemic. Of the Venezuelans surveyed, on average 31% have received some support of that type. In the U.S. almost half of those surveyed indicated having received financial support from the government, while in Brazil only 7% did. However, on average only a third of those that received support indicated that they used it to send remittances. Further study is warranted regarding where and how migrants and their families receive benefits and where they face obstacles.

These preliminary results reinforce the conclusion that it is vital to hear from the migrants themselves about their employment situation, the manner in which they send remittances, and the variables that impact in those decisions. Although their experiences are varied, it is key to understand them to be able to design public policies that can efficiently obtain their desired results. The Migration Unit at the IDB and IDB Lab will continue exploring these topics with allies within and outside the IDB Group. In the survey, 67% of respondents displayed a measure of optimism about the future, indicating that they do not anticipate future problems in sending money home. Let’s hope they’re right.