Marta Ruiz-Arranz is Senior Economic Advisor in the Country Department Central America, Haiti, Mexico, Panama and the Dominican Republic of the IDB. She previously served as Economic Adviser for the Andean region. Before joining the IDB in 2015, Marta worked for 12 years at the International Monetary Fund, where she was Deputy Chief of Division in the Department of Fiscal Affairs. Marta Ruiz-Arranz received her Ph.D. in Economics from Harvard University.

During the 1960s, the countries of Latin America and the Caribbean opted for an economic development strategy based on trade protection. At its core, import substitution sought to protect local industries from foreign competition. Although the region’s economies grew significantly, this growth laid the foundations for the 1980 debt crisis, which was compounded by a series of … END_OF_DOCUMENT_TOKEN_TO_BE_REPLACED 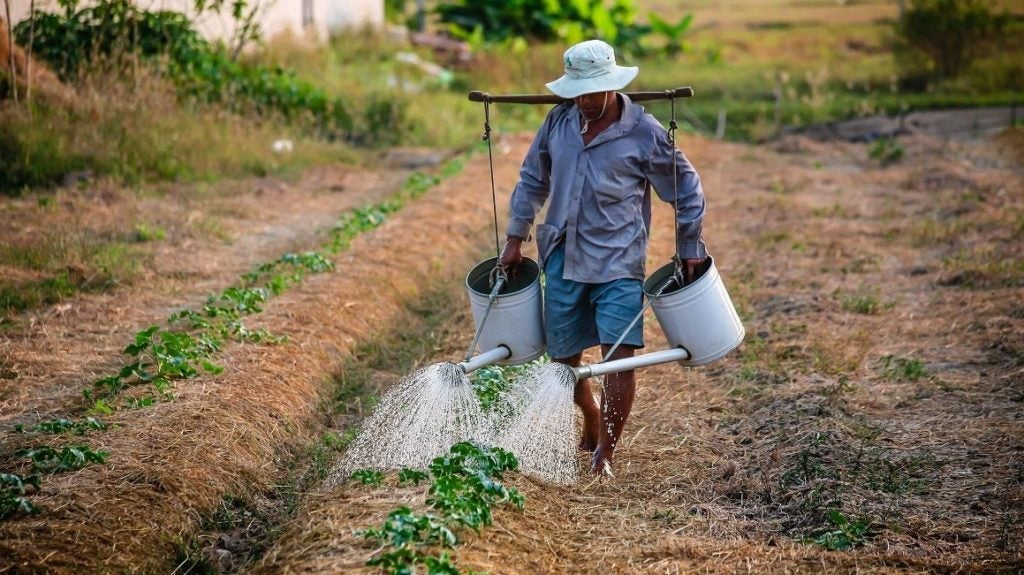 In recent decades, productivity levels have been low in the Andean economies (Colombia, Venezuela, Ecuador, Peru, and Bolivia). One explanation for this is the limited development of the region’s export sector. International trade accounts for just over 20% of the region’s GDP, far less than Asia, Europe, the rest of Latin America and the Caribbean (LAC), and even … END_OF_DOCUMENT_TOKEN_TO_BE_REPLACED