Belisario de Azevedo is Consultant at the Institute for the Integration of Latin America and the Caribbean (INTAL-IDB). In his career he has specialized in Macroeconomics and International Economic Relations. He has been Senior Macroeconomic Consultant in charge of Latam and international trade in ABECEB, Economist in the British Embassy in Buenos Aires and Coordinator of the G-20 Group in the Ministry of Economy of Argentina, among others. Belisario holds a degree in Economics from the Université Paris I Panthéon-Sorbonne, and has master's degrees in International Relations and Negotiations from the University of San Andrés and in International Economics and Development from the Paris School of Economics. 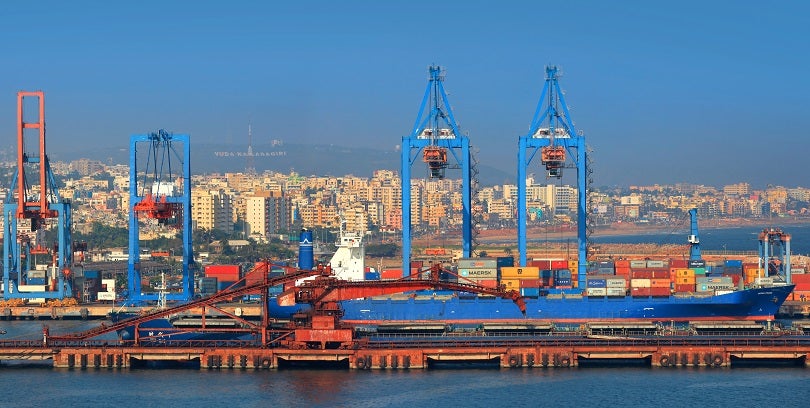 No one thinking seriously about Latin America and the Caribbean’s (LAC) engagement with the global economy can deny the importance of trade, investment, and cooperation with Asia. But why is India often overlooked? The possibilities for deeper ties are immense, as detailed in the study LatIndia: the Future of Cooperation between India and Latin America. India is a 1.3 … END_OF_DOCUMENT_TOKEN_TO_BE_REPLACED