Aurelio Garcia is an International Trade Consultant at the Inter-American Development Bank in Washington, D.C., where he’s responsible for the execution of trade loans and grants in Latin American and the Caribbean. Mr. Garcia has contributed to the design and execution of trade facilitation projects and manages the dialogue with a wide variety of stakeholders to improve the business climate in the region. Before the IDB, Mr. Garcia worked at the Economic Office of the Spain in DC, advising Spanish firms about business in the USA and serving as a liaison between the private sector and international development organizations. Mr. Garcia holds a MBA with a concentration in Finance from George Washington University, a Masters in International Trade, and the PMP certification from the Project Management Institute. 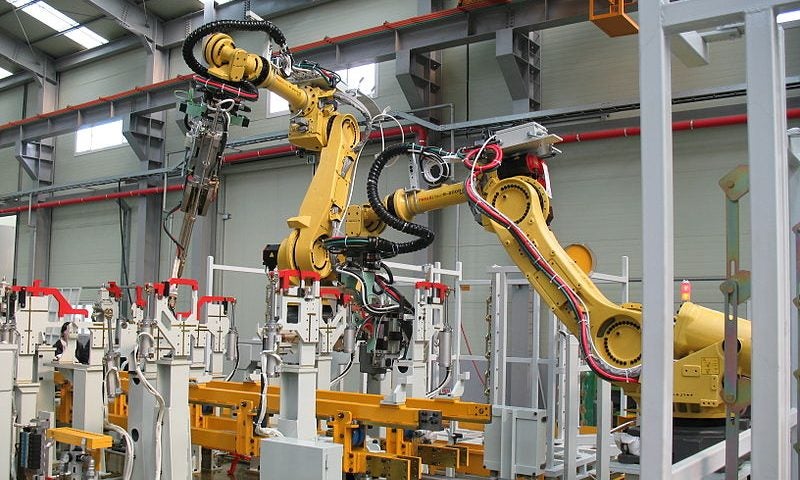 When electricity was first popularized at the beginning of the 20th century, there was a huge wave of factories that replaced their steam engines with electrical engines in an effort to increase productivity and modernize operations. However, the initial productivity gains from the electrification were barely noticeable -  a phenomenon known in the economics literature as the … END_OF_DOCUMENT_TOKEN_TO_BE_REPLACED