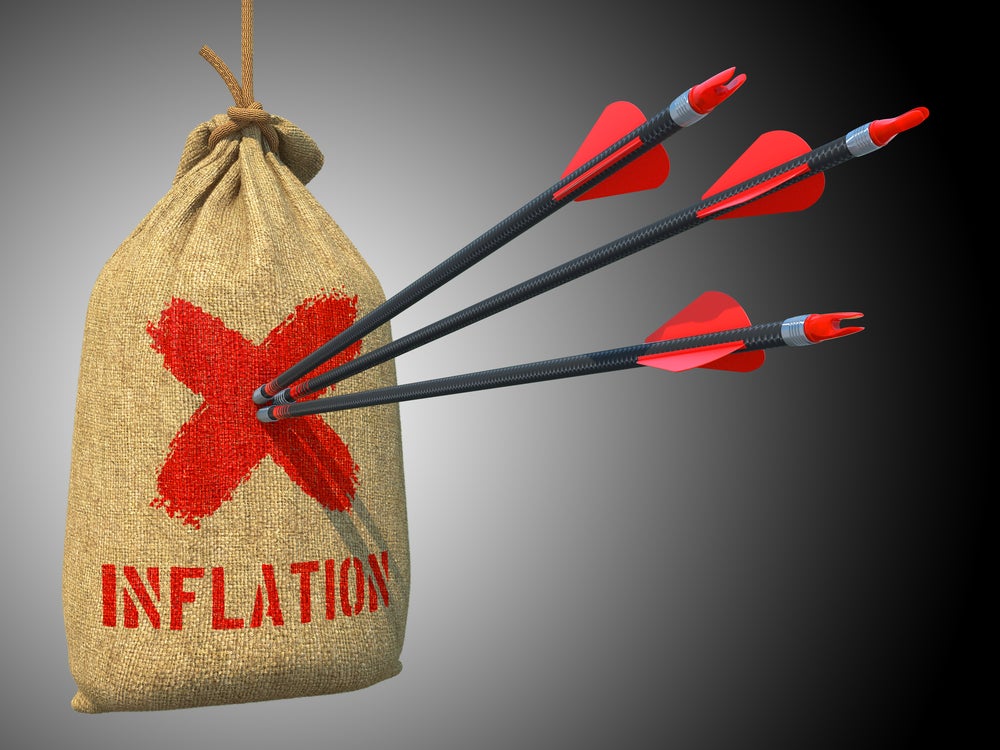 On November 2, 2017, the Bank of England increased its policy interest rate from 0.25% to 0.5%. At the same time, it issued the sternest warning yet that Brexit would have a negative impact on the economy. The statement made the markets think that the economy was weaker than previously thought, or that the Bank of England might be more dovish than expected in the future. The … END_OF_DOCUMENT_TOKEN_TO_BE_REPLACED