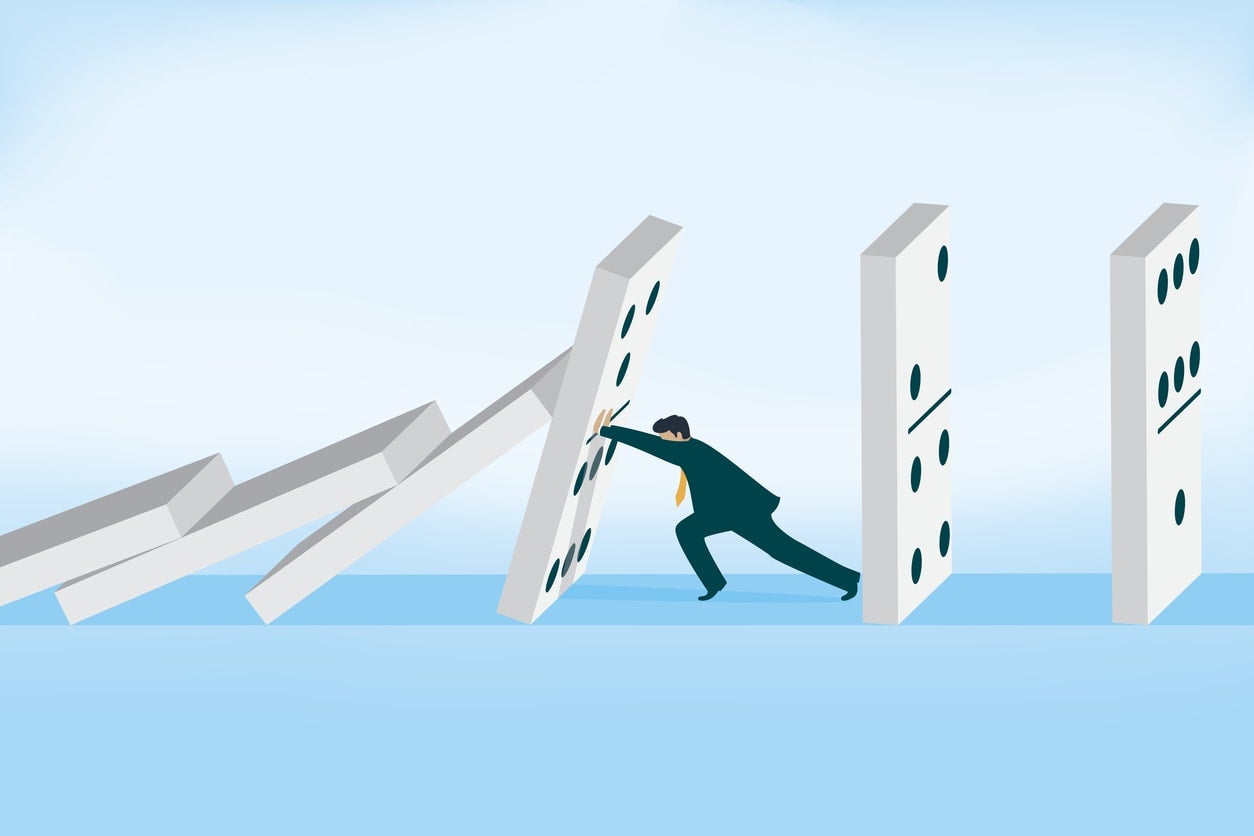 State-owned enterprises have long played a key role among governments as a tool to foster the development of certain industries or protecting certain strategic national interests. However, there is ample empirical evidence that such institutions may have been a source of substantial risks for their government owners, and that such risks have materialized in many cases, with sizable costs for national budgets1.

The main source of fiscal risks from state-owned enterprises (SOEs) is the widespread inability of governments to credibly commit not to bail out the enterprises in the event of serious financial difficulties. The resulting “soft budget constraint” (SBC) affects negatively the SOEs’ performance, by encouraging them to take excessive risks, and by sapping their incentive to be efficient.

A SBC can be the result of both policies that affect adversely the SOEs’ finances, and policies that unduly favor them. In the first case, government policies may put SOEs at a competitive disadvantage vis-a-vis comparable private firms. SOEs may expect that the government would step in to bail them out if they came under financial stress even though there is no explicit and transparent commitment from the government to compensate them. In the second case, market players may give SOEs easy access to credit to finance unaffordable investments or cover protracted operating losses based on expectations that SOEs will receive a government bailout if they fail.

The paper argues that a fundamental requirement for a sound and effective governance of SOEs is “leveling the playing field” between them and private firms. This is not to imply that SOEs should not be given public policy objectives, but that these should be clearly identified, and the SOEs should be compensated through transparent, and – as much as possible – commensurate budgetary transfers for the costs they incur because of those objectives.

Uncompensated “quasi-fiscal operations” are a key source of SBCs for SOEs. Such operations include: the setting of regulated prices of goods and services provided by state-owned enterprises (in particular, energy and utility prices) at levels that do not allow cost recovery at an adequate degree of efficiency; and requirements for SOEs to undertake financially unviable investments to expand the coverage of public services; or to carry out activities unrelated to their core business; or to use national suppliers and equipment, even if costlier than those available from foreign suppliers.

Another potential source of fiscal risks is an excessive appropriation of SOEs’ results by their governments. Tax or royalty burdens above those levied on private competitors, or dividend payout policies dictated by short-term government budgetary objectives, can result in de-capitalization of the SOEs, excess leverage and/or serious underinvestment in essential infrastructures, with attendant risks of serious financial difficulties over the medium term.

On the other hand, policies that unduly favor SOEs can also give rise over time to significant fiscal risks. This is especially the case for policies that allow SOEs preferential or uncontrolled access to financing. Even in the absence of explicit government guarantees, financial markets typically expect governments to stand behind their state-owned enterprises. This well-documented fact points to a need for close and timely (but not unduly intrusive) oversight by governments on SOEs’ operations. Unfortunately, however, such oversight is often hindered by inadequate transparency of those operations.

The paper discusses possible approaches to avoiding or reducing quasi-fiscal operations, including, for example, eliminating any local content requirement for SOEs’ investments and procurement; and liberalizing the prices of goods and services provided by SOEs in competitive markets; or setting regulated prices in monopolistic or oligopolistic markets at levels that would allow efficient enterprises to earn an adequate rate of profit.

However, it must be recognized that there are frequently significant political economy and other obstacles to the elimination of quasi-fiscal burdens on SOEs. Given these political economy challenges and the multiplicity and variety of potential sources of SBC on SOEs, governments need to identify, manage, and mitigate fiscal risks based on their specific situation. There is no one-size-fits all strategy in this area. Nevertheless, a number of broad lessons on appropriate policies and reforms can be learned from different country experiences. The most important of all is that countries need to minimize discretion in the relations between governments and their state-owned enterprises.

The paper recommends that governments put in place controls on SOE borrowing. Such controls should not be based on government discretion, which may be influenced by short-term political objectives, but rather on clear, objective and preannounced criteria, related to the SOEs’ capacity to service the additional debt.

In particular, the paper recommends that borrowing authorizations by the Ministry of Finance be based on a clear and well-publicized framework to rate the SOEs according to a number of financial indicators, namely: debt stock relative to current revenues, debt service, foreign exchange exposure, liquidity, contingent liabilities, and profitability. Only SOEs obtaining at least minimum ratings in all these dimensions should be allowed to borrow.

The paper also maps out the main sources of fiscal risks from SOEs in Latin American countries, which are found to be some types of uncompensated quasi-fiscal operations; the largely discretionary and sometimes excessive extraction of resources from SOEs by governments; the fact that the criteria for borrowing authorization are frequently not transparently spelled out and applied; and the lack of comprehensive risk analysis in SOEs’ budgets.

Through case studies, the paper also shows that some countries, in particular Chile and Peru, have made greater progress than the others in improving the fiscal governance of their state-owned enterprises.

Chile, for example, has set out transparent criteria for estimating the budgetary subsidies to compensate urban transport SOEs for below-cost fares. Some of the major countries (Argentina, Brazil and Mexico), which were lagging behind the average in the last decade, have recently enacted important reforms in this area, or are in the process of doing so.

For example, in Brazil, the new 2016 Law on SOEs states that the government should financially compensate the enterprises if they are forced to deviate from their mission, as specified in the original law under which they were created. In Mexico, recent energy reforms have vastly reduced the scope of quasi-fiscal operations in state-owned oil company PEMEX and Federal Electricity Commission (CFE, in its Spanish acronym).

The results so far are encouraging and we hope Latin American governments find our study useful as they advance on their reforms.