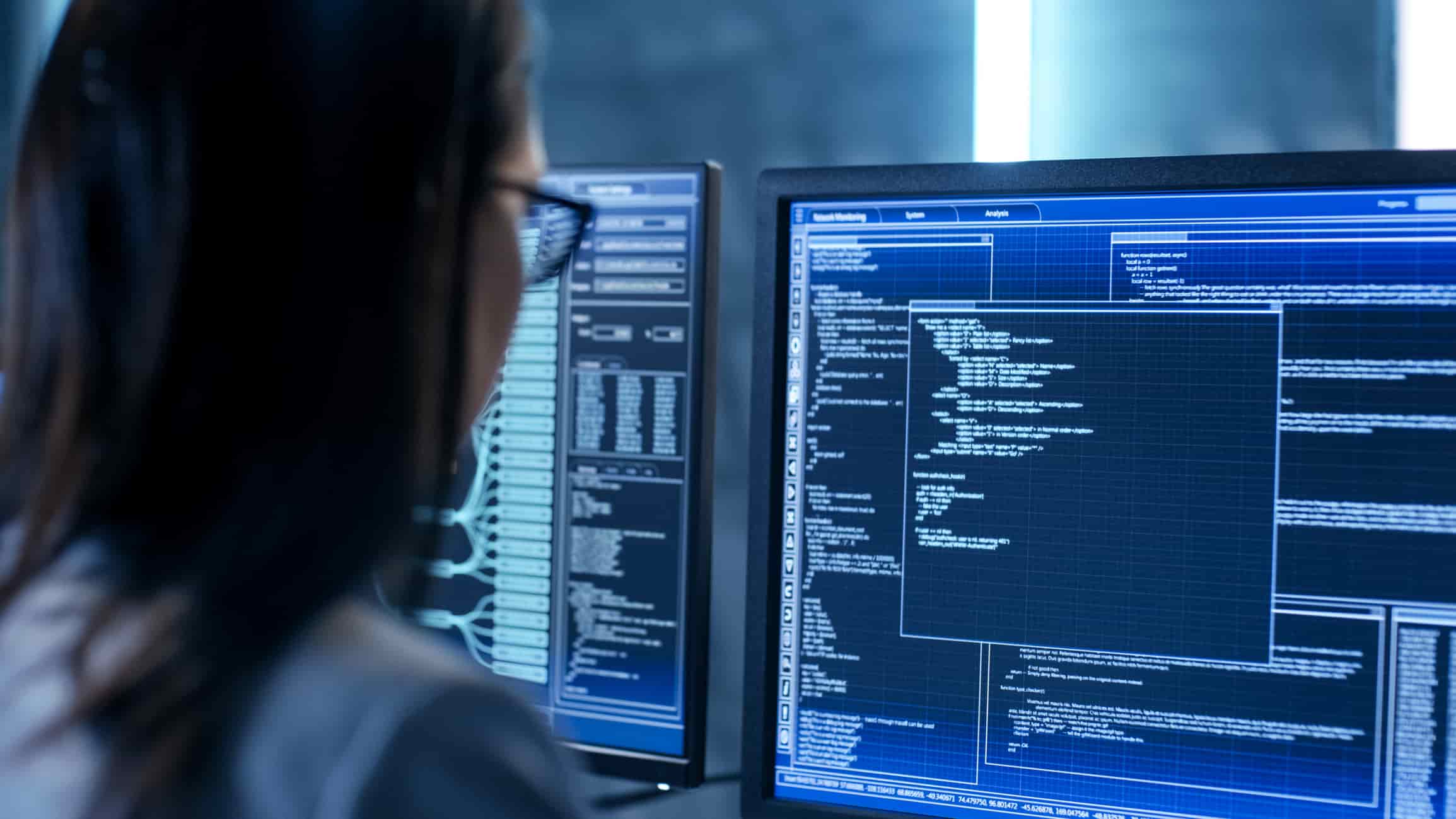 Over the past two decades, a silent revolution began transforming tax administration in Latina America. Electronic tax invoicing (EI) is the region’s contribution to the fight against evasion and support for tax transparency. It sprang from the innovative efforts of the region’s more advanced tax administrations (TAs), especially those that embarked on their modernization process in the 1990s under the impetus of the ideas proposed by the Washington Consensus. The thesis of “reinventing government” for public administration also influenced the birth of EI. But the determining factor was the outbreak of financial-fiscal crises that obliged governments to increase and improve tax collection to subsist.

What exactly is this new tool that underpins tax transparency and improves collection? The simplest description of what electronic invoicing means is in the name itself. It is a digital invoice that, in all situations and for all actors, has the same purposes as a paper invoice for its issuers and recipients, as well as for interested third parties. Initially, the TAs introduced electronic invoicing  as a means of documentary control over the invoicing process, with a view to averting omissions on sales statements and deterring companies from claiming false purchases.

The original idea was extended to other areas of tax control, such as electronic payroll, as in Argentina and Mexico, or oversight of goods in transit and electronic accounting in Brazil. It has also been used in new services, such as factoring in Chile or to produce mass consumption reference prices in Brazilian states. EI has allowed not only better oversight of economic transactions, but has also brought innovations that benefit the taxpayer.

Chile was the pioneer, introducing electronic invoicing in 2003. By mid-2017 Argentina, Brazil, Ecuador, Mexico, Peru and Uruguay all had advanced and mature EI schemes. The potential of this tool has sparked interest among extra-regional countries: in southeast Asia, South Korea established electronic tax invoicing in 2011 and other countries have it on their agendas. Several European Union countries require the use of EI for all commercial transactions with the public sector: in Denmark it has been obligatory since 2005, and Finland and Italy will require the use of EI for all B2B operations as of 2019.

But why is the introduction of EI (and its sister, electronic payroll) so important? First, EI allows for the simultaneous, reliable and traceable registration of taxes on sales and income, as well as social security contributions, making it possible for the authorities to exercise control over 75 percent of tax revenues. Moreover, it will allow for control of non-compliance through risk analysis techniques, which are possible thanks to the large volume of data that EI provides. For the same reason, EI helps make the commercial relationships between economic agents more transparent. Finally, we think it is very likely that EI will pave the way for the digitization of other taxes, thus consolidating the tax sphere in the third industrial revolution (computing, Internet, telecommunications; Schwab, 2016) based on the creation and dissemination of data, and providing a solid foundation for the fourth revolution (automation, artificial intelligence and so on).

Other Benefits Generated by the Implementation of Electronic Invoicing

At the same time, other benefits that arise from the implementation of an EI system are probably less obvious. In particular, we should mention: (i) Electronic invoicing revitalizes the economy and transparency because of the immediacy it offers to economic transactions between agents; (ii) it creates benefits for taxpayers in the form of administrative modernization, since EI systems can easily be integrated into accounting and business management systems (ERP), including those provided by the TAs for small taxpayers, thereby lowering their administrative costs; and (iii) it significantly improves the security of accounting information, which also lowers data storage costs.

Nonetheless, EI poses new challenges for TAs, such as efficiency in communications and computing to ensure the system functions reliably, the integrity and security of the data, the detection of fake invoices and the development of new risk analysis processes for compliance, and even new services to boost the efficiency for taxpayers and the public sector itself.

It is imperative to point out, however, that EI has implementation requirements: the TA must perform adequately in its basic functions (registration, collection, auditing) and the country must have adequate telecommunications infrastructure. As with any technological instrument, EI is a necessary condition to catalyze the digitization of the TAs, but it is insufficient to attain their modernization.

Moreover, the inexorable process of digitizing TAs that began with EI will make it crucial to update their processes and technological infrastructure, but also their powers (rights and duties), their governance, organization and, most particularly, the capacities of their human resources, which are fundamental in the provision of such an important service.

It is a fact that EI has spurred improvements in collection and in reporting to the tax authorities, as shown by the impact assessments presented in our new book Electronic Invoicing in Latin America. EI is a tool that other government agencies can implement to strengthen TAs, and we invite them to download our study  that explains  the most important issues in the process of developing such solution and examine the experience of the countries in Latin America that have implemented it.