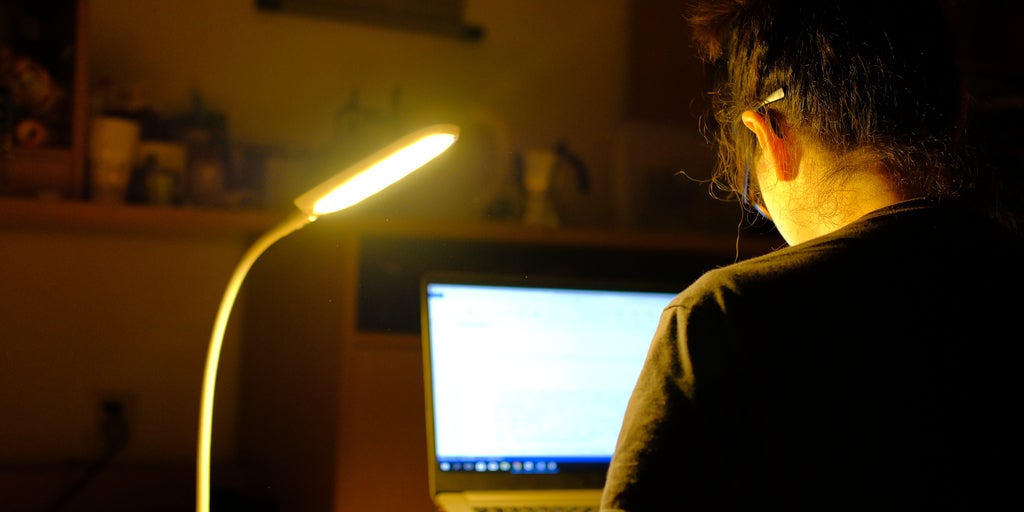 Since confinement measures began to be applied, we have been forced to remain inside our homes for a long period of time. These measures of social distancing have required the reduction of economic activities, the closing of schools, and the limitation of physical displacement. In the region, a huge number of people share residences with their families or other co-inhabitants to whom the declaration of confinement has led to sharing a common space for a much longer period.

These changes in circumstances can lead to the reorganization of many of the daily tasks that previously had to be restricted to other times of the day. Indeed, consumption patterns have fluctuated throughout the day due to this situation of confinement, as evidenced by a group of researchers associated with a study on energy efficiency in New York. Additionally, the evidence points to a transformation of the sleep and work patterns of the people subject to these measures. We tend to go to sleep later and awake later.

Another study, based on the observations of VPN teleworking networks, shows that in some cases in Spain it has been detected that the use of these networks has extended until as late as 3:00 in the morning with a generalized increase of use in the later hours. In contrast, prior to the quarantine, no traffic spikes were detected during these hours.

Implications of changes in consumption patterns

Understanding how transformations of human behavior are linked to these pandemic conditions allows us to shed light on how these measures of social distancing are being coped with. It is also relevant to maintain the normal operations of the electricity system that are based on the elaboration of technical projections on what will be the changes in consumption levels that citizens demand from the network in real-time.

The above has relevant implications in residential areas, where a double cycle of use has usually been carried out throughout the day, which would have a peak in the morning and another in the afternoon. However, due to the current continuous use, a more consistent demand can be expected in those areas. Maintaining a peak demand for a longer time. This leads to the creation of an unusual load for the facilities that allow electrical energy to be transported to each residence. This entails a potential challenge as changes in temperatures take place inducing a higher use of air conditioning and heating for longer hours in some countries of the region.

In the following graph, we can see what the consumption rate of change for a selection of countries in the region is is where data is publicly offered. In other words, it shows the variation of the demand that exists for a given hour with respect to the immediately previous hour.

In this graph, you can see the situation before (red) and after (blue) the implementation of different situations of social distancing measures that can be seen in more detail in the article we published last week. With this graph, we can observe the time of the day in which there were increases in energy consumption compared to the immediately previous time before and after quarantine. Where a higher value is observed in the line, the electrical demand increased during a specific hour of the day. Or if, on the contrary, the value is negative, then what is observed is a decrease in the mime. The higher the observed value – negative or positive – the sharper the change in demand.

Normally, these increases in demand take place at times when most people are going to work and going back home. However, with the application of the distancing measures we have seen how a change in consumption occurs in the hour immediately before the usual time to go to work and after the hour to return from it for some countries. In some cases, this may be due to the change in the needs for displacement of the affected parts of the population to their places of work.

Comparing the two lines of the graph in the moments before and after quarantine, we can observe the earlier start of the day demand effect in countries such as Bolivia, Brazil, Costa Rica, Chile or Peru. Where the acceleration of electricity demand has shifted towards the earlier times of the morning. In the same way, this effect occurs at the end of the day in significantly in Bolivia, Brazil, Chile, Peru and Uruguay. Furthermore, we see how the change in demand indicates a more gradual change in demand, with the curve being smoother in the absence of many of the industrial economic activities in Brazil, Chile, Bolivia, Peru and Uruguay.

Why is it important to know consumption patterns?

Predicting these changes in the demand patterns helps those responsible for ensuring that networks operate efficiently to understand what the demand will be and with these demand levels request only the necessary energy from the power generators. In turn, with these numbers the generators can plan the start-up and shutdown cycles of the plants in advance, reducing costs and being able to offer more affordable prices. This is why having high-precision monitoring of plants that operate closest to consumers is very important to ensure rapid adaptation, maintenance and response of the network in situations that have always been challenging, but that today they far more uncertain.

Comparatively, the evolution of electricity demand today is much less volatile during a single day than it was at the beginning of last month before social distancing measures were taken. This can lead to more efficient operation of electricity production and therefore to more affordable energy prices if good demand prediction capabilities are present, being an opportunity for the parties involved. During the last months, the reduction in the volatility of demand has been caused by the external shock of the pandemic, but this type of advantageous reduction can be achieved using different energy policies such as solar self-consumption or demand management policies. This helps reduce these peaks and valleys that generate volatility and costs to the system while retaining the beneficial effect of having a flatter electrical demand curve than what it originally was.